Queen Elizabeth II, 94, doesn’t go a day without afternoon tea and is also known to treat herself to the odd cocktail too. In typically British style the Queen’s favourite tipple involves gin and another lesser-known liquor.

Former royal chef Darren McGrady was the Queen’s private cook for several years and knows her tastes better than most.

According to Mr McGrady, the Queen’s favourite tipple is a gin and Dubonnet.

How to make the Queen’s favourite cocktail

The Queen’s favourite gin and Dubonnet cocktail has been described by one connoisseur as a “refreshingly fruity drink with a slightly bitter edge.” 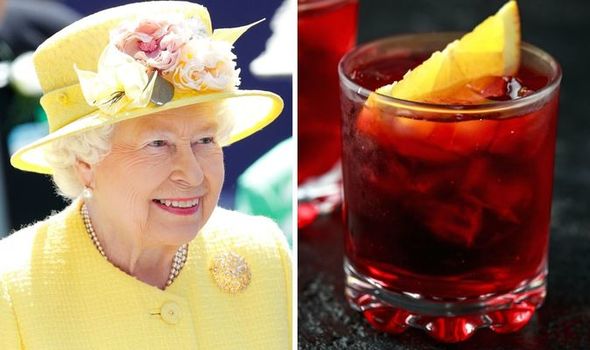 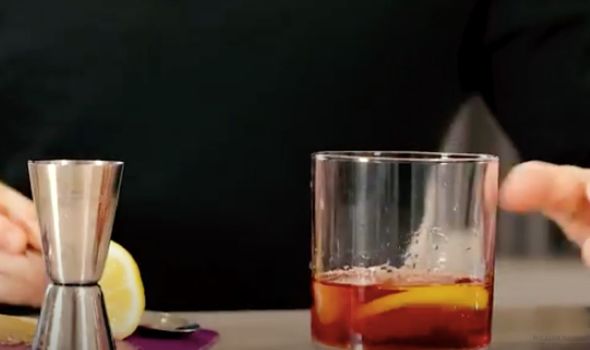 He posted the clip on Instagram with the caption: “How to make the perfect gin and Dubonnet.

“The drink of choice of Their Majesties The Queen and The Queen Mother.”

In the clip, Mr Hanson provides the following instructions to make the aperitif.

The sophisticated drink was was also a favourite of the Queen Mother’s. 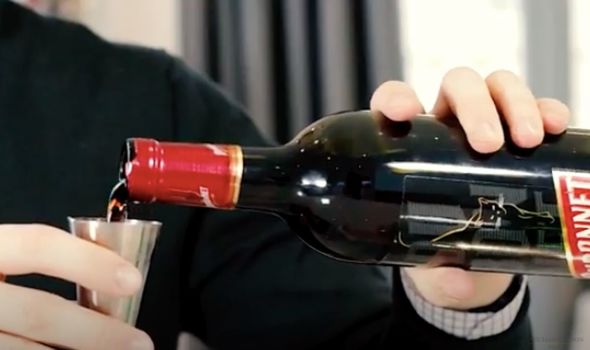 How to make a gin and Dubonnet

Pick a wine glass or lowball tumbler for your cocktail.

Take your measure and add one part gin to two parts Dubonnet, which is a fortified red wine.

Add a slice of lemon.

Stir and serve as a pre-dinner aperitif. Voila!

The chef spoke out after previous reports suggested that Her Majesty drinks four alcoholic drinks every day, which would mean she far surpassed the recommended alcohol limit of 14 units per week.

He told CNN: “She’d be pickled if she drank that much.

“All I said was she likes a gin and Dubonnet. That’s her favourite drink.” 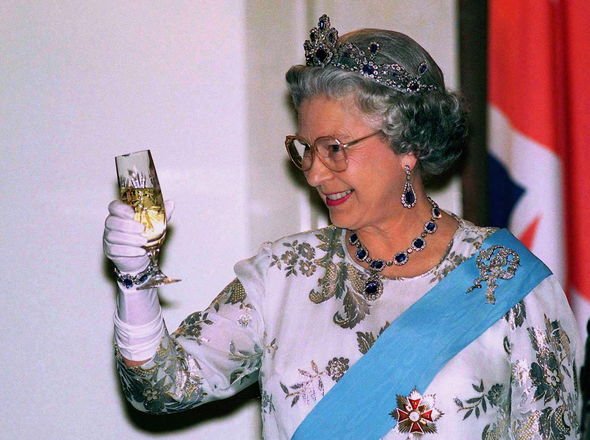 According to Mr McGrady, the Queen does not drink every day.

He added: “She doesn’t wake up in the morning and have a large gin and tonic.”

He also confirmed she only drinks in the evenings.