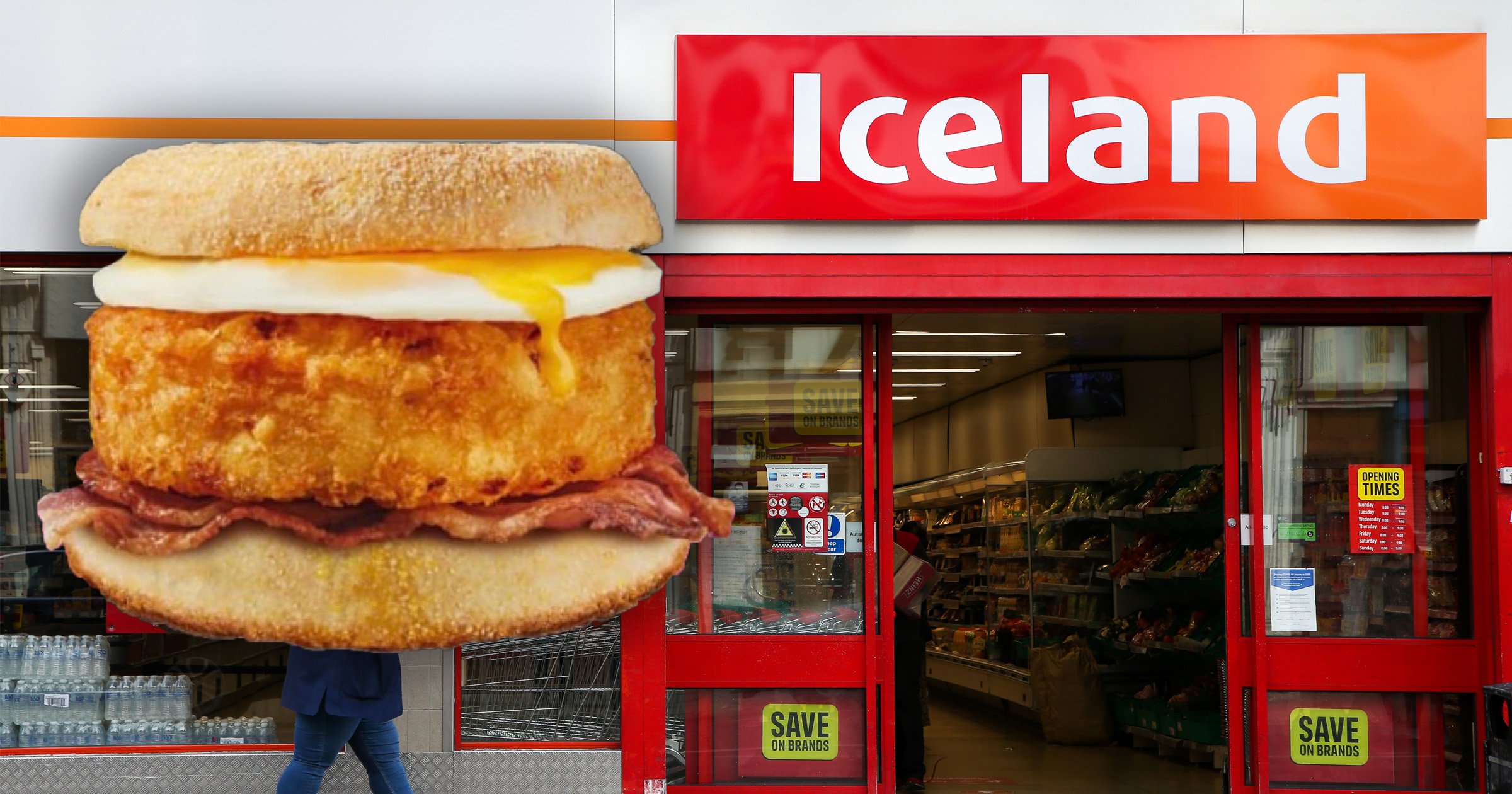 For potato lovers out there, a breakfast is simply not complete without a hash brown.

And now, rather than wonder how many is acceptable to add to your plate, Iceland have a new XL offering.

Made with shredded potato and onion it’s a favourite breakfast staple for a reason.

Whether you’re enjoying it as part of a full English, or in a sandwich, McDonald’s McMuffin style, these quarter pounders make your hash brown last much, much longer.

But we have some bad news. The mammoth hash browns have flown off the shelves at Iceland and, are now completely sold out. But fear not, we reached out to Iceland who said that the product will be restocked, although they couldn’t say when – so keep your eyes peeled.

Of course, the news of the new quarter pounders have sent social media users into a meltdown.

One Facebook comment read: ‘OMG! There is a god! These will definitely be on my death certificate.’

Another commented: ‘People may end up fighting over these…like those Prime drinks.’

‘For someone who is obsessed with hash browns, this is amazing,’ wrote another.