Taco Bell is prepping to excite fans with a total of 21 items available on its $1 menu in the new year. With the re-introduction of three flavors of Double Stacked Tacos, the $1 menu is up to a total of 21 items, which means a lot more bang for your buck in the new year. The return of the Double Stacked Tacos will feature one of the original flavors, Nacho Crunch, as well as two new flavors: Chipotle Cheddar and Reaper Ranch. These new additions will appear on the T-Bell Value Menu as of Dec. 26, 2019.

The debut of the Double Stacked Taco flavors in 2016 included a Spicy Sweet Taco and a Cool Habanero Taco, in addition to the OG Nacho Crunch. While the other flavors have yet to make a return, the new Reaper Ranch and Chipotle Cheddar might just be the tastes you didn’t know you needed. 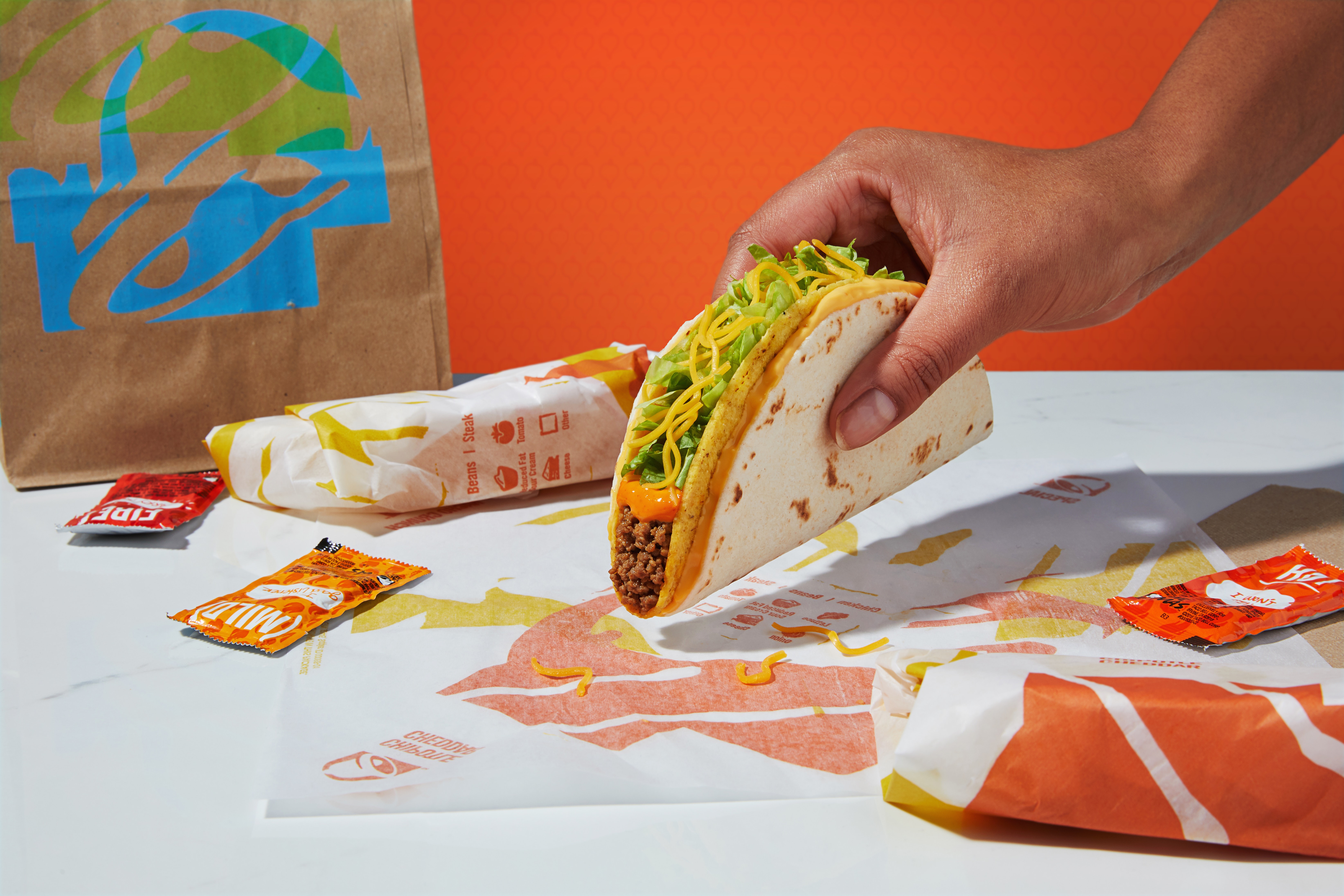 While the rest of the items available on the Cravings Value Menu for $1 are not new, some of the bites you can grab on the cheap even include vegetarian options like the Spicy Tostada and the Cheesy Bean and Rice Burrito. Other items on Taco Bell’s $1 menu include Beefy Fritos Burritos, Cheesy Roll Ups, Cinnamon Twists, Spicy Potato Soft Tacos, Triple Layer Nachos, Mini Skillet Bowls, and a Mountain Dew Kickstart.

Even if the holidays took a hit on your budget, it looks like you can still dine on the cheap at Taco Bell in the new year.

Eat Out to Help Out: Is alcohol included in restaurant discount scheme?

Brazilian President Jair Bolsonaro Has COVID-19
We and our partners use cookies on this site to improve our service, perform analytics, personalize advertising, measure advertising performance, and remember website preferences.Ok