The hard seltzer brand announced the new flavors on its Instagram and Twitter accounts on Thursday, May 7. The new sips are called White Claw 70, and they contain fewer calories and less alcohol than original White Claw. Instead of the brand’s typical 5% ABV and 100 calories per can, White Claw 70 flavors each have a 3.7% ABV and 70 calories per can. Even though there’s less booze and fewer calories in White Claw 70, the drinks still have a gluten-free alcohol base, and a bubbly seltzer taste with a hint of fruit flavor. Customers 21 years or older can get the new flavors in single-flavor six-packs as of May 7, at participating retailers nationwide and from Drizly, for between $8 and $10 per six-pack.

The brand tested its White Claw 70 sips in limited markets in a 12-count variety pack in 2019, prior to launching them officially in six-pack versions. Although you won’t find either of the new flavors in a variety pack, you can mix and match on your own if you buy a couple cases of different flavors. 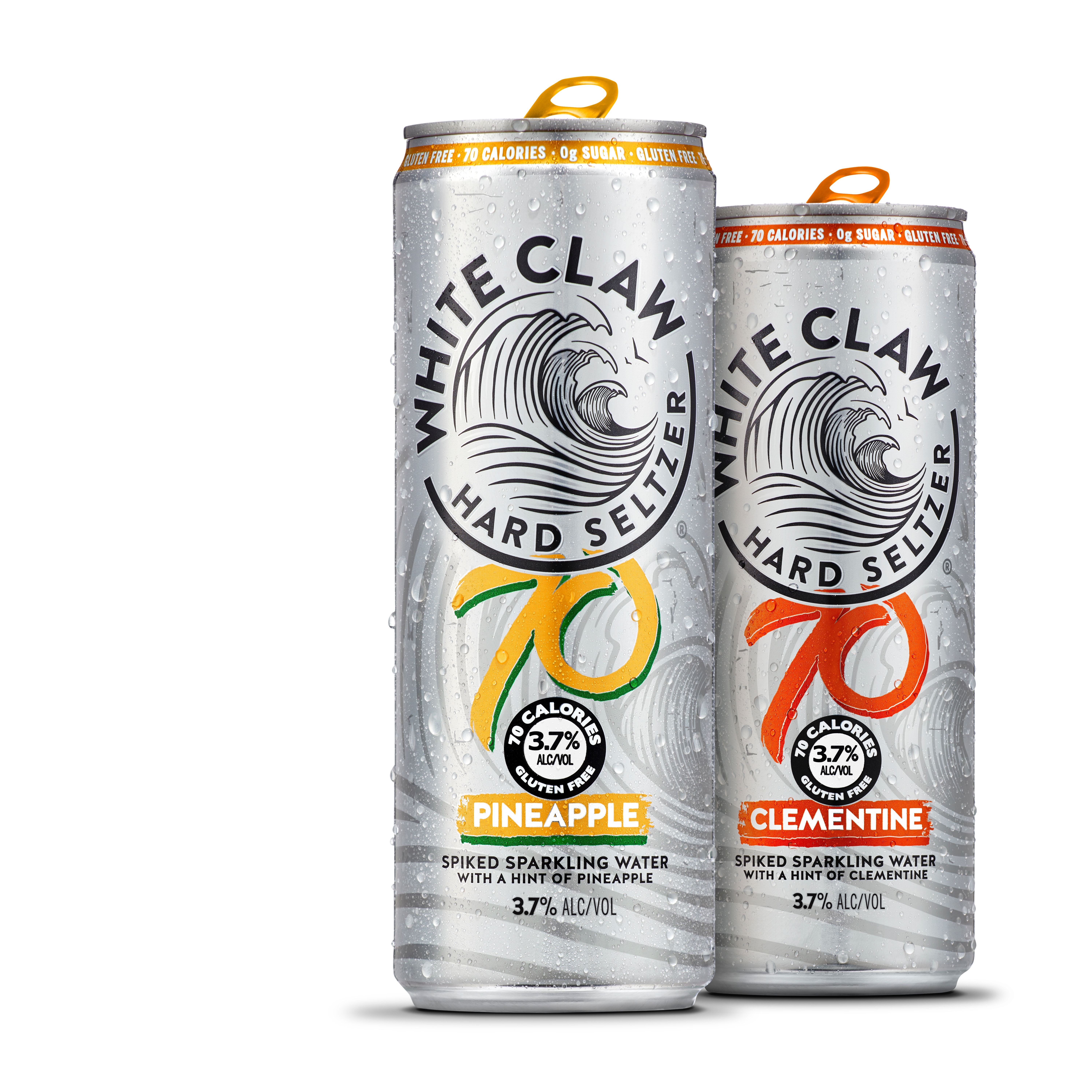 Of course, most White Claw sips are based on some type of fruit flavor, but these two new options have a tropical flare. White Claw describes White Claw 70 Clementine as a light burst of clementine flavor, balanced by the crisp seltzer water. The Pineapple flavor features a subtle aroma of ripened pineapple, with a balanced taste that isn’t too sweet or strong. These two new flavors join White Claw’s line-up of existing flavors, including the recently released Flavor Collection No. 2, which includes: Tangerine, Lemon, and Watermelon. Basically, you have plenty of flavor options when it comes to sipping on White Claw.

You can get the new White Claw 70 six-packs wherever White Claw is sold. If you’re not sure where to find it, check White Claw’s locator, and get ready for some tropical vibes. 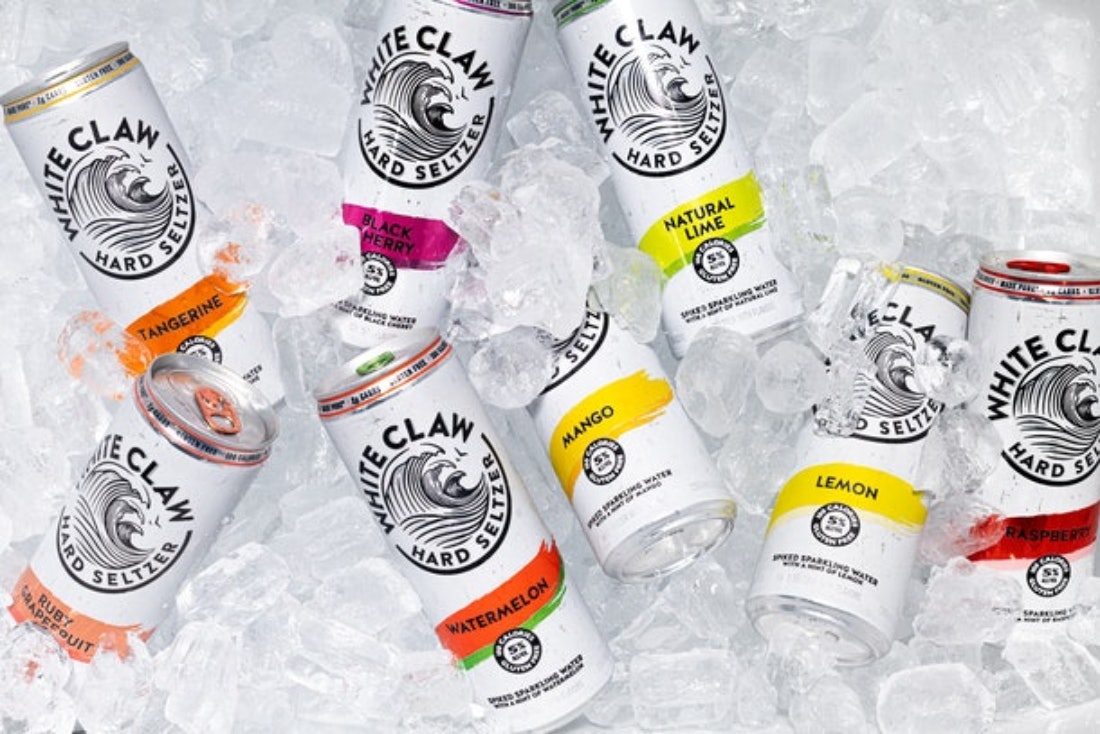 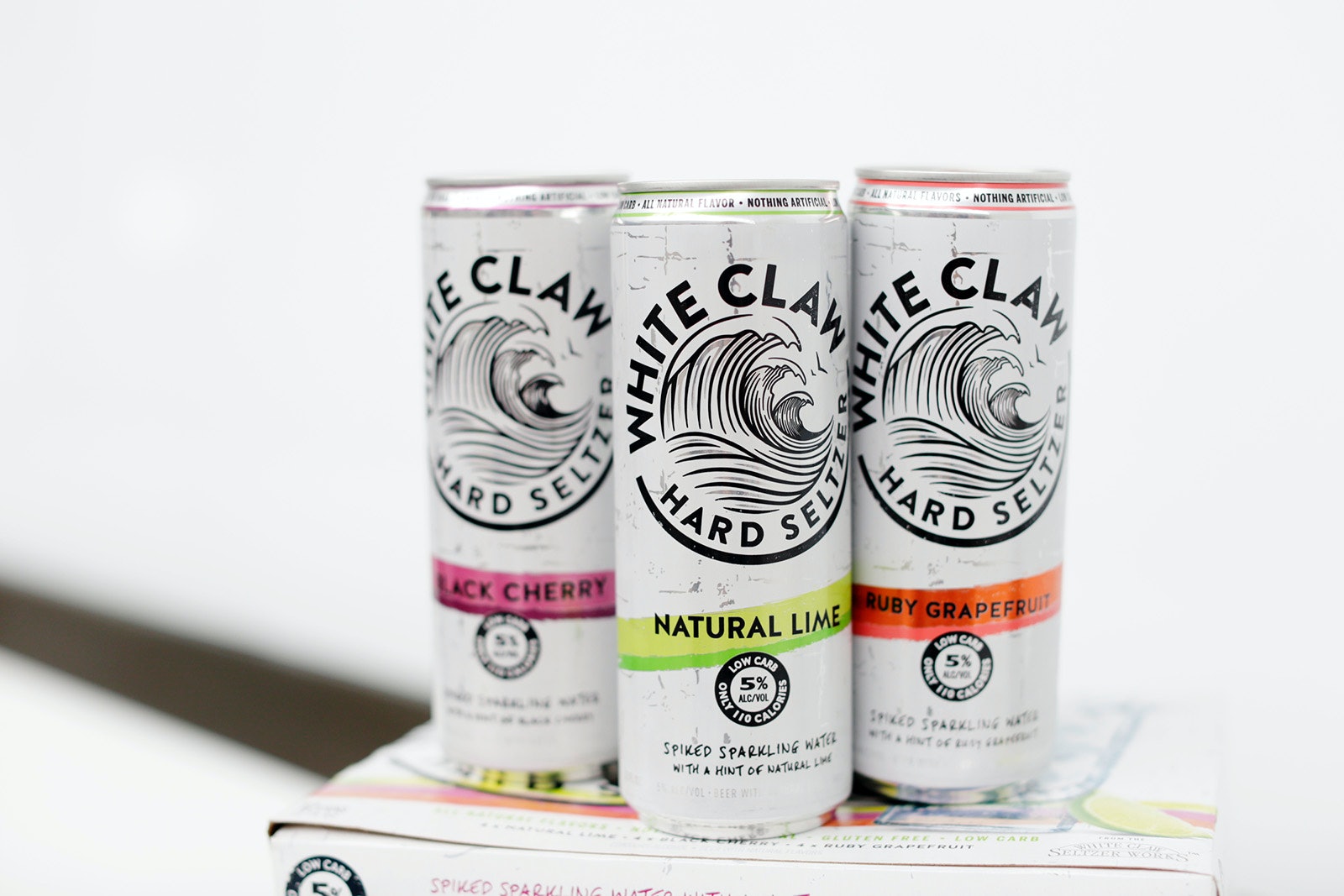 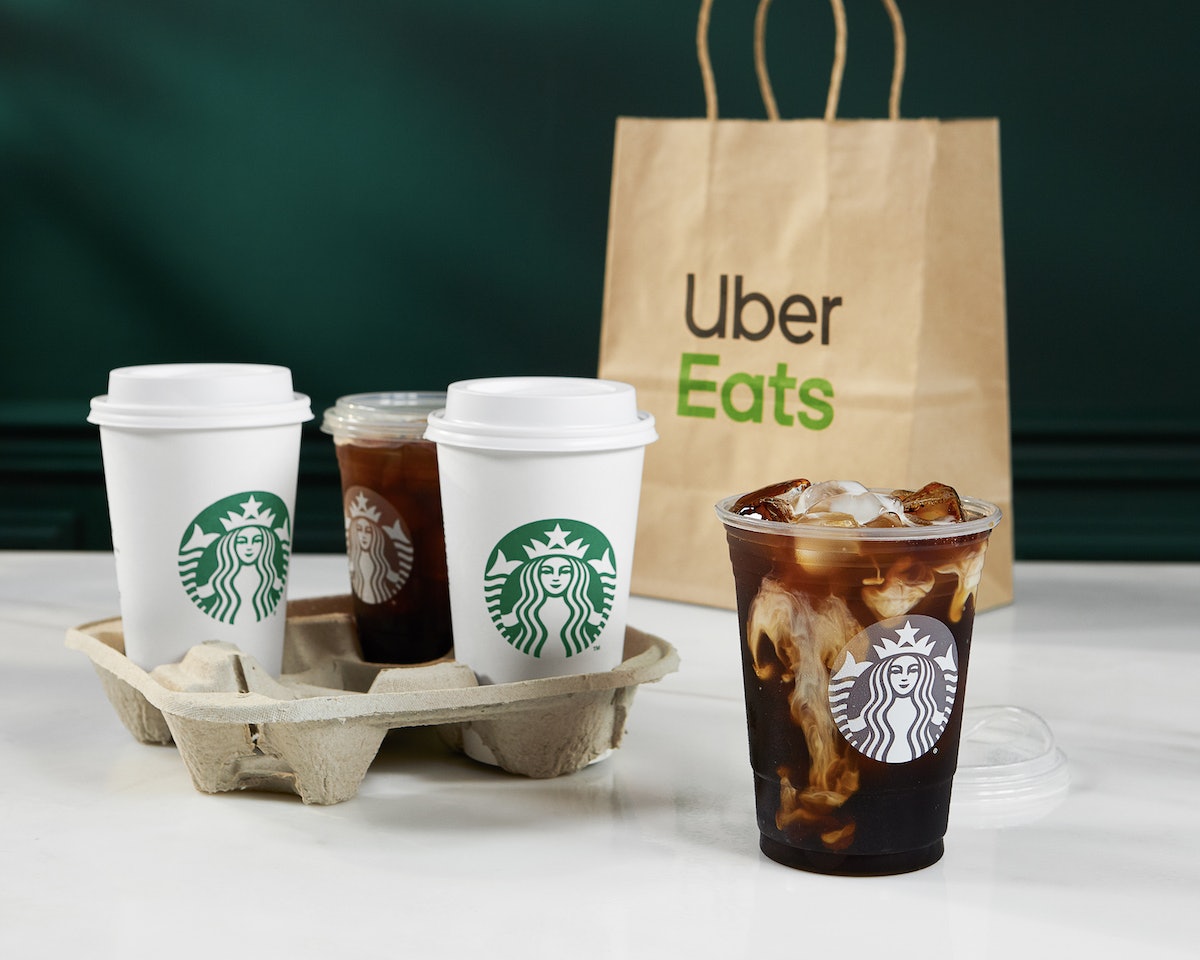