While the 24-year-old officially launched McBroken on Oct. 22, he got the idea for the tracker back during the summer. Like many McDonald’s customers, he’d gotten frustrated with heading to his closest location for a Shamrock Shake or seasonal McFlurry, only to hear that the ice cream machine was out of operation once he’d gotten there.

Working from the McDonald’s app, which will tell you whether an item is or isn’t available if you attempt to order it, Zahid was able to reverse-engineer the app through some trial and error. After successfully testing the website in Germany, he’s now mastered the formula — and it’s quickly taken over the Golden Arches fandom.

While the software engineer says he originally put the tool together as a joke, it crashed during its first day due to the thousands of visitors who went on McBroken.com.

"I just made it for fun," Zahid, who says the site got 10,000 visitors just 20 minutes after its launch, told The Verge in an interview. "But people were like ‘Wow, this is the best thing I’ve seen this entire week.’"

To use, head to McBroken.com where you’ll see a map of the McDonald’s ice cream machines near you. Green dots signify working machines, while red dots signify that the location’s ice cream dispenser is currently down. On the side, you can also scroll to see the percentage of ice cream machines that are broken nationwide as well as city-by-city. Right now, the service is free, but you can donate a McFlurry to Zahid on the website to thank him for his work. 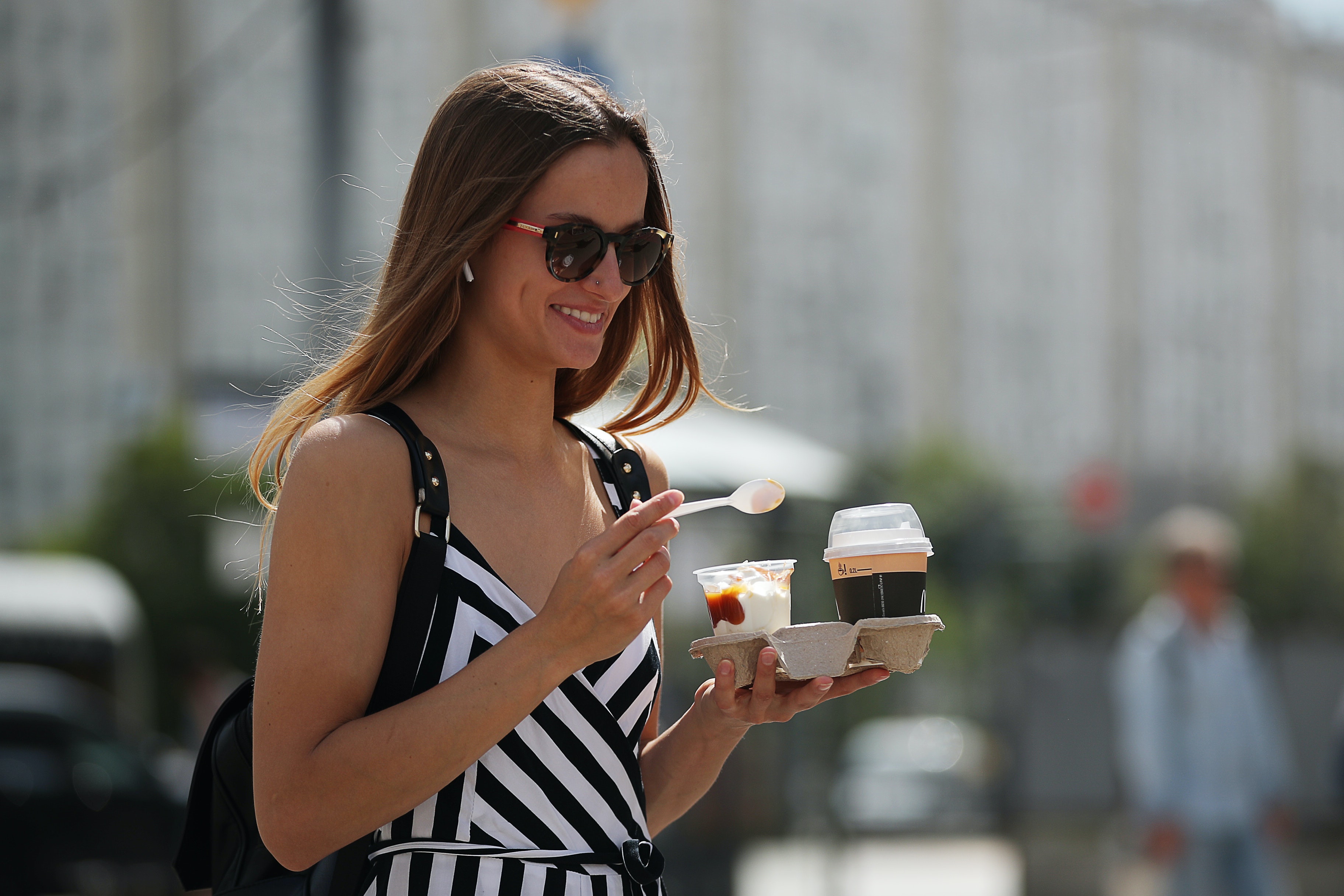 There’s no telling whether or not McDonald’s will incorporate the tracker into its app anytime soon, but McDonald’s VP of U.S. communications and government relations gave Zahid the stamp of approval in a tweet on Oct. 22.

"Only a true @McDonalds fan would go to these lengths to help customers get our delicious ice cream!" David Tovar wrote on Twitter. "So, thanks!"