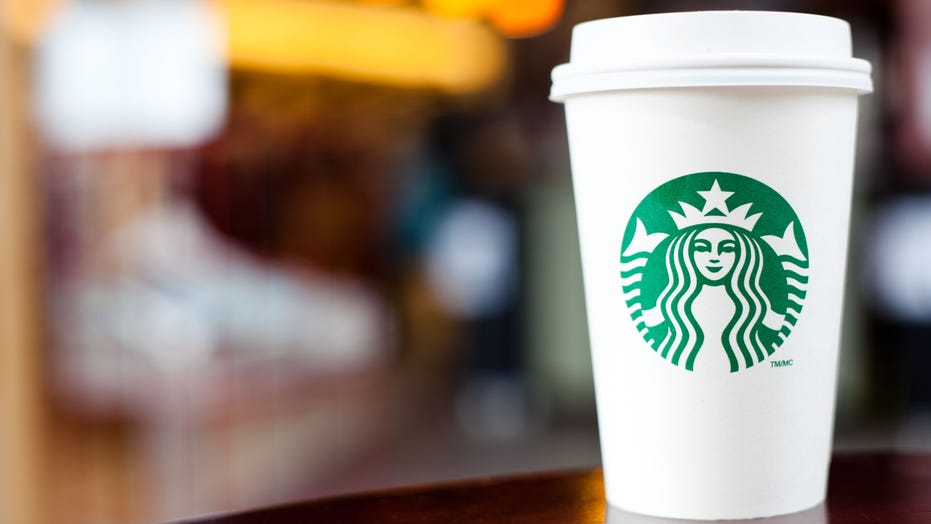 This might be the most unexpected result of a taste test.

A young woman recently filmed herself buying a drink from Starbucks after hearing about it on social media, and then tasting it for the first time for all of her social media followers to see. But things took an unexpected turn when realized, on video, that she isn’t able to taste the drink at all, despite the fact that it contains several strong flavors.

Maryn Short discovered that she was possibly sick with COVID-19 while she filmed a video for TikTok, she tells Fox News. And, after uploading the initial video, she tested positive for the highly contagious virus.

Short explained to Fox News that she had woken up that morning with a congested nose, but assumed that it was just the result of her normal allergies.

The now-viral TikTok footage begins with Short innocently explaining how she ordered the new drink via mobile, but she accidentally went to the wrong location to pick it up. After arriving at the correct location, she retrieves her beverage, which reportedly included five pumps of vanilla syrup, three pumps of caramel syrup, a caramel drizzle, and heavy cream.

When she takes her first sip, however, she states, “This has no flavor.” She then takes another sip and asks, "Why can't I taste it?"

Almost instantly afterward, she abruptly brings her hand to her mouth. "Do I have COVID?" she asks, before taking another sip. "Hang on, I can't taste anything…" she states, before beginning to laugh out of fear.

Since posting the original video, it has been viewed over 3.2 million times.

Short confirmed to Fox News that she later tested positive for COVID-19. Fortunately, she’s been recovering at home, and she says that she has about “70-80%” of her sense of taste back. She also briefly had a fever, but that symptom too has since subsided.

“I just want to remind people that COVID can happen to anyone,” she said. “Even to me, who followed the given safety guidelines.”

Short also urged anyone who may have been exposed to get tested, and to follow all health and safety protocol put forth by local and federal authorities.

“It’s a virus that you can defeat if you are responsible and follow the safety guidelines of your state,” she said.

Since she never got to actually taste the drink from Starbucks, Short still plans on doing so. The manager of the Starbucks where she bought the drink has even offered to give her a new one, when she’s feeling better.