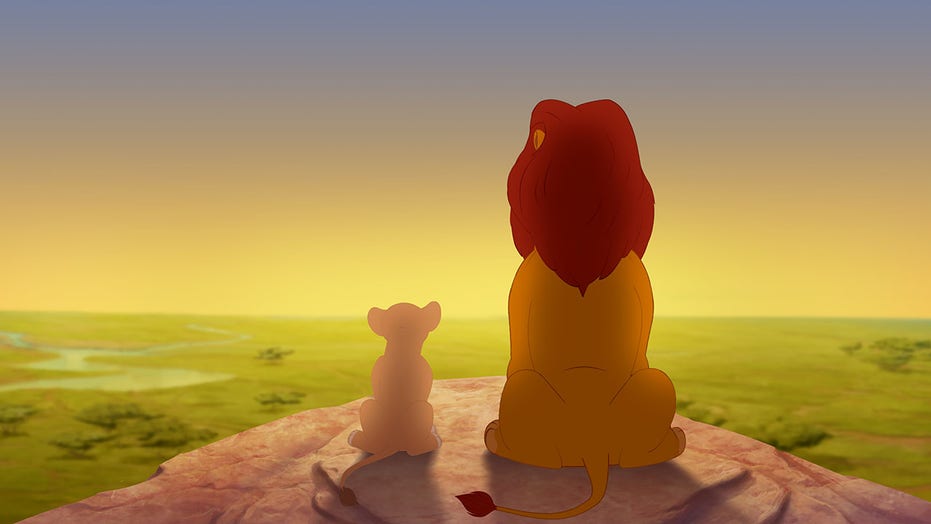 It turns out, sadness can sometimes be delicious.

It’s not uncommon for parents to get their children cakes decorated with cartoon characters for their birthdays. One toddler, however, has become famous not because of the characters on the cake, but because of the specific scene she asked to have depicted.

Leona Feigh, a 3-year-old from Minnesota, requested to have a birthday cake that shows Simba discovering his father’s dead body from the classic Disney movie “The Lion King,” the New York Post reports. In the film, Simba accidentally gets caught in a stampede and his father, Mufasa, jumps in to save him. When Mufasa attempts to escape the stampede, however, he’s betrayed by his brother Scar and ends up getting trampled to death.

The cake is decorated to show Simba on top of the cake, looking down on Mufasa’s dead body, which is displayed next to the cake. Next to Mufasa’s body is the message, “Leona is 3!”

Casey Feigh, Leona’s uncle, posted pictures of the cake to Twitter. According to him, she had a very specific reason for requesting this scene. Apparently, this kid really doesn’t want to share her cake.

He wrote, “She asked for a Lion King cake but specifically the moment where Mufasa dies, because ‘everyone will be too sad to eat the cake and it will be all for me.’”

Feigh followed up the post by explaining that the cake came from Thirsty Whale Bakery.

According to the New York Post, Leona’s mother said that ordering the cake gave her anxiety. She explained that she actually had to email the bakery to place the order because she was too embarrassed to call and describe it in person.