When Starbucks announces a new seasonal beverage, we can’t restrain ourselves — we simply *have* to get down to our local Sbux so we can try it right away. Such was the case with the Pumpkin Cream Cold Brew they introduced this fall, and now, their new Irish Cream Cold Brew. We were definitely intrigued by the introduction of a new iced beverage smack dab in the middle of the holiday season, but we have to admit that we’ve been pleasantly surprised by their recent seasonal cold brew offerings. But there was something else about the Irish Cream Cold Brew that surprised us. 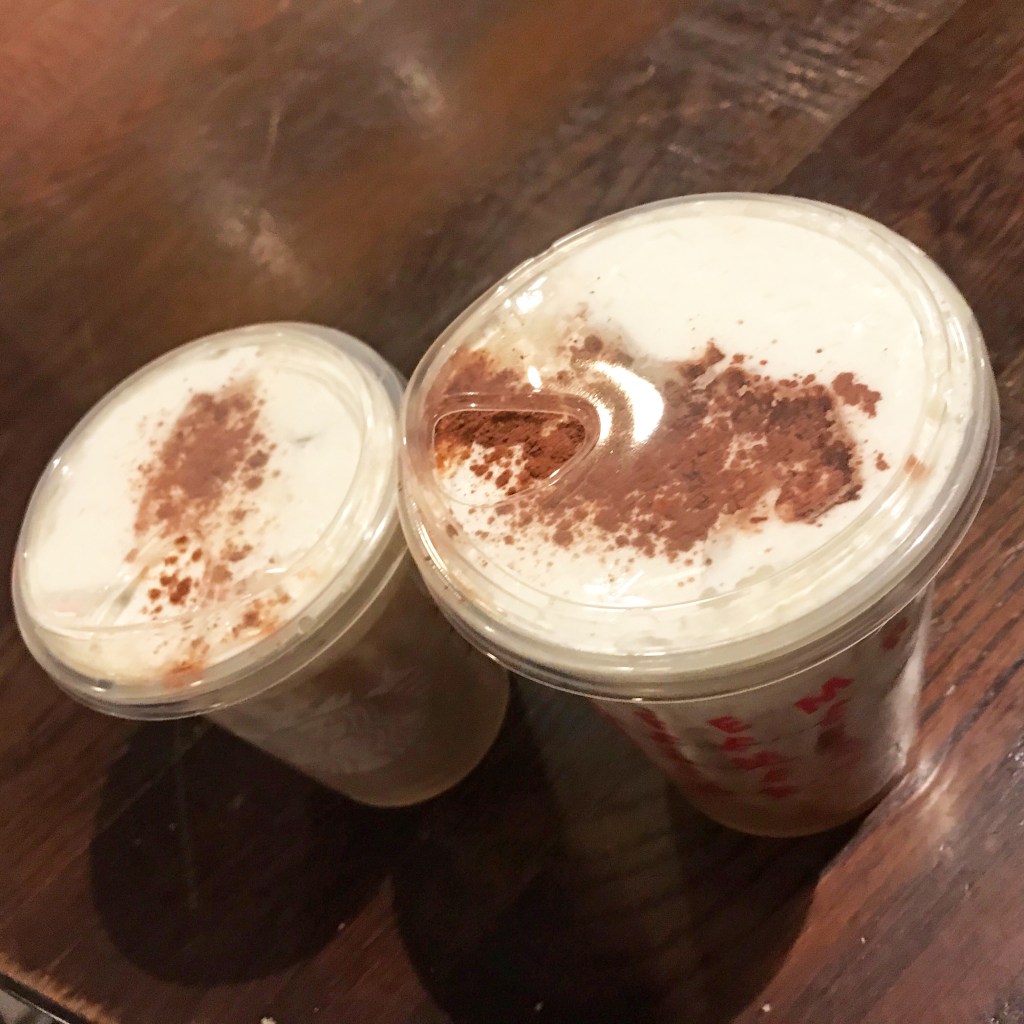 Unlike many of Starbucks’ other seasonal holiday drinks — the Chestnut Praline latte, the Peppermint Mocha and the Eggnog Latte — the Irish Cream Cold Brew pleasantly surprised us by not being tooth-achingly sweet.

The drink is made by combining Starbucks cold brew iced coffee with their new Irish cream syrup, which is then topped with vanilla sweet cream cold foam and a dusting of cocoa powder. 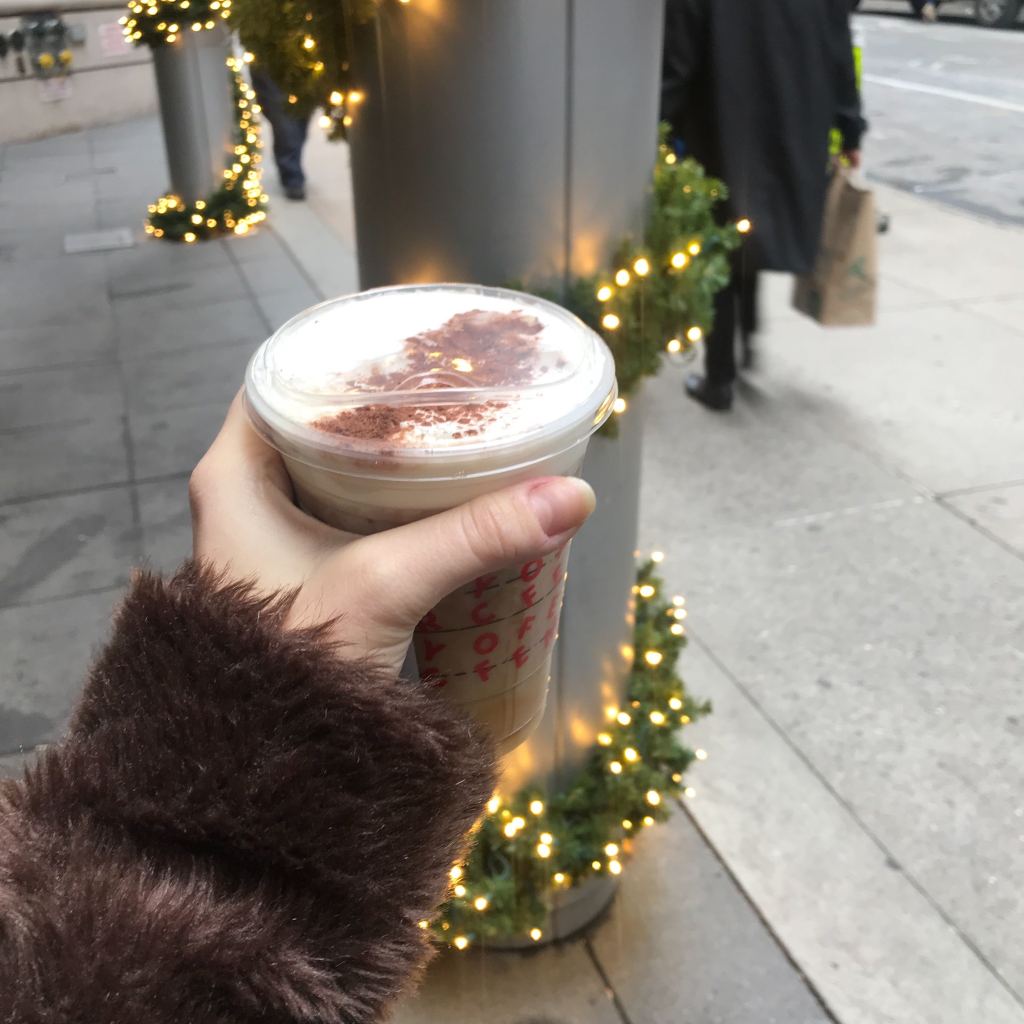 Our taste-tester and deputy editor, Erika said that she wasn’t usually a fan of Irish coffee, and also doesn’t usually drink sweetened beverages, but she thought this drink was “creamy and delicious and not overly sweet” — though she did note that at the bottom of the drink, where the syrup had settled, things did get a little sweeter. That could be easily remedied for asking them to go light on the syrup when you order or, if you’re a caffeine junkie, asking for a shot of espresso in the drink to add more of that toasted coffee bitterness to offset the sweetness.

It seems like Starbucks has struck the nail on the head with their cold foam beverages. We loved the Pumpkin Cream Cold Brew because it was also less sweet than the traditional Pumpkin Spice Latte. Maybe the Irish Cream Cold Brew, which is available for a limited time, is a sign that Starbucks is listening to customers’ pleas for less sugary drinks.