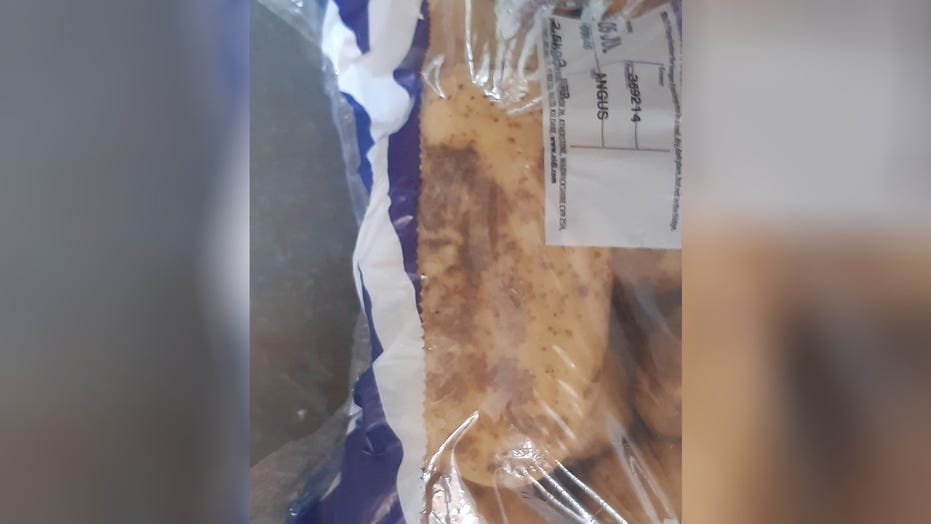 You never know who’s going to show up on a potato.

A woman from Scotland claims she recently spotted something rather odd on the skin of a potato she bought from a nearby supermarket. However, it wasn’t a bug or a patch of mold or anything like that — she says it was the face of Jesus. 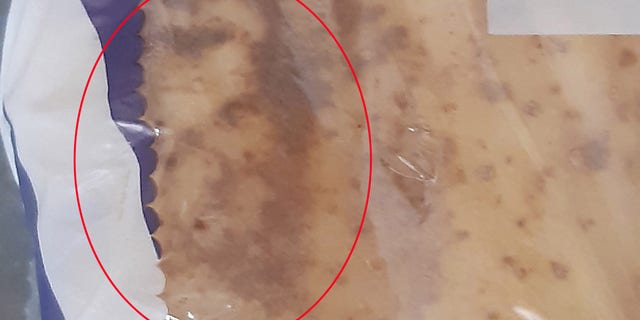 Nikki Halkerston alleges that she discovered the "obvious" likeness while unpacking from her weekly trip to the grocery store, Southwest News Service (SWNS) reports.

“As soon as I put the packet on the kitchen top I saw it,” she told SWNS. “I was staring at it and it was just quite obvious it was Jesus' face. It was just looking at me.”

Halkerston added that she only paid about $1.50 for a potato graced by her Lord and Savior.

She took several pictures of the potato, which show off an area where the natural discoloration on the spud’s skin forms a pattern that, perhaps, could look like a bearded face. Whether or not that face looks like Jesus or any random rock star from the late ‘70s is in the eye of the beholder, however.

"I've seen stories before about people finding Jesus in their food but I can never usually see it. This was just so obviously him," Halkerston continued. "I called my husband into the kitchen and he's usually really skeptical about these sorts of things. He never gets over-excited about anything but even he agreed it looked like Jesus!”

Unfortunately for anyone hoping to catch a glimpse of God’s only son, Halkerston has some bad news.