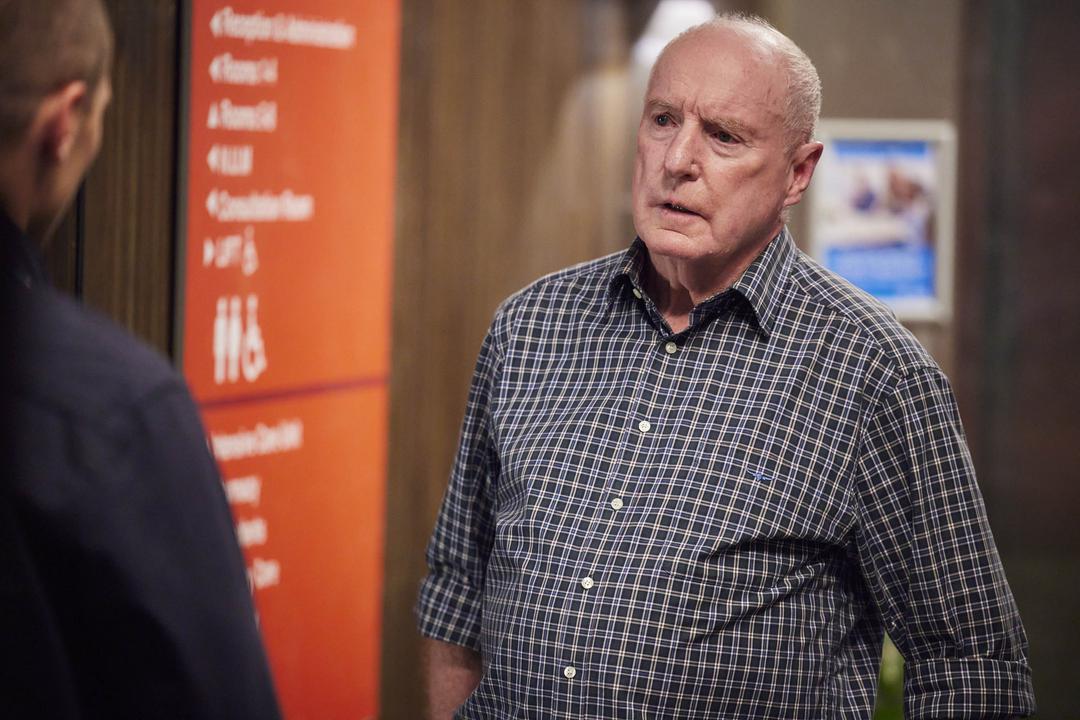 Home and Away star Ray Meagher has joined the many soap stars giving their opinion on Neighbours coming to an end.

On June 10, cast and crew finished filming the final scenes for the soap’s last ever episode, set to air on August 1.

The show has been axed after 37 years following Channel 5’s decision to not renew it for financial reasons.

Many famous faces have expressed their anger over the show coming to an end – including Ray Meagher.

The actor, best known for his role as Alf Stewart in the soap, called the situation ‘devastating’.

Speaking to TV Tonight, he added: ‘It’s really sad. It was a trailblazer in that genre. Five episodes a week, sales to the BBC were a first for a soap. They were hugely successful, not just here but all around the world. It’s a real travesty that it’s come to an end.’

Right now, Home and Away isn’t going anywhere, but that hasn’t stopped Ray from wondering if history could repeat itself once more.

‘I’ve always thought when our show is as healthy as it is at the moment, that even if it fell into the hands of complete idiots, it would take three years to kill it.’

With the final episode of Neighbours just weeks away, the soap still remains a hit for fans.

It’s also worth noting that these are simply overnight viewing figures, meaning that the number will significantly increase when recordings, catch-up and My5 streams are added.