Doria Ragland reportedly stays in the guesthouse on site at Prince Harry and Meghan Markle’s megamansion with children Archie and Lilibet when she visits. A two-hour drive away, Doria has her own private sanctuary in View Park-Windsor Hills in LA.

Doria’s beautiful property doesn’t look like a typical LA pad, in fact, it looks like it belongs in a holiday brochure. Photos of the exterior show it is complete with a clay roof, lime green exterior, a bay window and palm trees framing either side of the front walkway. Keep scrolling to find out everything we know about Meghan Markle‘s mother’s home…

Where does Meghan Markle’s mother live?

Doria Ragland lives in a house in the View Park-Windsor Hills neighbourhood of Los Angeles. It is located between Culver City and Inglewood, just east of Los Angeles International Airport. 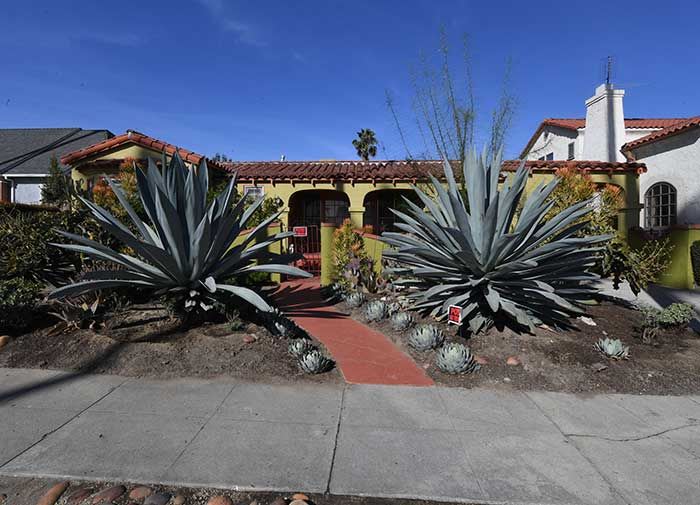 How much did Meghan Markle’s mother’s house cost?

Doria inherited the home from her father when he passed away in 2011, and thus Doria did not pay for the property. Nonetheless, according to a listing on Zillow, it is worth an estimated £678,000, which is the equivalent of £2630 rent per month.

What is it like inside Meghan Markle’s mother’s house?

Zillow states that the property features two bedrooms and two bathrooms across 1400 square feet. Details of the interiors have been kept tightly under wraps, but if the design of Meghan’s former homes are anything to go by, it is likely that Doria will have gone for a muted aesthetic. 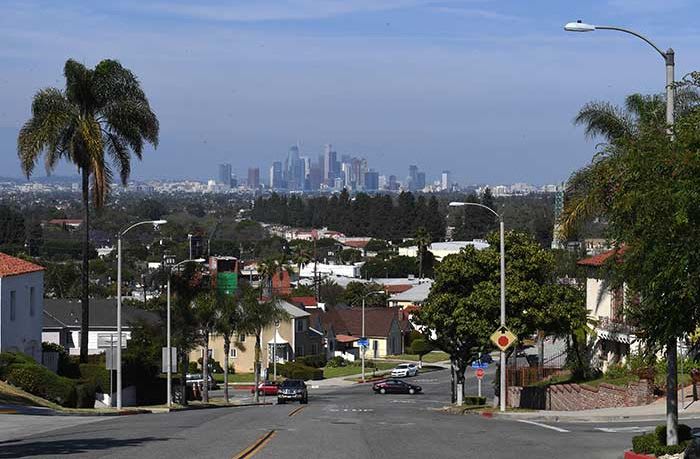 The Duke and Duchess of Sussex’s Montecito property has its very own guest house, with plenty of space for Doria. There were rumours that Doria may move into the home but she has not yet done so, although it is likely that she will spend plenty of time there with her grandchildren Archie Harrison Mountbatten-Windsor and Lilibet Diana Mountbatten-Windsor.

Doria’s home is considerably closer than the 10 hour flight time they would have had to endure between Los Angeles and London when the couple lived at Frogmore Cottage on the Queen’s Windsor estate.

Make sure you never miss a ROYAL story! Sign up to our newsletter to get all of our celebrity, royal and lifestyle news delivered directly to your inbox.