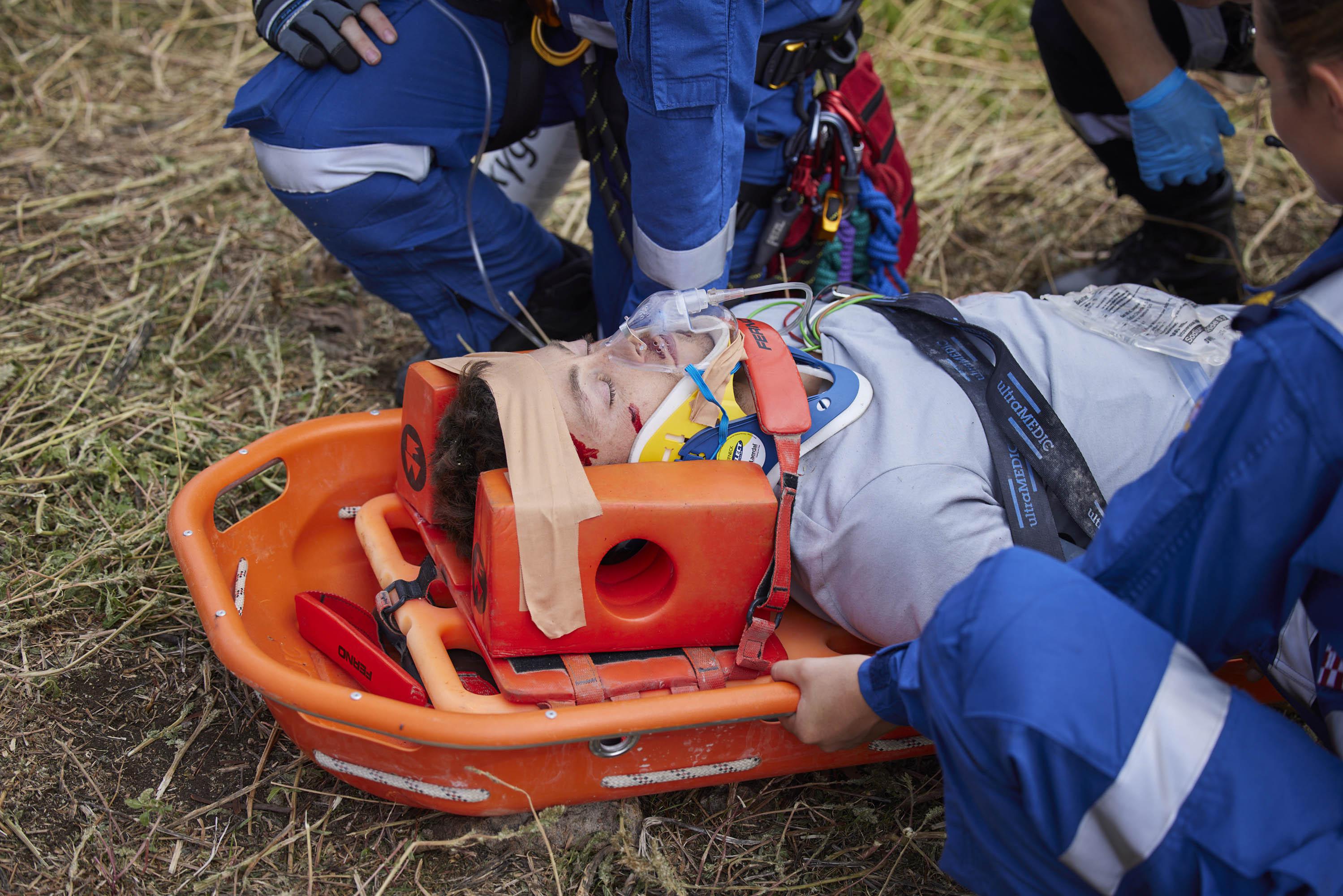 After an epic showdown between Ari (Rob Kipa-Williams) and Nikau (Kawakawa Fox-Reo), which resulted in Nikau storming out of the house and not showing up again, Ari and Mia (Anna Samson) get into a disagreement about how the situation was handled.

Ari decides to drown his sorrows in Salt, but by morning Nikau is still nowhere to be seen.

Meanwhile, Nikau is dropped off at an old roadhouse in the country, but as he gets out of the car he realises it’s closed. He tries to get hold of his ride, but it’s long gone. Resigned, he spends the night on a cold bench, and calls Mia in the morning to pick him up.

Dean (Patrick O’Connor) overhears Mia’s conversation with Nikau and offers to help by driving. Mia is reluctant at first, but Dean doesn’t want her to go alone and she doesn’t want to tell Ari as Nikau requested, so the pair embark on their journey.

When they finally arrive, Nikau isn’t impressed that Dean has come too, but Dean points out that he doesn’t get to choose who the driver is and he may as well get in the car after stuffing up. A sulking Nikau gets in the back of the car.

As the trio drive home, Mia cries out when a kangaroo bounces in front of the car, and Dean swerves to avoid it. However, the car launches off the steep hill and rolls down the embankment.

Nikau is thrown from the car, and Dean and Mia roll over and over in the vehicle – until it stops, teetering on the edge of a cliff…will anyone survive?