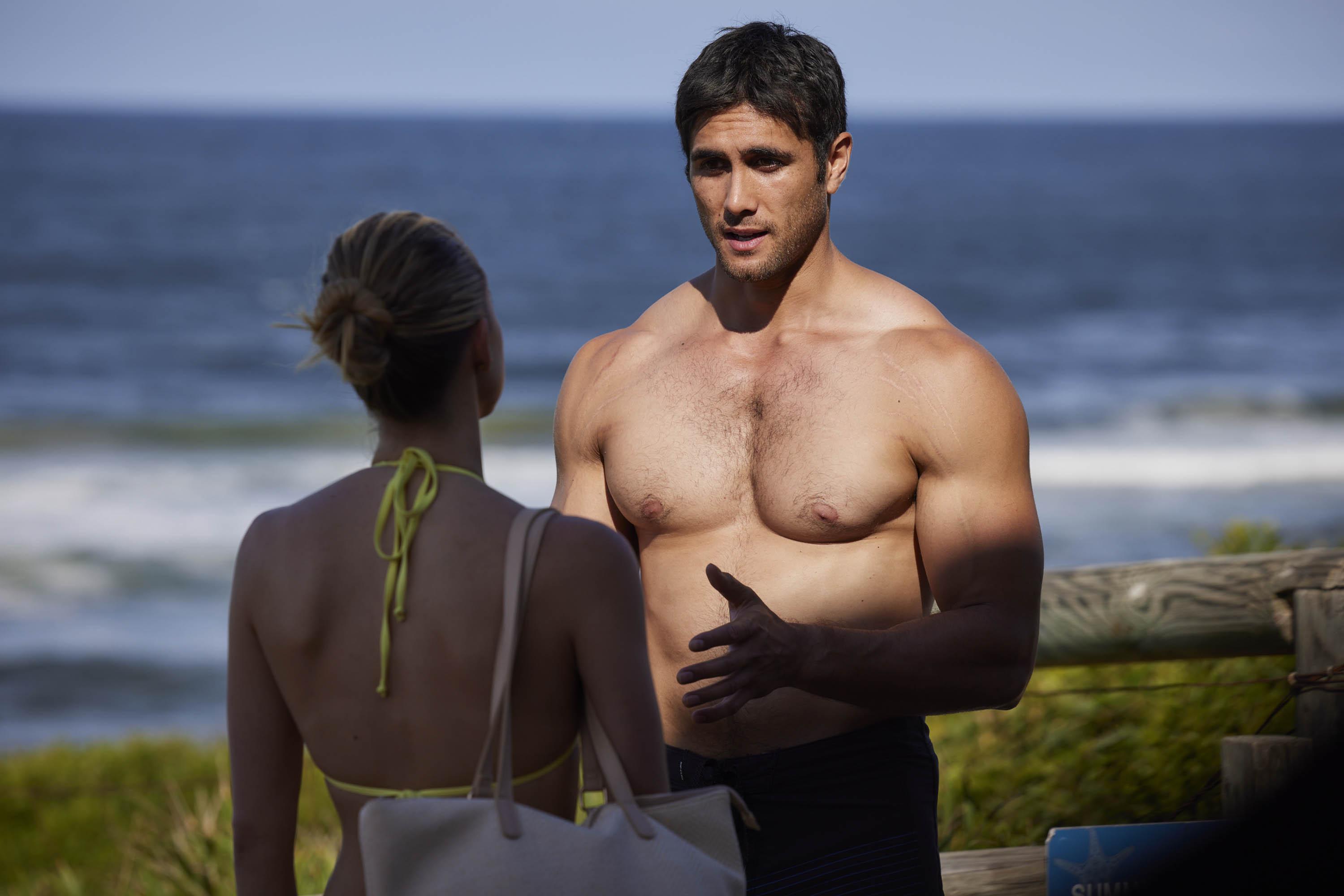 Tane (Ethan Browne) has been receiving mysterious gifts and notes in the aftermath of his breakup with Felicity (Jacqui Purvis), and he has been convinced that the newcomer – and sister of new senior police constable Cash (Nicholas Cartwright) – is behind it.

However, whenever Tane has approached Felicity about it, she has been adamant that she has not been the one sending the roses. Both of them have now become convinced that the other is crazy, with their brief fling well and truly over.

When Felicity sees Tane on the beach with Mackenzie (Emily Weir), she goes to offer the owner of Salt a warning about the Parata brother. However, Mackenzie knows Tane well and quickly makes it clear that she won’t listen to anything Felicity has to say.

That night, in Salt, Mackenzie and Tane are enjoying a drink when Felicity walks in. Determined not to let her ruin their evening, Mackenzie approaches Felicity and lets her know that she refuses to serve her. She then kicks Felicity out of the bar.

As Mackenzie heads to her car to go home, she has a feeling that someone is following her. She calls out to Felicity, convinced that she is up to no good again, but nobody replies.

Once Mackenzie has driven away, a shadowy figure appears from behind the bushes…