At a steep $15 a month, the price of an HBO subscription doesn’t align with the costs of competitors such as Hulu and Netflix, both of which offer tiered subscription options at lower prices. The forthcoming Disney+ will cost about half of an HBO subscription, while the new Apple streaming service may be free on Apple devices. As The New York Times reported earlier this week, HBO seems to know this but not how to fix it. The $15 is based on locked-in cable deals with distributors such as Comcast, so HBO is stuck with an uncompetitive price.

Fear not, though, as basically all of the most famous HBO shows from the early 2000s have made their way onto Amazon Prime, which costs less than an HBO subscription ($119 a year upfront or $12.99 per month). And of course, more than 100 million Americans already have a Prime subscription, so for many, this might as well be bonus HBO.

You won’t be able to watch newer shows like “Game of Thrones” or “Veep,” but highlights like “The Sopranos” and “Flight of the Conchords” are available in their entirety to Amazon Prime subscribers.

Although the list below focuses only on full series, you can also watch various miniseries such as “John Adams” and “Band of Brothers,” as well as HBO movies and comedy specials.

Given the HBO lineup of the early 2000s, this list doesn’t have much diversity. Almost all of the shows focus on straight white men behaving badly. So perhaps this list also serves to highlight the need for more diverse storytelling.

In any case, read on for some recommendations of HBO shows to watch for free on Prime.

And if you want to stay informed on what’s joining streaming services on a weekly basis, make sure to subscribe to the Streamline newsletter.

Streamline makes recommendations for streaming shows and movies. Every Saturday, Streamline highlights the best shows to watch online, with a focus on Netflix. 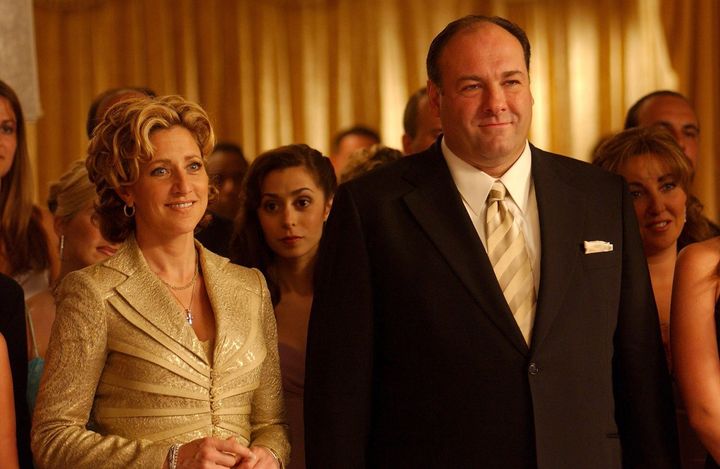 Premise: The leader of an Italian American mob in New Jersey can’t achieve the work-life balance he desperately needs. A therapist tries to help him through depression and panic attacks, but the stresses of his violent job keep him from any sense of inner peace. Meanwhile, his gang members don’t want to see themselves as second-rate, despite not living in a major metropolis and missing out on the era of “The Godfather.” The resulting greed and drive toward empire-building don’t help the leader settle down, either. 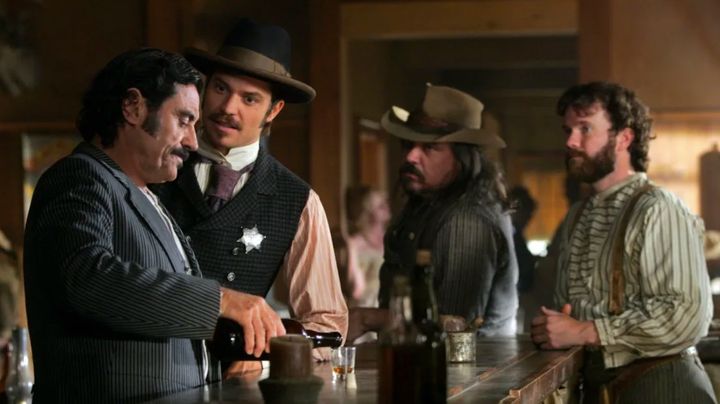 Premise: Set in the 1870s at the gold-mining camp of Deadwood (in what is now known as South Dakota), this story has little plot and focuses on the unique characters’ interactions with each other in a remote part of the world. Most of the main characters are based in part on real people, often times keeping the same name as the original inspiration. In the show, an aging owner of a saloon and brothel and the area’s young sheriff oversee the town as they wield their different powers.

Seasons: All three, but not including the recent movie. 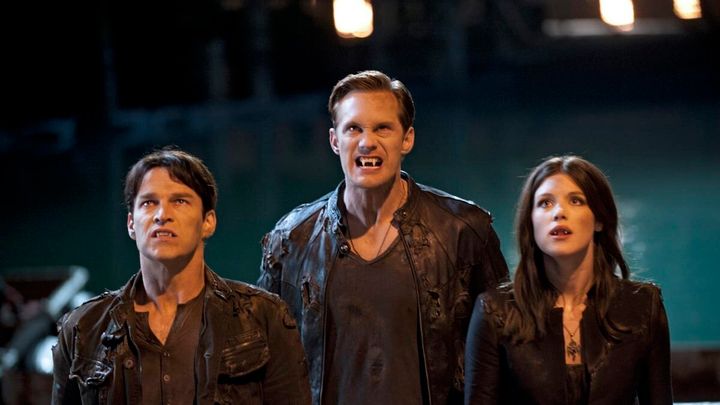 Premise: In the 2000s, a new product called Tru Blood allows vampires to feed off synthetic blood rather than preying on humans. This allows vampires to come out of the shadows and announce their real-life existence to the world. As vampires try to gain citizenship rights, other mythical beings also consider revealing their secrets.

“Flight of the Conchords” 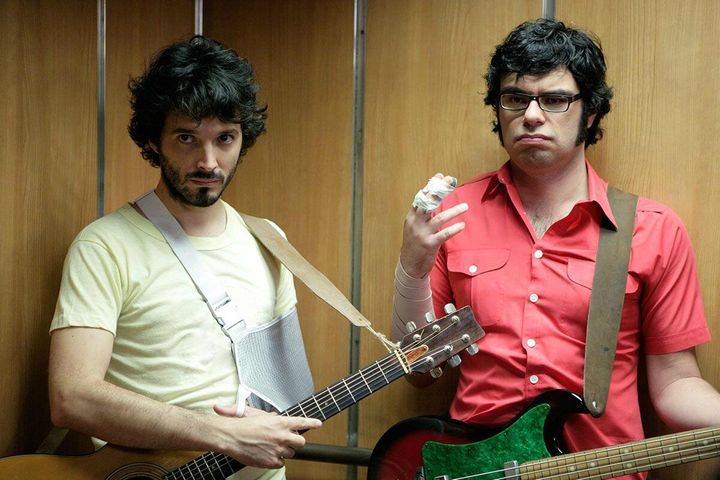 Premise: Two broke musicians from New Zealand share a one-bedroom apartment in lower Manhattan. They have only one dedicated fan and few friends, so they must stick together for company. The musicians play their jokey songs multiple times an episode, but the other characters can’t hear them in these moments.

Seasons: Both of the two, but not including the recent live concert special. 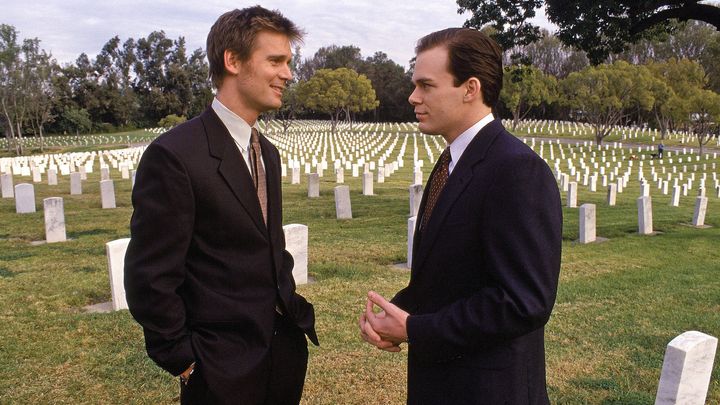 Premise: Two brothers take over the Los Angeles-based funeral home owned by their father before his death. Episodes each start with a death (and a body that comes through the funeral home) as a launching point for examining a different facet of passing. The family members running the funeral home attempt to lead fruitful lives, while still focusing on death with such intensity and frequency. 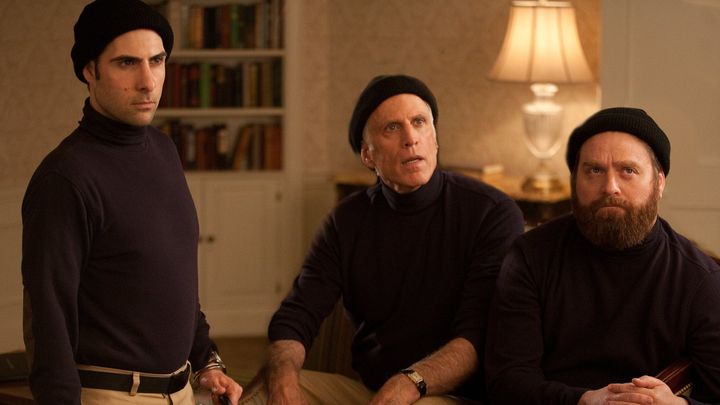 Premise: Faced with a breakup, a writer living in Brooklyn decides on a whim to become an unlicensed detective. A wealthy older friend helps bankroll this choice while a cartoonist friend draws him with superhero powers and gives other encouragement. Although they do solve crimes, these three mostly just smoke pot and talk about their ennui. 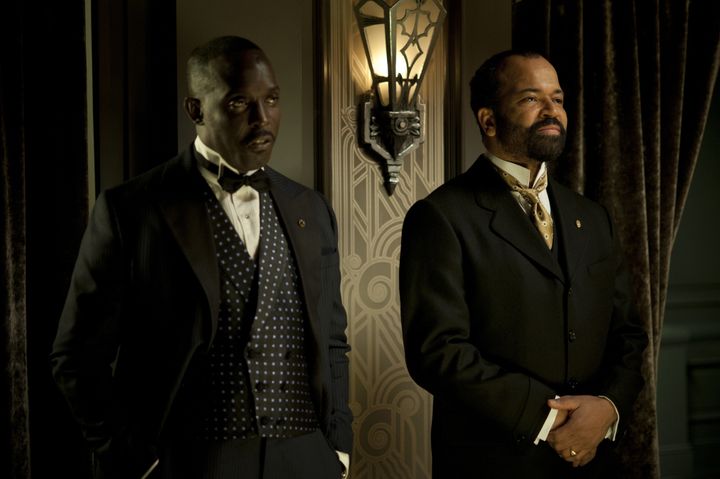 Premise: A period drama set during the Prohibition era in Atlantic City, New Jersey. The city’s political boss works with the mob to make sure alcohol continues to flow through this place of vice. Outside government forces try to thwart the bootlegging operations with little success. 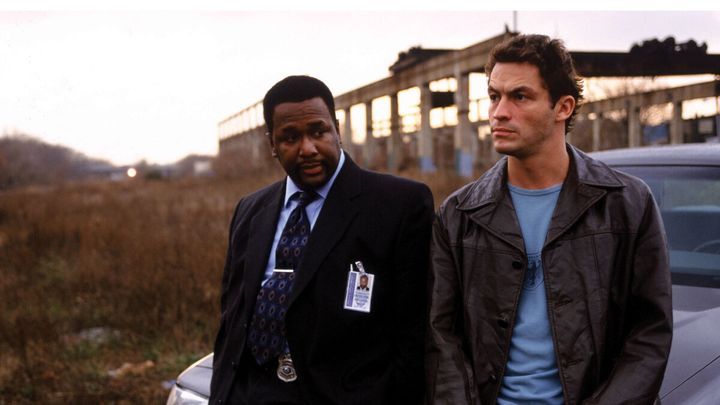 Premise: An expansive look at the systems that make Baltimore run, including the city government, the police, the journalists, the education system and, mostly, the various crime operations. Each season focuses on a different facet of Baltimore life. The stories technically have heroes and villains, but often the roles switch episode to episode, as actions appear more and more morally gray. 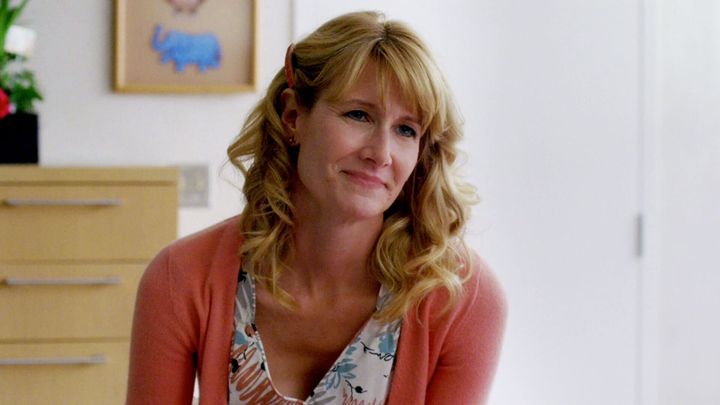 Premise: A woman loses her high-level job in a corporate office and goes on a quest to find meaning in her life. Because of a potential lawsuit, the company rehires her but for a lower-level job in data processing. Now armed with internal company numbers, she discovers a myriad of crime and uses this to try to effect change in the world.

Seasons: Both of the two. 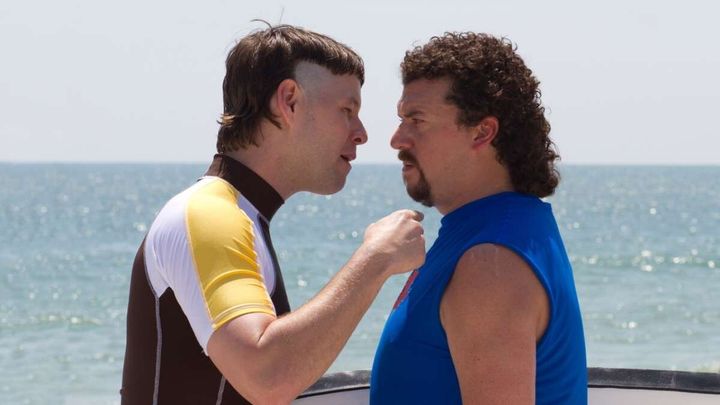 Premise: A former professional baseball player who became a star based on his pitching prowess loses his money and his talent. Now aimless, he takes a job as a substitute gym teacher at the middle school in his hometown, but can’t help still being a jerk. His abhorrent personality keeps getting in the way of his attempt at a comeback.