Alex Rodriguez dines with ex-wife Cynthia Scurtis and her husband

Turns out your Hollywood social life may take a hit when you stop dating Jennifer Lopez.

While stars Keke Palmer and Brandy were also at the fête, one friend who apparently didn’t make the list was Lopez’s ex, Alex Rodriguez.

When Mackey posted an Instagram pic of Stephanie Ferrett performing at the party, A-Rod, 45, cheekily commented, “Where is my invite – Stevie?!”

“Anytime brother,” Mackey — who has worked with top singers such as Selena Gomez, Lenny Kravitz and Fergie — responded.

It’s unclear if A-Rod knew that JLo, 51, had attended the bash. Either way, the former Yankees star likely couldn’t have made the Hollywood party anyway: He has been staying in the Hamptons with his family. A source previously told us: “He is really concentrating on his kids, baseball and business. He is content being alone, and wants to be around his family.” 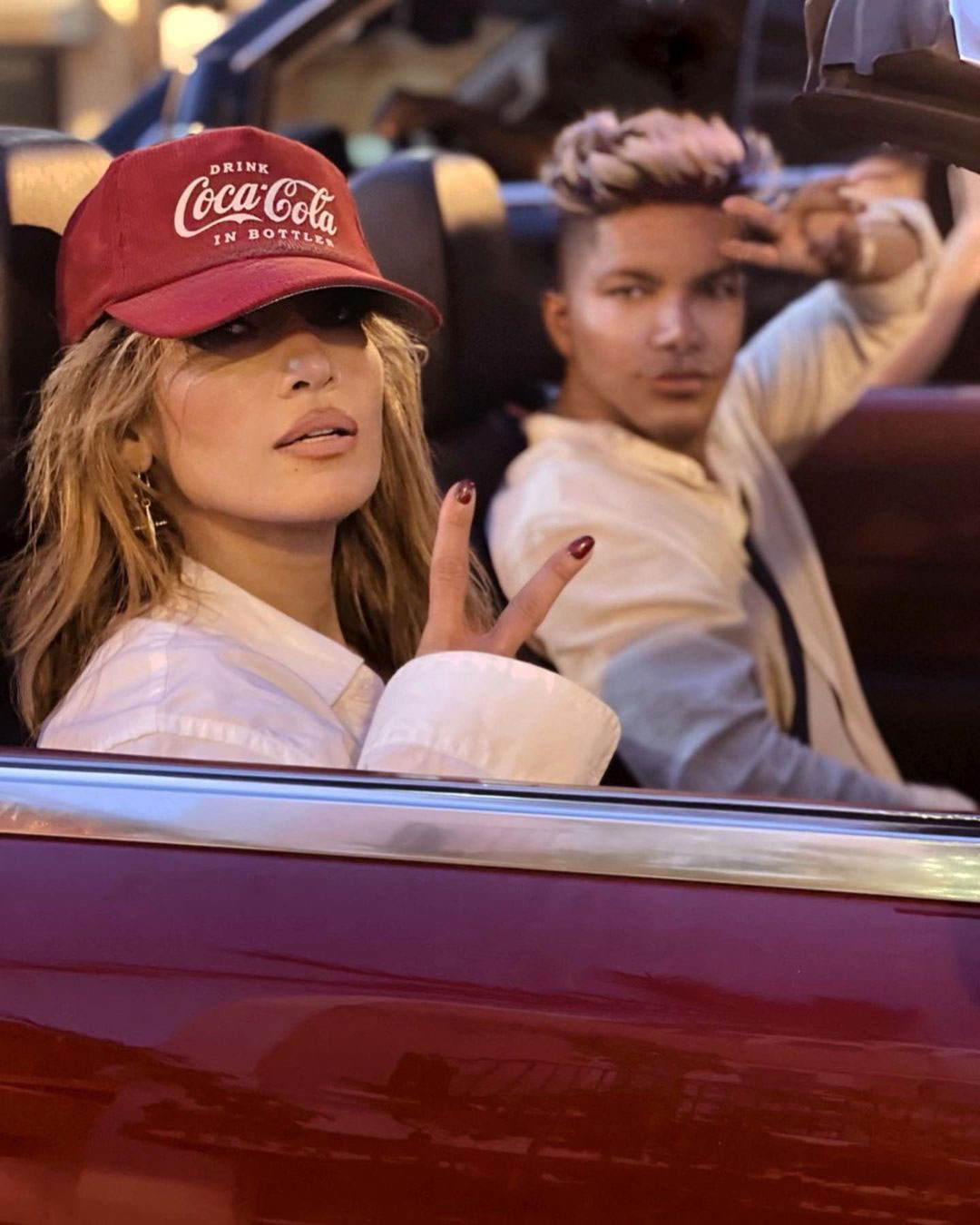 Page Six also reported that Lopez could also be headed to the Hamptons this summer — with her new beau and former fiancé Ben Affleck, 48. Spies say crews have been sprucing up her Hamptons home’s grounds, testing the security system and bringing in a fleet of Range Rovers and a boat.

We recently revealed that Rodriguez rented a Hamptons mansion just a mile from Lopez’s home.

His 9,200-square-foot, 7-bedroom, 11-bathroom spread is just a three-minute drive from her place. It also boasts a heated pool and spa, waterfall and direct access to a pond.

Also in the Hamptons, Rodriguez was recently spotted at a backyard birthday bash for Affleck’s ex-girlfriend, “SNL” producer Lindsay Shookus. A rep for Rodriguez told us at the time, “They’ve been friends for 15 years.”