Acclaimed blues singer Renee Geyer has died in hospital in Melbourne following complications after hip surgery. She was performing as recently as earlier this month and had intended to continue doing so. 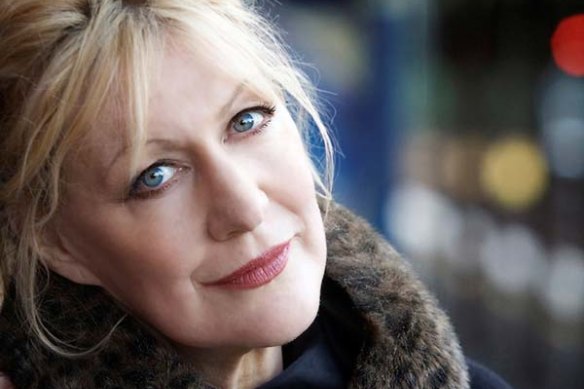 A statement issued by her label, Mushroom, described Geyer as “irrepressible, cheeky and loyal” and said that while in hospital, it was discovered that she also had inoperable lung cancer.

“She was in no pain and died peacefully amongst family and friends,” the statement said.

Geyer had a late career resurgence when her version of the James Brown song It’s A Man’s Man’s World was used in the credits for the Mad Men TV series in Australia. It was a coming full circle moment for Geyer as it was that track that brought her initial fame, back in 1974.

Born in Melbourne in 1953, Geyer starting singing aged 16, while still at high school, and released her self-titled debut album in 1973.

Her autobiography Confessions of a Difficult Woman was released in 2000. She was inducted into the ARIA Hall of Fame in 2005, in 2013 she was the first woman to be inducted into the Music Victoria Hall of Fame, and she received the inaugural Lifetime Achievement Award at the Australian Women in Music Awards in 2018.