dancing with the stars

Alfonso Ribiero is making a comeback to the “Dancing With the Stars” ballroom — but this time as Tyra Bank’s co-host.

ABC announced the news Thursday ahead of the Season 31 premiere this fall on Disney+.

“I’m super excited,” Ribiero told People. “For me to be asked now to co-host with Tyra, and be part of the great crew and dancers and friends … to be able to be on stage with them and to be part of that family again, is quite special for me.

“I mean, these dancers are friends of mine at this point now. We really do all hang out together and talk outside of that show.”

The “Fresh Prince of Bel-Air” alum — who won his very own mirrorball trophy in 2014 while partnered with professional dancer Witney Carson — said his main goal as co-host is to “entertain people week to week and get people to really fall in love with these dancers and the professionals and the celebrity, the contestants.” 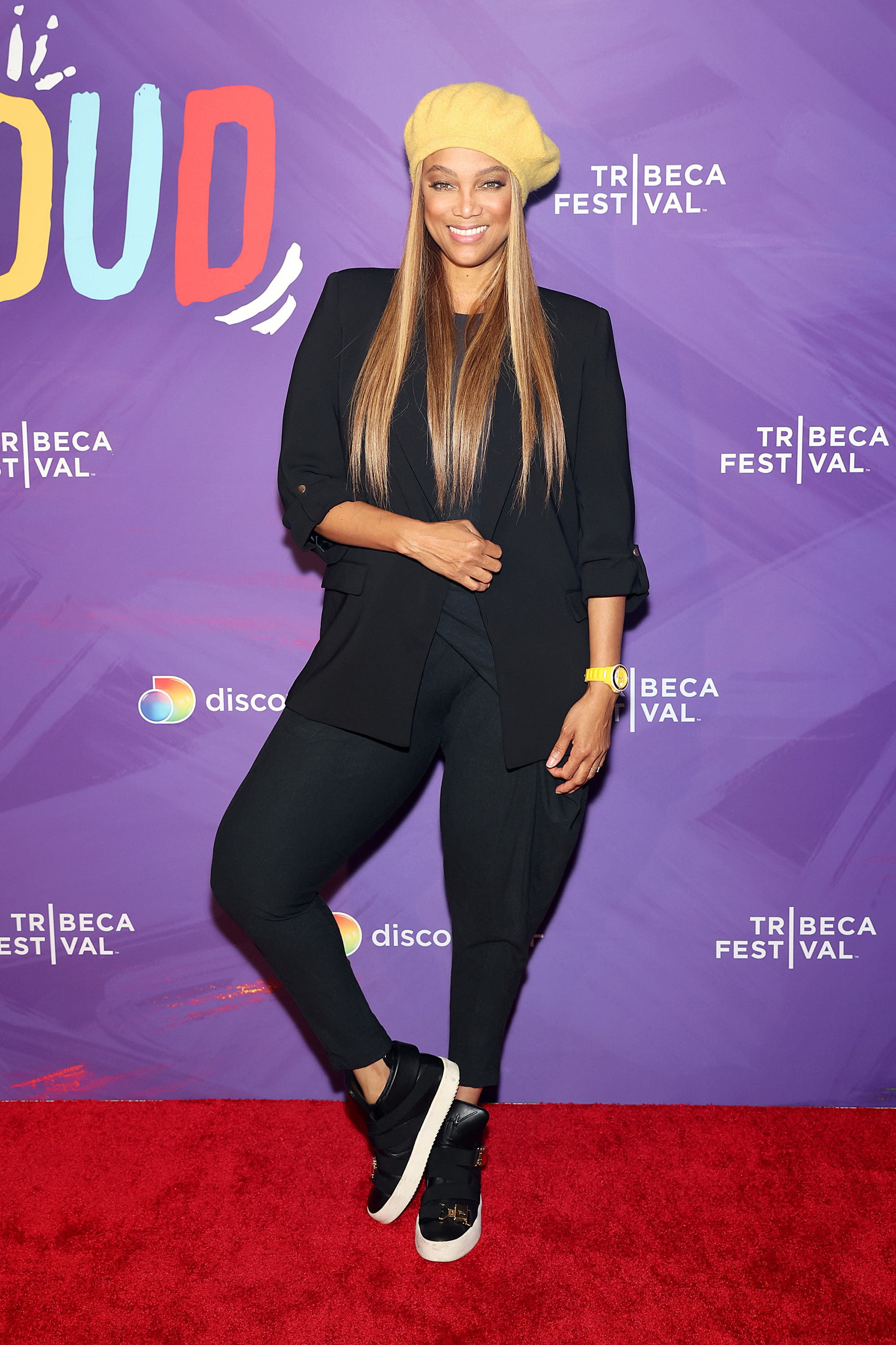 “Hopefully my opportunity will be to give them their chance to shine, to let America see who they are, what they’re great at, their personality,” he added. “Hopefully the dances match that.”

As for the contestants? The former “America’s Funniest Home Videos” host plans to build a friendship and bond with them.

“After their dance, I want to get honest and true feelings from them and make people laugh and make people smile again,” he explained. “I feel like sometimes it gets a little serious, and while it needs to be that also, it also needs to be light and fun and cheery.” 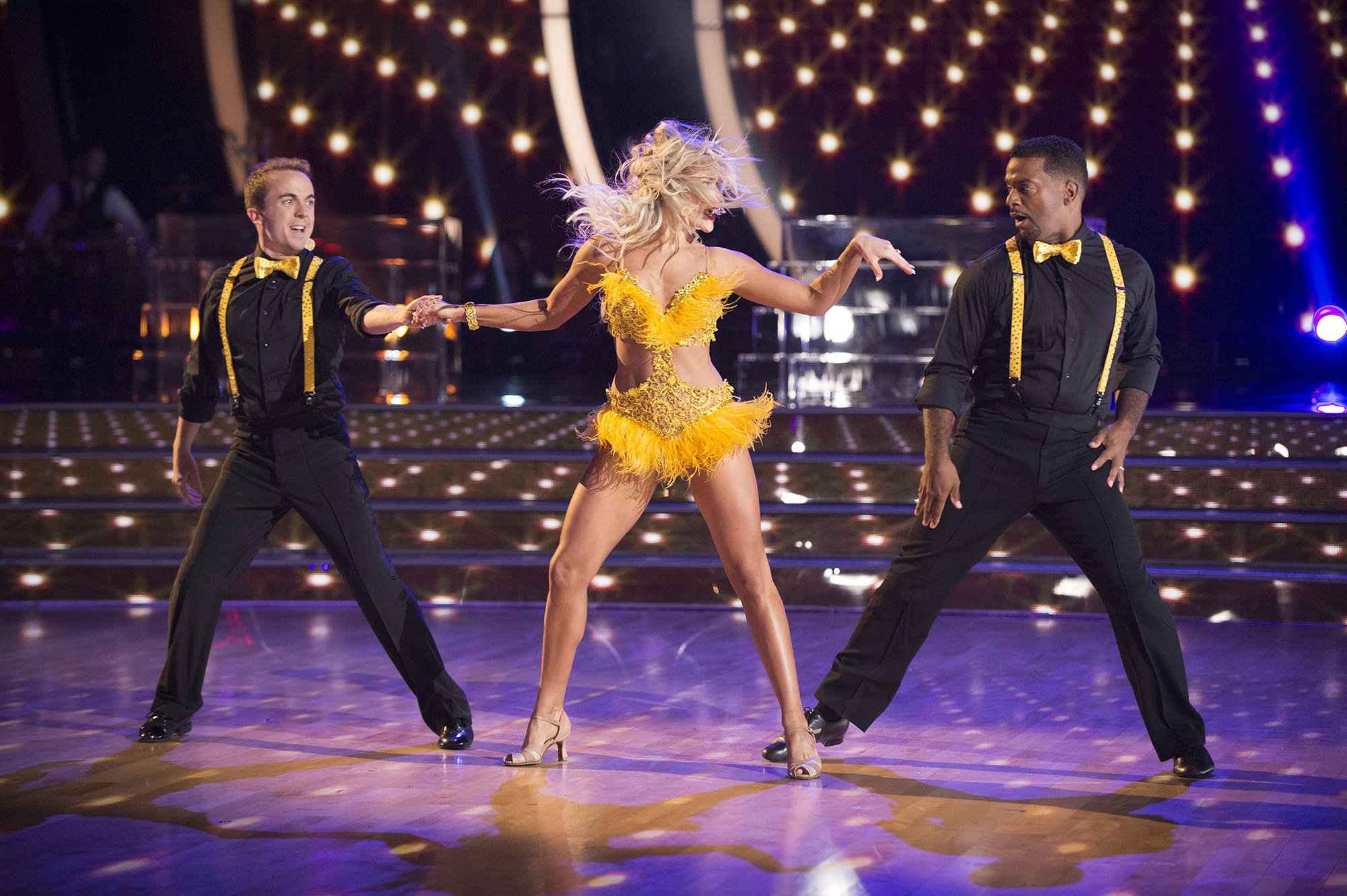 Ribiero — who has known Banks since junior high school and worked alongside her on “Fresh Prince” — was possibly alluding to the criticism that the former “America’s Next Top Model” host, 48, has received from both the audience and previous contestants.

However, the actor shared, “I think it’s going to be nice for us to work together again and to bring the fun out and have some fun on that stage.” 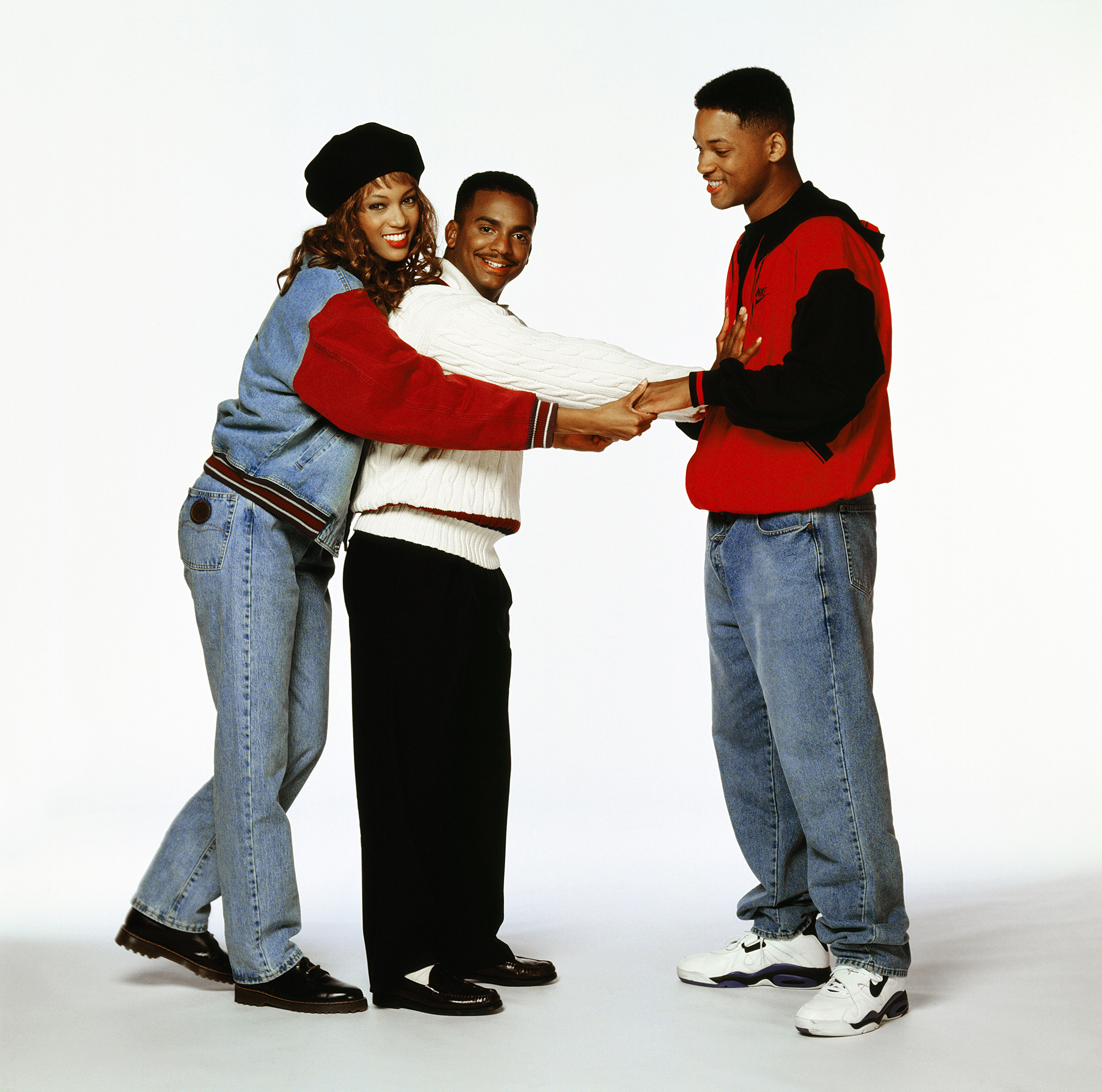 Banks has been hosting “DWTS” for the last two seasons after replacing longtime presenters Tom Bergeron and Erin Andrews.

Many viewers at home were displeased with the switch-up, and former contestants have even spoken out against Banks. 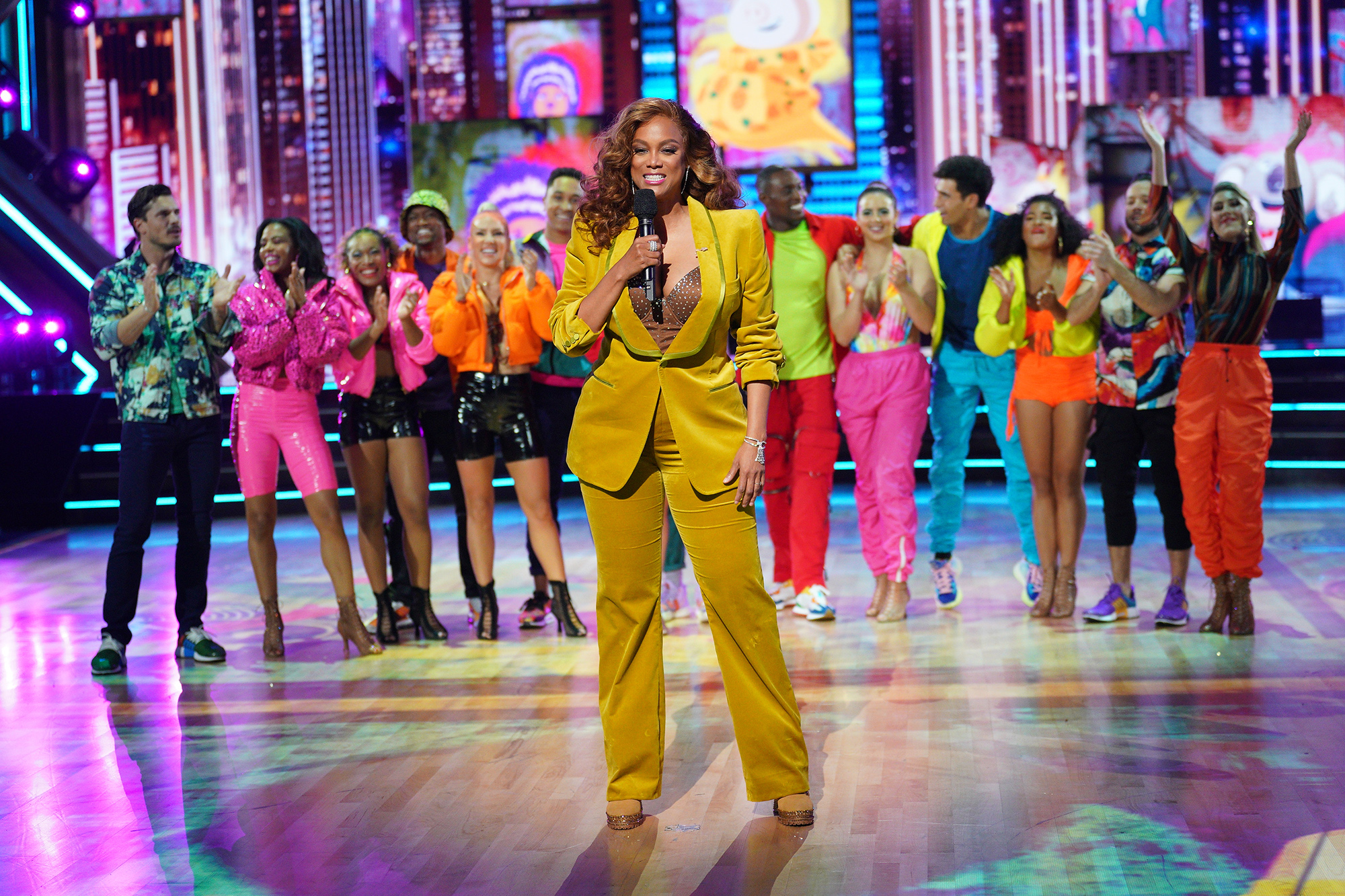 In April, former co-host Brooke Burke revealed she does not think the model is a good match for the role.

Burke, 50, even described Banks “as a diva,” adding during an episode of David Yontef’s “Behind the Velvet Rope” podcast, “There’s nothing wrong with that, and I’m not saying anything bad about her — be a diva!

“DWTS” has yet to set a premiere date.