The FromSoftware released their open-world video game Elden Ring on PC, PlayStation 5, PlayStation 4, Xbox Series X/S, and Xbox One. Players then had to figure out PS4 and PS5 achievements, how to obtain various endings, and even experiment with multiple Elden Ring classes and their stats. 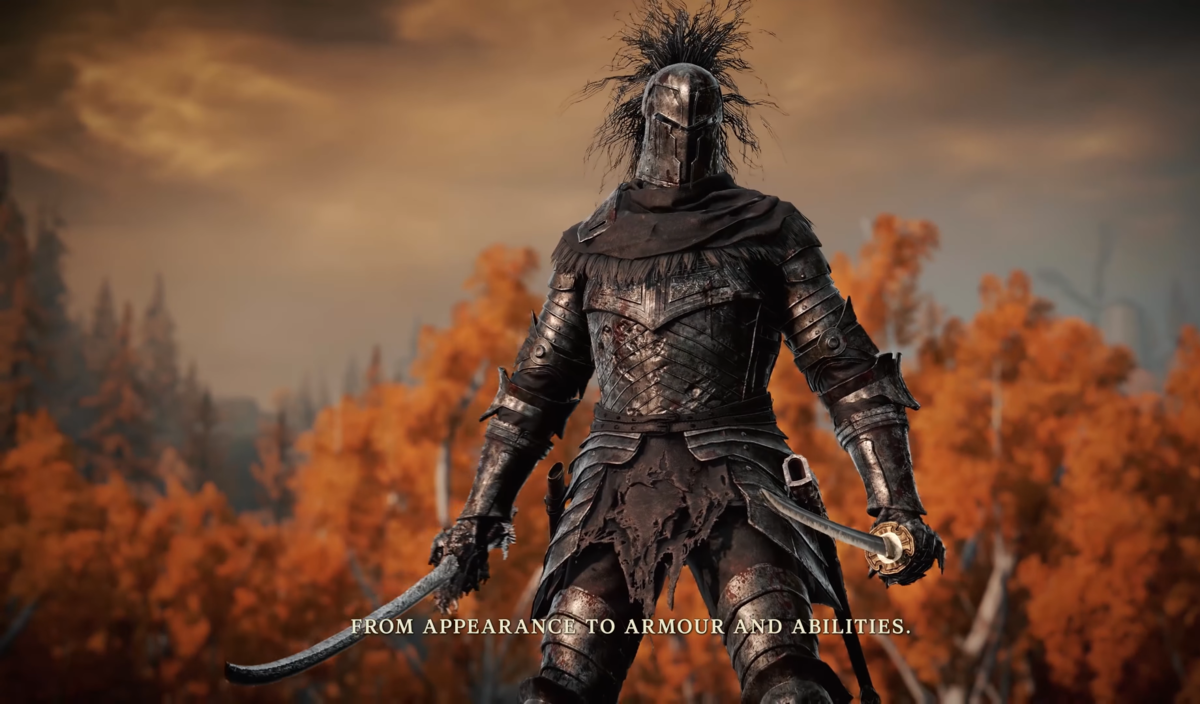 10. The first of the ‘Elden Ring’ classes, Astrologer

Described as “A scholar who reads fate in the stars” on the Elden Ring Wiki and the “heir to the school of Glintstone sorcery,” the Astrologer starts the game at level 6 with a Staff, a sword, and a small shield.

The Astrologer is the only one of the Elden Ring classes with two of the highest stats and two of the lowest stats in the 2022 game, starting with 15 Mind and 16 Intelligence, but 9 Vigor and 8 Strength.

Described as “A dangerous bandit who strikes for weak points” and excelling at ranged combat with bows, the Bandit starts the game at level 5, with a dagger, parrying shield, bow, and arrows.

The Bandit starts with the highest Arcane (14) out of all the Elden Ring classes and a high 13 Dexterity. The rest of the stats also come relatively high, except for Mind and Strength.

Described as “A church spy adept at covert operations,” they excel as much with a sword as with incantations. The Confessor starts the game at level 10 with a broadsword, a kite shield, and a finger seal.

The Confessor has the highest overall starting stats, boasting 89 total. However, the class starts at level 10, far higher than any other Elden Ring class.

Described as “A stalwart Hero, at home with a battleaxe, [and] descended from a badlands chieftain,” the Hero starts the game level 7 with a battle axe and leather shield.

What the Hero class lacks in Mind (9) and Intelligence (7), they more than make up for with their 16 Strength to fight horrifying bosses. The next closest, Vagabond, has a starting strength two whole points behind the Hero class.

Described as “A prisoner bound in an iron mask,” they “studied in Glintstone sorcery, having lived among the elite prior to sentencing,” the Prisoner has relatively high stats among the Elden Ring classes.

While the Prisoner has the lowest Faith (6), they sit only one point behind the Confessor for overall stats. They also possess high Intelligence (14) and Dexterity (14).

5. Prophet, the highest Faith stat among the ‘Elden Ring’ classes

Described as “A seer ostracized for inauspicious prophecies,” the Prophet starts the game at level 7 with a spear, a finger seal, and a small shield.

Prophet has the highest Faith (16) but the lowest Endurance (8) and Intelligence (7), the latter being tied with Hero.

Described as “A capable fighter from the distant land of reeds [and] handy with Katana and Longbows,” the Samurai starts the game level 9 with a katana, bow, normal, and flaming arrows.

While the Prophet has the lowest Endurance of the Elden Ring classes, Samurai has 13 Endurance and one of the highest starting Strength stats (15).

Described as “A knight exiled from their homeland to wander” and having “a solid, armor-clad origin,” the Vagabond starts the game at level 9 with a sword, shield, and halberd.

Described as “A twinblade wielding warrior from a nomadic tribe,” with “an origin of exceptional technique,” the Warrior starts the game level 8 with two scimitars and a light shield.

The Warrior has the highest starting Dexterity (16) of the Elden Ring classes.

1. Wretch, the final of the ‘Elden Ring’ classes

Described as “As poor, purposeless and naked as the day they were born,” the Wretch starts at level 1 with 10 on all stats and only a club for a weapon.

The Wretch comes with odd starting stats, with every single strength and weakness being a 10. This also gives them the lowest starting overall stats, but they start at level 1, making them easier to level up.

The Elden Ring classes can be built to fit any gamer’s play style. However, choosing the best start can make a huge difference.