‘DWTS’ has been a once-in-a-lifetime experience for Amanda Kloots. She spoke EXCLUSIVELY with HL ahead of the finale about how the show has been ‘healing’ for her and more.

Amanda Kloots is one of the four remaining finalists of Dancing With the Stars season 30. After the devastating loss of her husband in 2020, DWTS has been a bright light for The Talk co-host. She opened up to HollywoodLife EXCLUSIVELY about how the show has been a form of therapy for her. 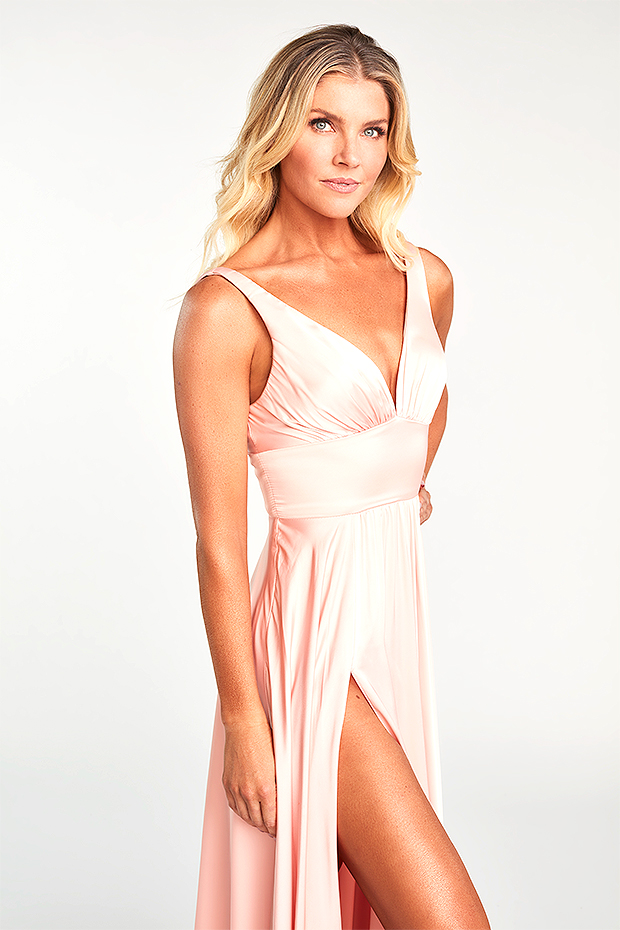 “I think just to be able to give myself time out of my day to do something that I love and to be able to then perform and release those emotions… Every single dance was something different. Every single dance was a different character, was a different part of myself that I was able to express, which is therapy,” Amanda told HollywoodLife. “Just being able to go out and perform and leave that out on the dance floor and whatever I was thinking inside. I think just being a mom and having a lot of jobs and having this time that I can sort of be selfish and go dance every day and learn a new skill and challenge myself at a time where I felt like I had lost myself has been super rewarding.”

Every step of the way has been her DWTS partner, Alan Bersten. In addition to teaching her ballroom dancing skills, Alan has shown Amanda that she can “connect” with someone again after being so “independent” following the death of her husband, Nick Cordero.

“I think for me it’s just been trusting somebody again,” Amanda said about what she’s learned from Alan. “Having that person in your life. I’ve seen Alan more than any other person in my life. For the last 3 months, I’ve seen him every single day. Just to be able to be around somebody like that again and feel like you can connect with someone, trust them, enjoy their company, laugh with them. It’s just been nice to feel close to someone like that again. After losing Nick, you get so independent, and you kind of worry about the ability to connect with somebody again and nervous about sharing moments like that again. It’s been so wonderful to have that with Alan and find that again and find a good friend in him again. He’s a great guy.” 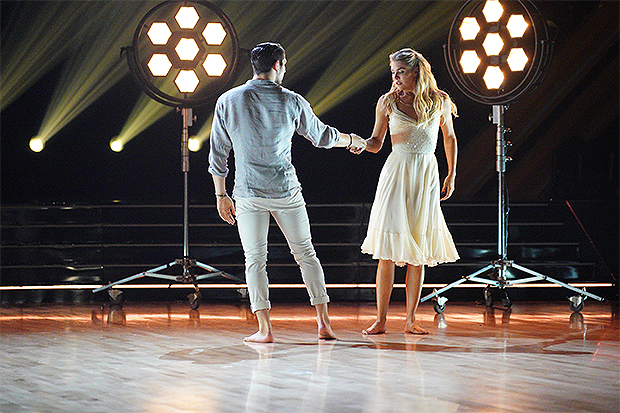 During the semi-finals, Amanda and Alan danced an unforgettable contemporary routine to a cover of Nick’s song “Live Your Life.” Amanda noted that the “flood of love and support” she’s gotten from people has been “incredible.” She added,  “It meant the world to me because I’m really passionate about sharing grief stories and efforts to help people that are grieving. I told Alan he gave me one of the best gifts in the entire world because I did not understand in dancing and those emotions [I was feeling] in dancing that story were going to help me so much and it really did. It brought a new layer of healing for me, and I’ll forever be grateful for that.”

Amanda knew in her heart that she would always dance to Nick’s song at some point during the season. “I kind of instinctually knew that even when I first signed up for this show, I wanted to be able to do this. I hoped I would get to the point in this competition where I was able to dance to his song,” she told HollywoodLife. “I knew that it was something that would help me, and I felt like that was just a goal, especially the version of his song that we danced to. It’s so beautiful and it’s sung by a woman and I just knew it would mean a lot to me. Yes, emotionally it was very tough and the whole week was tough learning the dance and helping Alan with little moments here and there to tell the story, but like I said, it was almost very therapeutic in a way.”

Amanda’s husband died in July 2020 after a 95-day battle with COVID-19. He was just 41 years old. Amanda is raising their son Elvis, who is now 2 years old. Elvis can’t be in the ballroom, but Amanda gushed that “he does love to watch mom dance, which is adorable. He now dances around the house. It’s been really fun to see him as the show has progressed care about watching me dance. It’s really sweet, and it’s been really fun.”

Amanda said that Nick was always her “number one fan, my biggest cheerleader. He always pushed me to do things and go outside my box. I know he would be super proud of everything that I’ve accomplished.” 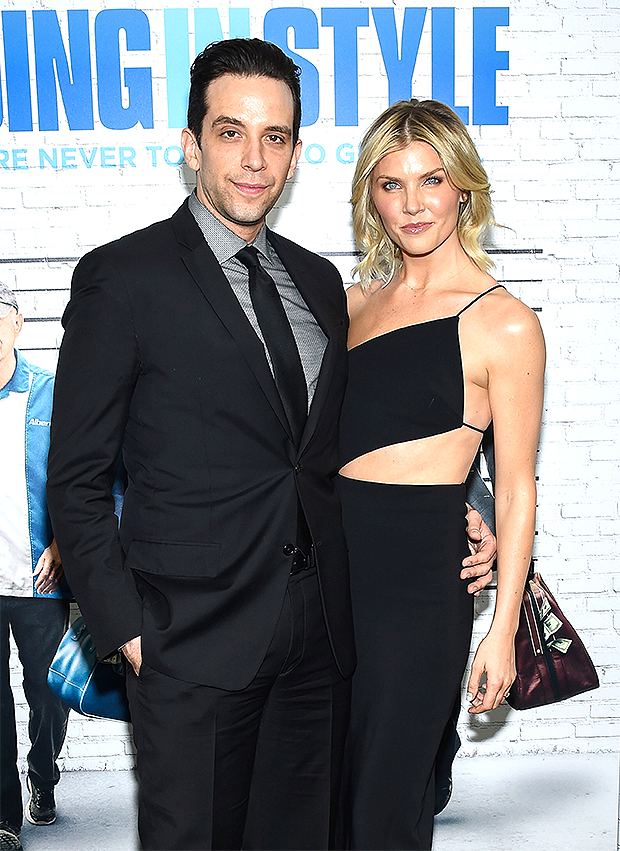 Amanda and Alan will be dancing the highly-anticipated freestyle during the season 30 finale. The Talk co-host raved that Alan did an “incredible job” with the routine. “I have the other pros as backup dancers, which is incredible because I can’t believe I’m sharing the ballroom floor with them,” Amanda said. “They’re all so amazing. It’s to my favorite song of all time, ‘Sky Full Of Stars’ by Coldplay, and it literally just brings the biggest smile to my face. I think it’s the best way to end my journey on the show.”

If she does win the mirrorball trophy, Amanda knows exactly where she’ll put it in her home. “I think I’ll probably keep it on my fireplace,” she said. “There is a nice place for it there, and it’s sort of central in my house. In a way, I will say that I feel like I already won. Getting to the finale, being able to say that we danced every dance that we were allowed to do is pretty magical. I think winning the mirrorball would just kind of be the cherry on top, but I feel like the sundae is already complete. I think the four finalists are all so different, and we all bring something different to the show that it kind of feels like we each won.”