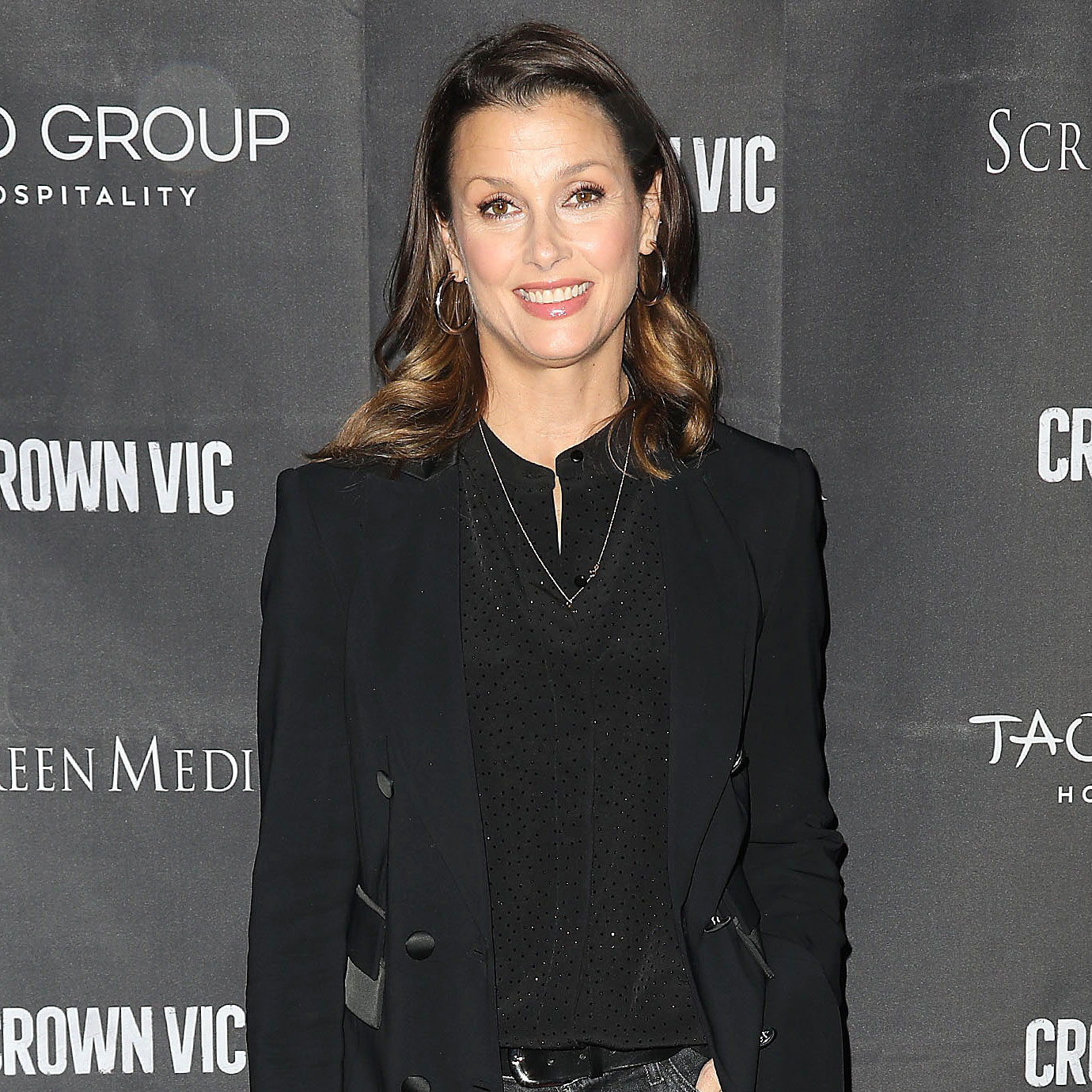 And just like that! Bridget Moynahan confirms she will return for the upcoming Sex and the City revival on HBO Max.

Everything to Know About the ‘Sex and the City’ Revival

The Blue Bloods actress, 50, played Natasha, the second wife of Mr. Big (Chris Noth), who he cheated on with Carrie Bradshaw (Sarah Jessica Parker) in the original series. She was spotted on the set of the new SATC series, And Just Like That, in July.

Those who couldn’t help but wonder why Moynahan’s character is back hanging out with Carrie after all these years, don’t go looking to the Coyote Ugly star for answers.

“Well, obviously, I can’t say anything about the show,” she told Entertainment Tonight at the Global Citizen Live concert in New York City on Saturday, September 25. “But for me, looking out on the other side of that window and seeing the girls coming down that Soho street in those costumes with the hair, it just made me like, ‘Oh, my God, it’s back!’”

The original series aired on HBO from 1998 to 2004, spanning 94 episodes during its six seasons. Moynahan appeared in seven episodes throughout the show. Most notably, she starred in a dramatic scene in which Natasha finds out about Mr. Big’s infidelity and falls down a flight of stairs, chipping her tooth.

The John Wick actress is “so happy they asked me to come back,” she told ET. “And it was so fun. It was like going back to a family.”

Moynahan credits the beloved series with giving her the role that “kind of kick-started my career,” adding that it will “always have a special place in my heart.”

As Moynahan and her Sex and the City family celebrate their highly anticipated reunion, they’re also mourning a major loss. Willie Garson, who played Carrie’s BFF Stanford Blatch throughout the series, died on Tuesday, September 21, at the age of 57 after battling pancreatic cancer.

“I worked with him a couple of times on that show, but I know how loved he was in that family and also in the Hollywood family,” the Six Degrees alum told ET. “His career was expansive, and he really was a good human.”

Tributes for the late actor have been flooding social media in the wake of his death. Parker, 56, echoed Moynahan’s sentiment while paying homage to Garson.

“Willie. I will miss everything about you. And replay our last moments together,” she wrote via Instagram on Friday, September 24. “I will re-read every text from your final days and put to pen our last calls. Your absence a crater that I will fill with blessing of these memories and all the ones that are still in recesses yet to surface.”

Garson will appear in And Just Like That, which will give fans a chance to catch up with Carrie, Miranda (Cynthia Nixon) and Charlotte (Kristin Davis). Kim Cattrall will not return as Samantha for the revival, but the women will get a new friend to round out their squad, played by Empire star Nicole Ari Parker.

And Just Like That is slated to premiere on HBO Max later this year.