Shaffer Instagrammed a pic of the tiny tot, named Oliver. The little one, who was born on October 25, is already showing off his fashion credentials, wearing adorable knitted pants and a hat with deer antlers.

A source tells us “everyone is over the moon,” about the new addition to the family.

Page Six first broke the news of Shaffer’s pregnancy in July when the couple was spotted vacationing in Portofino, Italy.

Shaffer was most recently seen showing off her maternity style on the Met Ball red carpet in September in a custom off-the-shoulder teal blue Valentino gown. The theme of the event was “In America.” 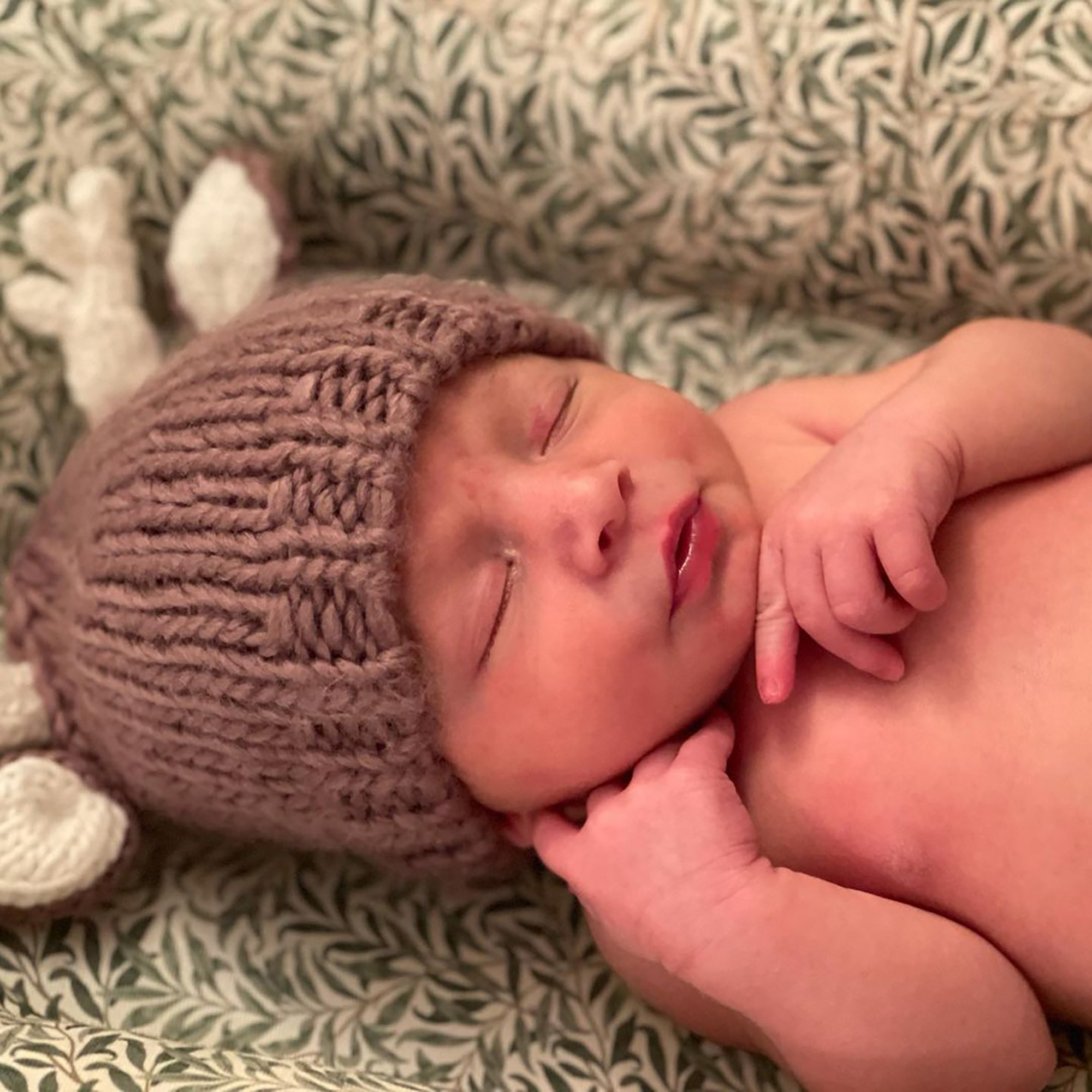 Oliver is the couple’s first child.

The pair were romantically linked in 2016 and tied the knot in 2018 at Wintour’s Long Island estate in front of 150 guests, who were of course banned from posting pics on social media. Actor Colin Firth officiated, reading quotes from both Sozzani and Wintour during the ceremony.

Sources told Page Six that Shaffer read a letter to Sozzani, who passed in 2016, saying that she “promised to take care of her son and how much she loved him.”

Leading up to her big day, Shaffer celebrated her bachelorette party in Mexico with several close pals including Selby Drummond, Sara Moonves and Nell Diamond. 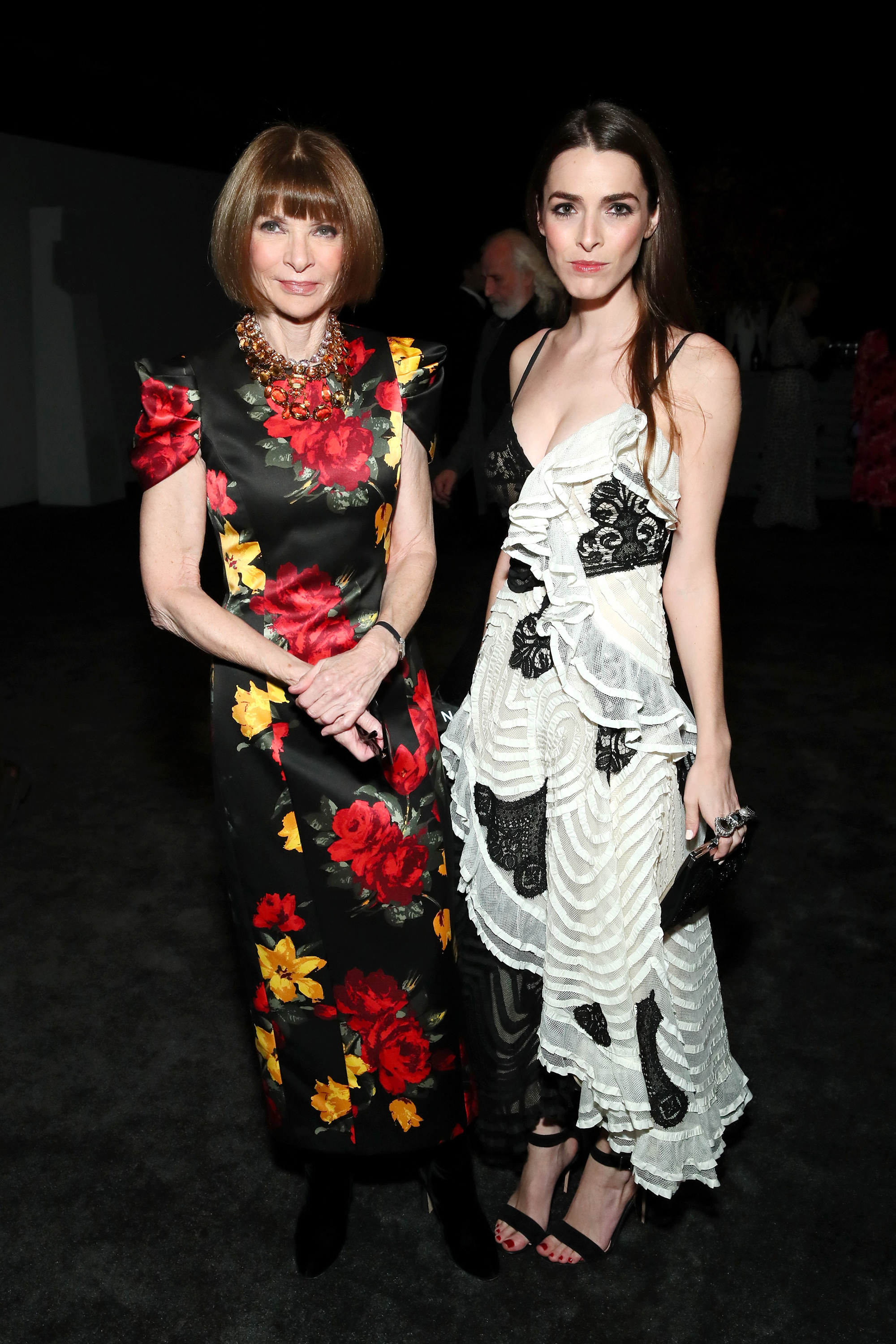 Along with celebrating the new baby, Wednesday is also Wintour’s 72nd birthday.