Nearly two years after his split from ex-wife Christina Hall, Ant Anstead is requesting changes to their custody agreement, Us Weekly confirms.

The England native, 43, filed for full custody of his and the 38-year-old Flip or Flop alum’s 2-year-old son, Hudson, on Thursday, April 28.

“What Ant is doing deeply saddens me,” Hall subsequently told Us in a statement. “If this was really about Hudson, as he says, this should have been handled privately with a private judge or mediation, as myself and my attorney have suggested. I have had my share of ups and downs but I am a good mom and I love my children with all my heart and I will always protect them.” 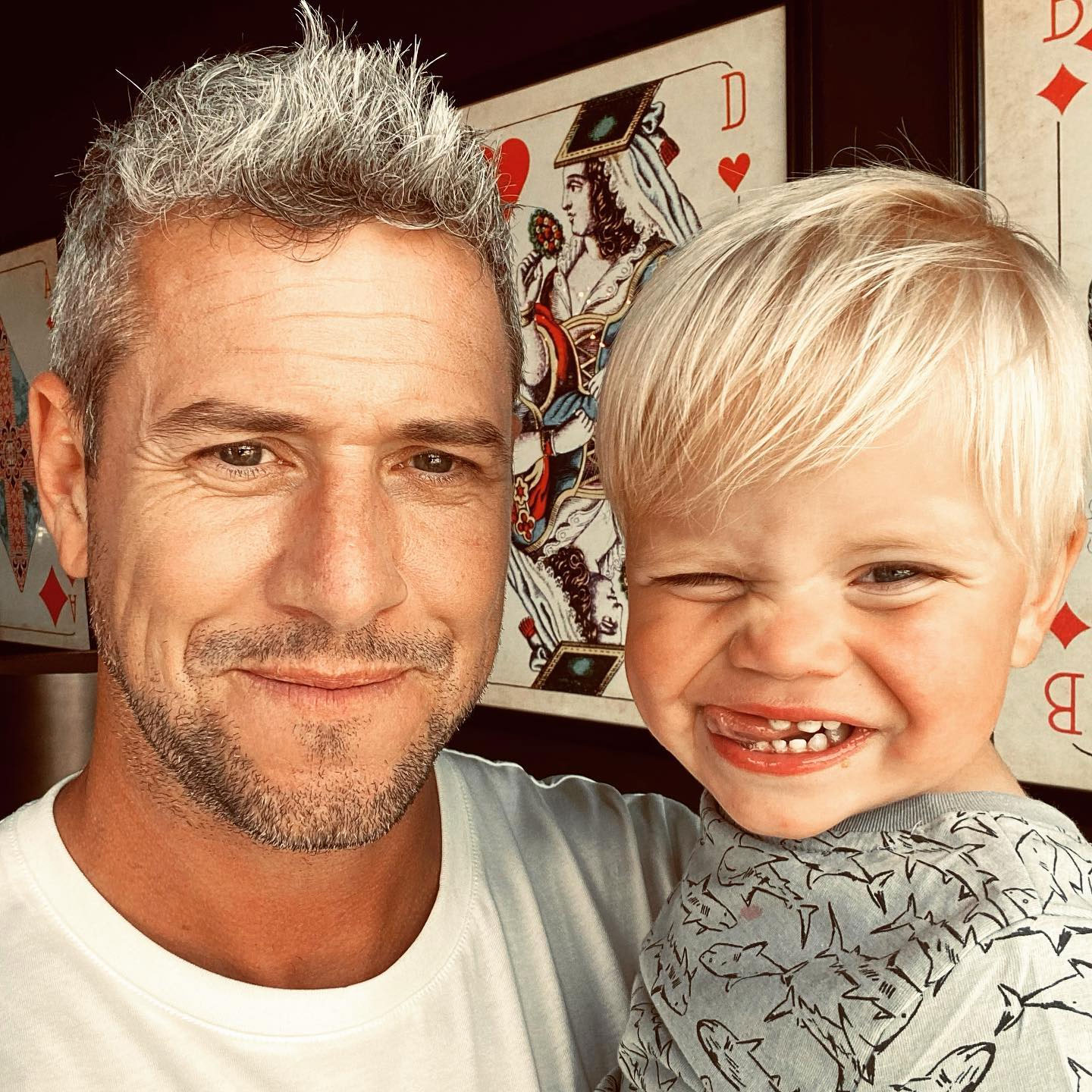 The legal development came three weeks after news broke that the HGTV personality married her husband, Josh Hall. The newlyweds, who are set to star in a new HGTV show called Christina in the Country, subsequently moved from Dana Point, California, to a “long-term family home” with the Christina on the Coast star’s three kids. (The California native also shares daughter Taylor, 11, and son Brayden, 6, with ex-husband Tarek El Moussa.)

“Back to Newport we go. Near school and friends and work,” Christina wrote via Instagram earlier this month. “Coming from a restless soul my soul is ready to rest. At 38 I’m exactly where I want to be and can’t wait to make the next house our home.”

The Wellness Remodel author married El Moussa, 40, in 2009, finalizing their divorce in January 2018. She went on to wed Anstead in December of that same year, with the former couple announcing their breakup in September 2020.

“Ant and I have made the difficult decision to separate,” Christina wrote via Instagram at the time. “We are grateful for each other and as always, our children will remain our priority. We appreciate your support and ask for privacy for us and our family as we navigate the future.”

Two months later, Us Weekly confirmed that the exes were seeking joint legal and physical custody of Hudson. Their divorce was finalized in June 2021.

The Wheeler Dealers host has since moved on with actress Renée Zellweger, exclusively telling Us in January that the Bridget Jones’s Diary star, 53, met Hudson and his eldest two kids with ex-wife Louise Anstead — Amelie and Archie — in an “organic” way.

“You can’t fake it with your kids,” Anstead said at the time. “Nobody knows you better than your children. … They’re my kids. They’re part of my DNA.”

The Celebrity IOU: Joyride star also opened up about his coparenting relationship with Christina, explaining, “I’m responsible for my portion. I’m lucky that I get to be really, really hands-on with Hudson. There are so many people that are worse off. So I choose to lean into the positive side of parenting. … If you make a decision that puts the children first, it’s probably the right decision. I’m a firm believer in being responsible for my portion.”