Ant Anstead is happy to talk about Range Rovers — less so about his current squeeze Renée Zellweger.

The British car specialist and television personality was decidedly coy when Page Six sniffed around the subject despite photos of the couple smooching publicly in various spots.

When asked if he’s the happiest he’s been in a long time, the “Wheelers Dealers” alum, 42, scoffed: “That’s unquantifiable, come on! Life’s a rollercoaster and you ride the lows and the highs. I’m incredibly grateful for the highs and I’m actually grateful for the lessons learned in the lows.”

Anstead could be referring to his sudden split from “Flip or Flop” star Christina Haack — who he married in 2018 following a whirlwind trans-Atlantic romance — as one of the “lows.” The couple welcomed son Hudson a year later but after less than two years of marriage, announced they were splitting.

Anstead halted Page Six’s line of questioning by saying, “I’d like to think that I try and keep myself authentic and relatively transparent and it feels like it should be an interview about a car show!” 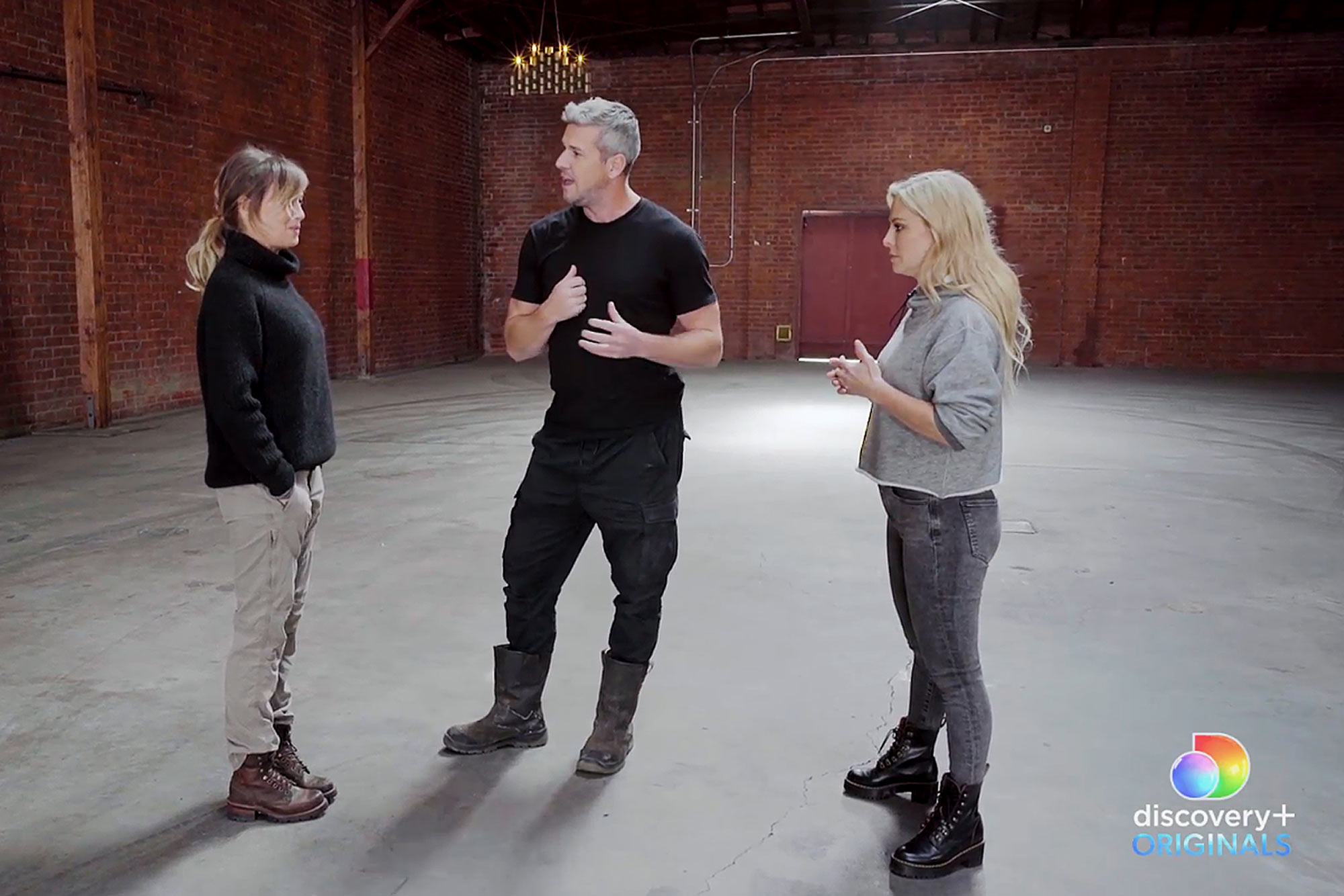 The car show in question is “Celebrity IOU: Joyride” which stars Anstead and Cristy Lee as they help celebrities — Zellweger amongst them — surprise deserving friends and family with the car of their dreams.

Lee says the series is, “not only a great way to see celebrities in a different light but also hear some really amazing stories.”

Anstead was also mum on another subject: Prince Harry, who he boasted about texting for “tips for dating a Yank” early in his courtship of Haack.

When asked if he’s been in contact with the renegade royal since he moved Stateside with his American-born wife Meghan Markle, Anstead simply said, “no comment.”

As for future guests on the Discovery show, Lee nominated Dwayne “The Rock” Johnson while Anstead opted for some fellow Poms.

“I’d really like to get some really cool Brits on the show,” he said. “It’d be great to have Daniel Craig, Idris [Elba]. I did contact David Beckham, unfortunately, he wasn’t available.”