Ireland Baldwin explains why she got ‘FaceTite’ procedure at 26

Ireland Baldwin reacts to Alec’s 7th baby with Hilaria: ‘None of my business’

Ireland Baldwin revealed she did not speak to her parents for a year at the height of her substance abuse issues.

The 26-year-old daughter of Alec Baldwin and Kim Basinger recalled to Willow Smith in a sneak peek of her “Red Table Talk” appearance that she once cut herself off from her loved ones while “self-medicating” with Xanax and alcohol.

“I have a lot of alcoholism and drug addiction in my family,” Ireland told Will Smith’s 21-year-old daughter, who co-hosts the Facebook Watch show.

“I had a night where I went way too far with drinking and taking pills ’cause I couldn’t even go to bed at night,” the model continued, adding that she had “hit a total breaking point.”

Ireland admitted she was “ashamed” of her life at the time.

“I had isolated all of my real friends, isolated my family. I had no control in anything in my life. I tortured myself with my eating disorders that I had,” she remembered.

“I didn’t talk to my parents for like a year. I saw them here and there, but I was so ashamed of what I had become and how I was living.” 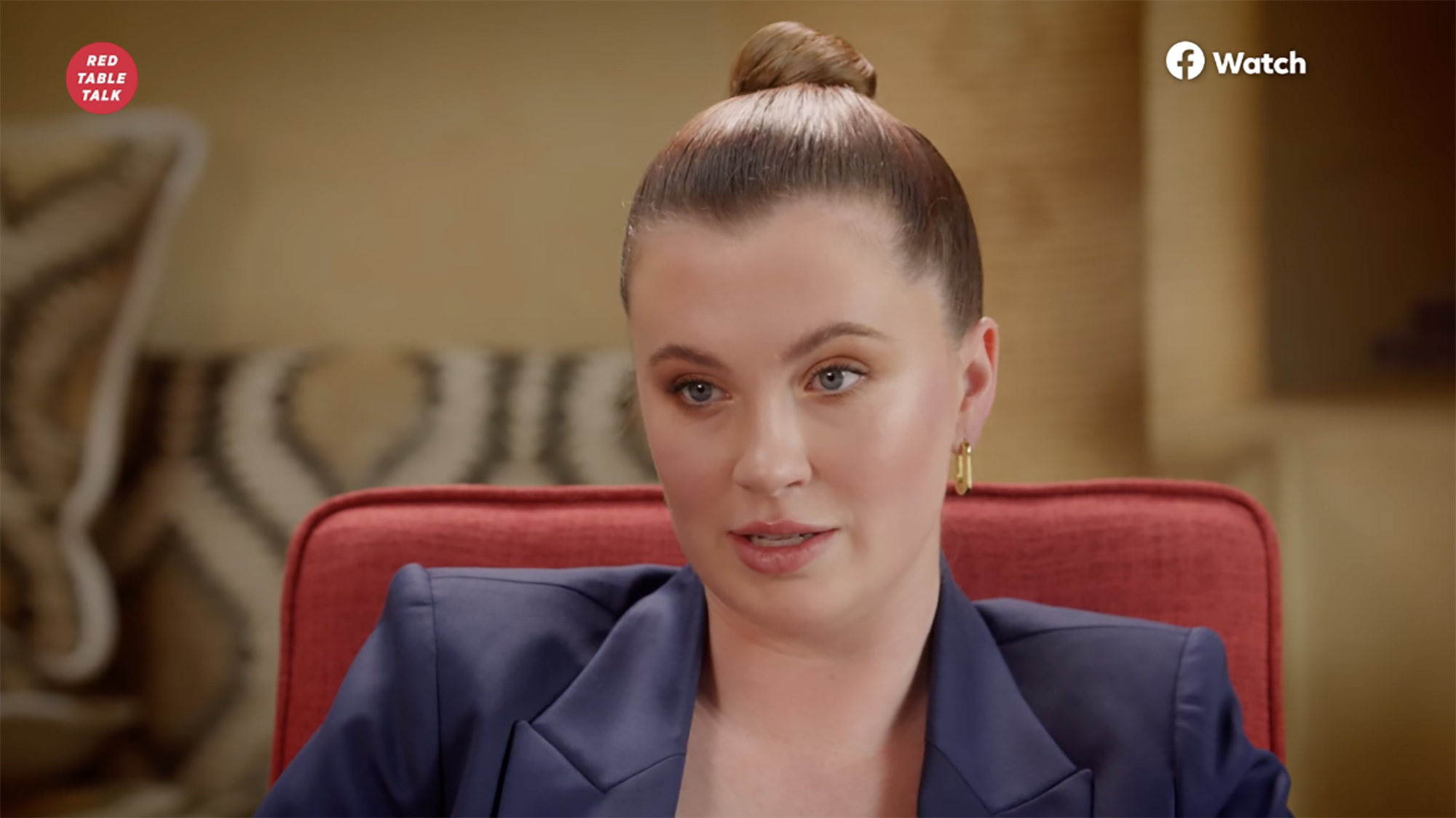 Ireland said things got so bad that she “became this different person” physically, explaining, “I was, like, emaciated in every way. I was lifeless.”

The DJ is no stranger to speaking candidly about her mental health, having previously revealed her struggles with eating disorders.

Although she has been “free of anorexia and bulimia” for years now, Ireland’s body insecurities “reached a boiling point” earlier this month. 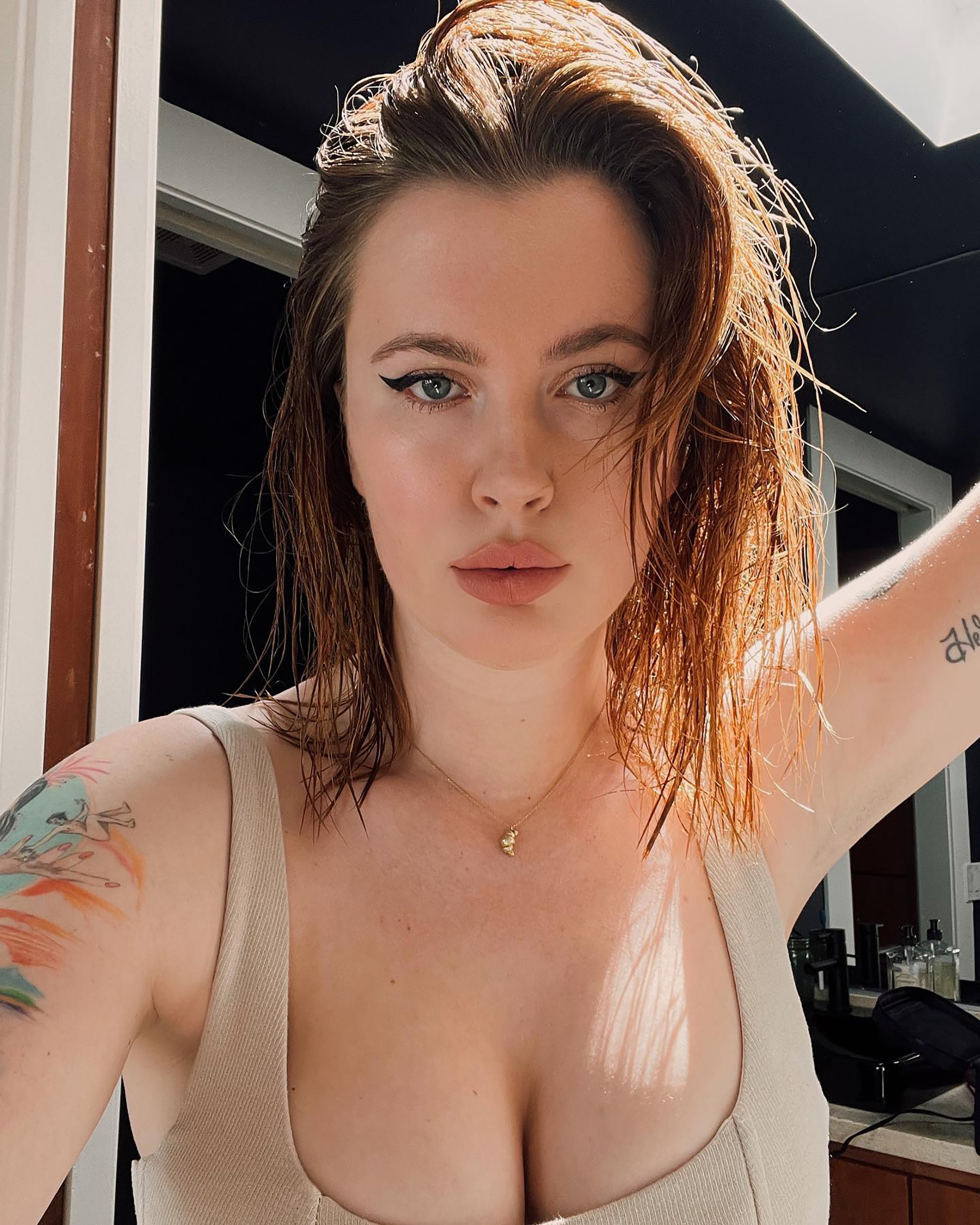 “I have been called some version of fat, ugly, worthless and irrelevant by grown adults on the internet since I was a kid,” she wrote in a lengthy Instagram post on April 6.

“Paparazzi have followed me around for whatever boring reason and have snapped photos all up, in, and around my ass, cellulite, back fat, double chin, tits, you name it.” 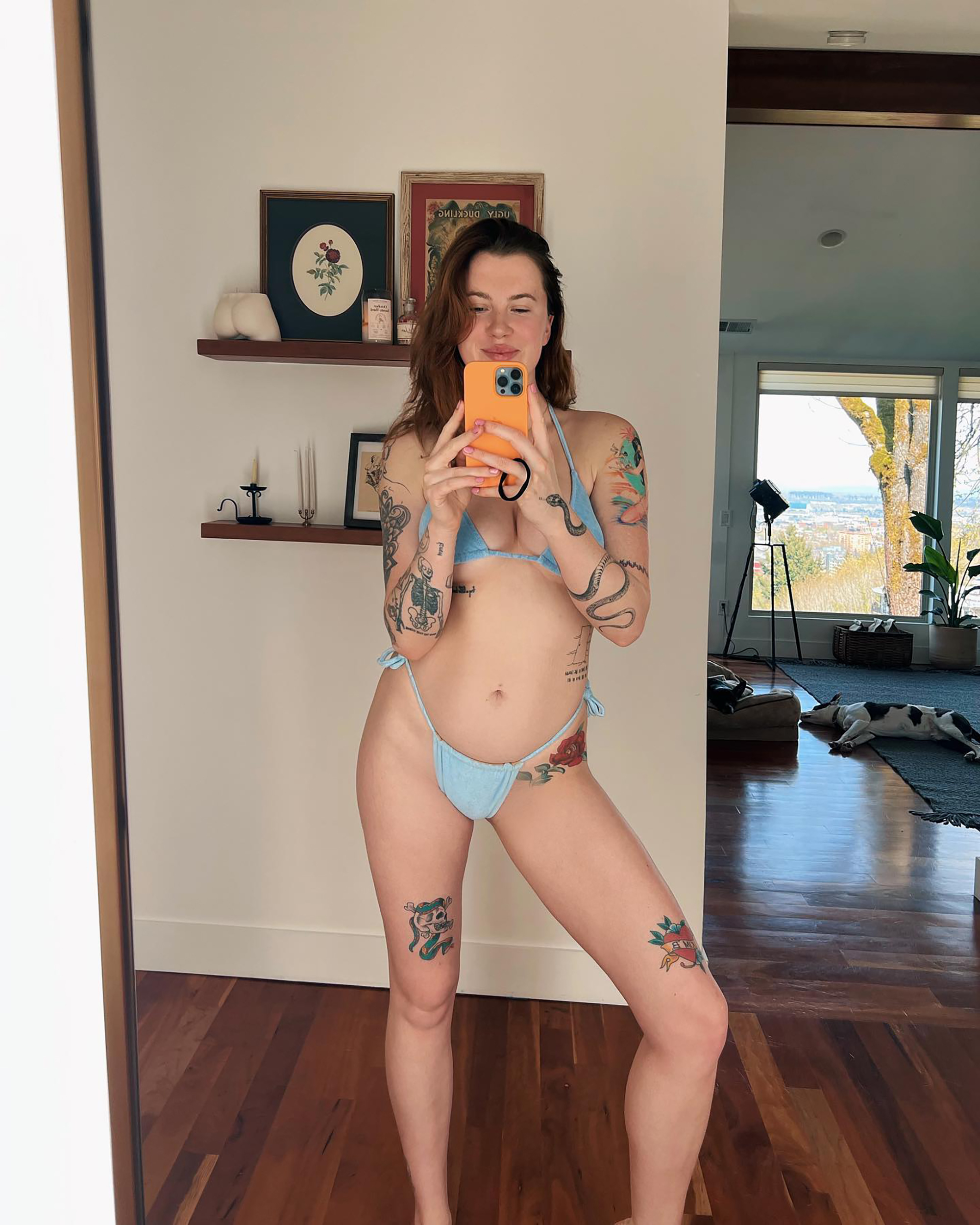 She continued, “I have my bad days, of course. But overall, I f**king LOVE food … like romantically. I love my body. I love the way it moves. I love how I feel in it … I am in the most freeing mental headspace I have ever been in about my body image.”