What a “Fabulous” fashion flashback.

While Ashley Tisdale didn’t manage to snag an invite to the 2022 Met Gala on Monday, that didn’t stop her from sharing her red carpet outfit ideas.

“If I ever get invited to the #MetGala I would replicate one of my past iconic looks,” the “High School Musical Star” tweeted a few hours before the fancy fête, sharing photos of four particularly memorable getups for inspiration.

Tisdale’s tweet quickly amassed more than 70,000 retweets, with plenty of fans arguing that she deserves an invitation to fashion’s biggest night. (After all, her former “Suite Life of Zack & Cody” co-star Cole Sprouse was on Monday’s carpet.)

“’2000s ashley tisdale red carpet fashion’ should be the theme next year,” one quipped, to which Tisdale responded, “OMG IMAGINE wearing Uggs to the Metgala” [sic].

Tisdale, 36, piled on plenty of early-aughts trends in the snaps she shared, like the bedazzled Bebe baby tee she paired with a gold sequined miniskirt, flared jeans and a keyboard-inspired clutch for the “Ice Princess” premiere in 2005. 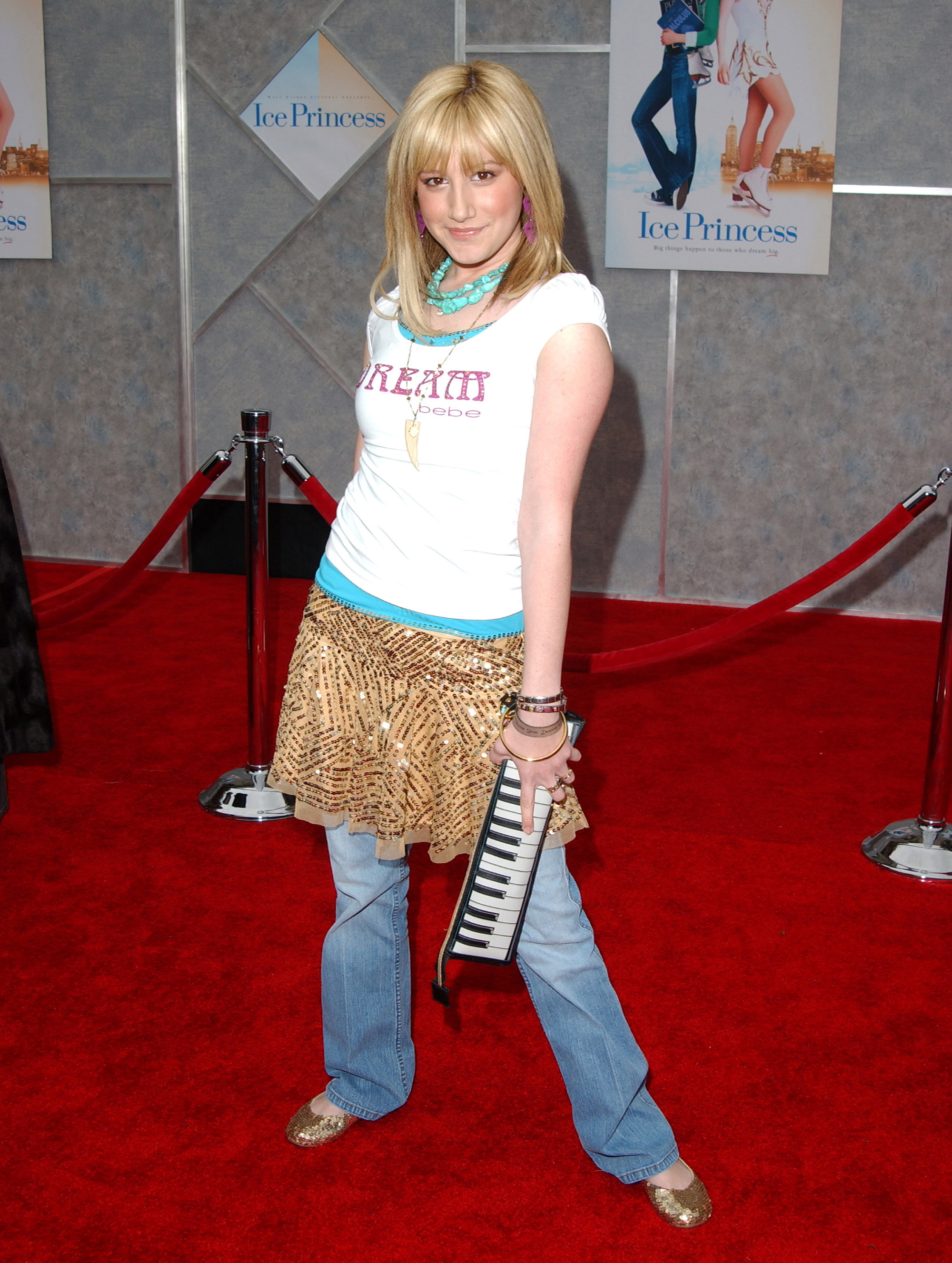 For 2004’s opening of “The Incredibles,” she styled a camouflage cargo skirt with an orange ribbon belt, bow-adorned boots, a slouchy sequined bag and, inexplicably, a pink fur stole. 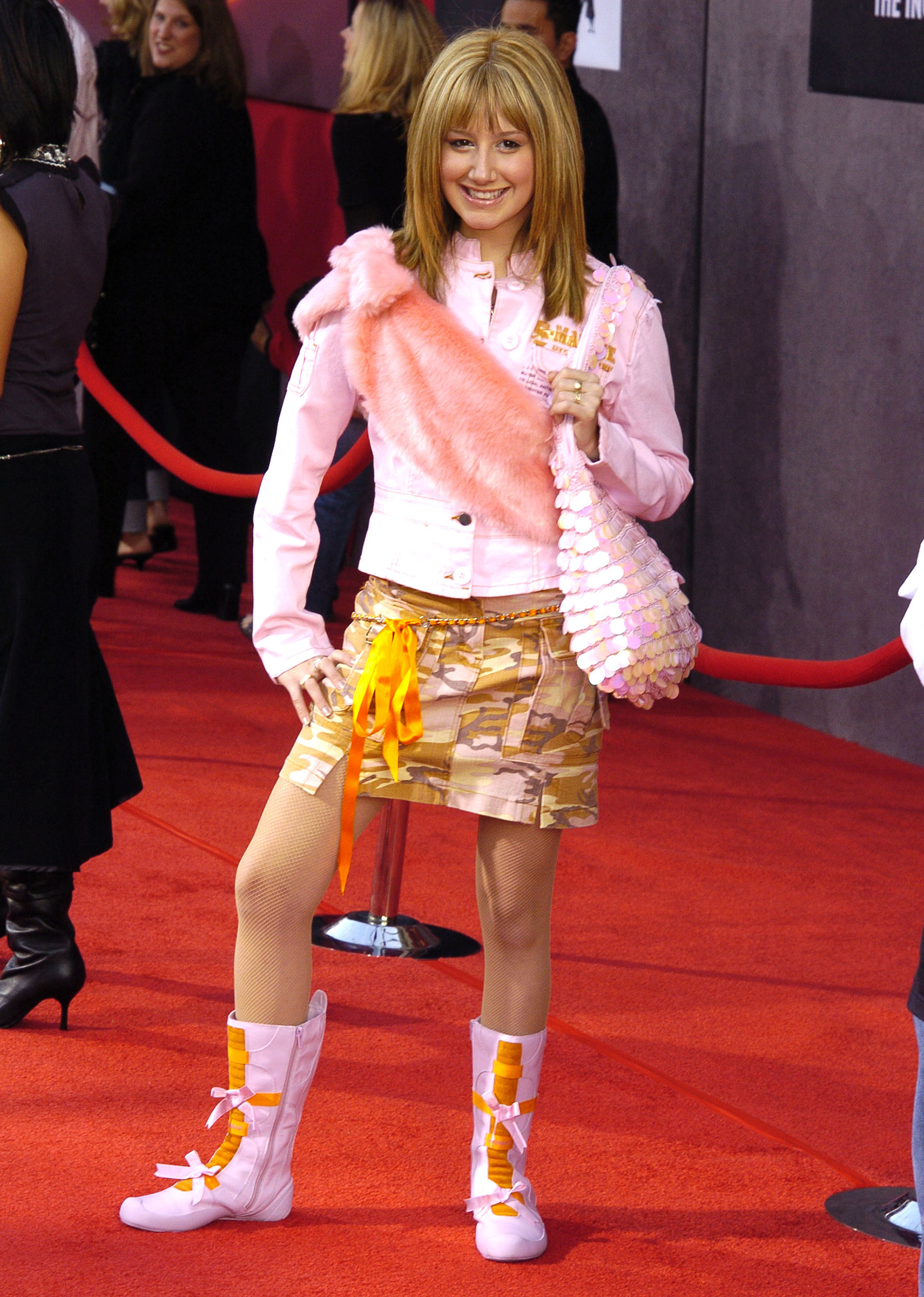 The third picture showed the Disney star in baby blue Uggs, striped knee socks, a denim mini and a “Thou Shalt Spend” T-shirt — a knockoff of which, by the way, will set you back just $23. A steal for a piece of fashion history! 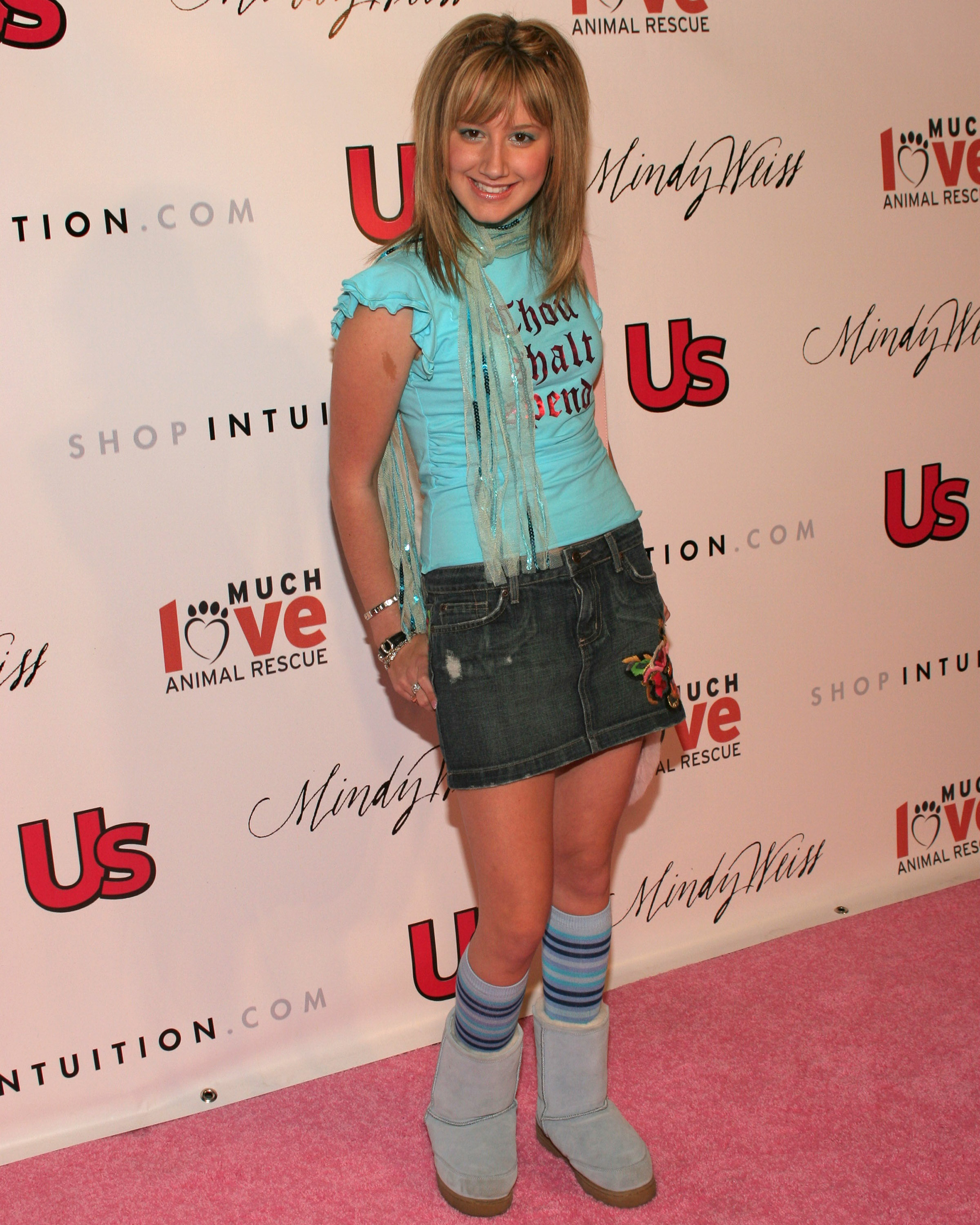 Finally, for a “Princess Diaries 2” party in 2004, Tisdale teamed a sparkly tank top with low-rise flares, a heart-shaped belt buckle, a Hello Kitty sleep mask and a pink feather boa, the latter of which would actually fit the Met’s “gilded glamour” dress code.

“This outfit would eat,” one commenter declared.

If Emma Stone can recycle her wedding reception dress for the gala, what’s to stop Tisdale from revisiting a few old fashion favorites? 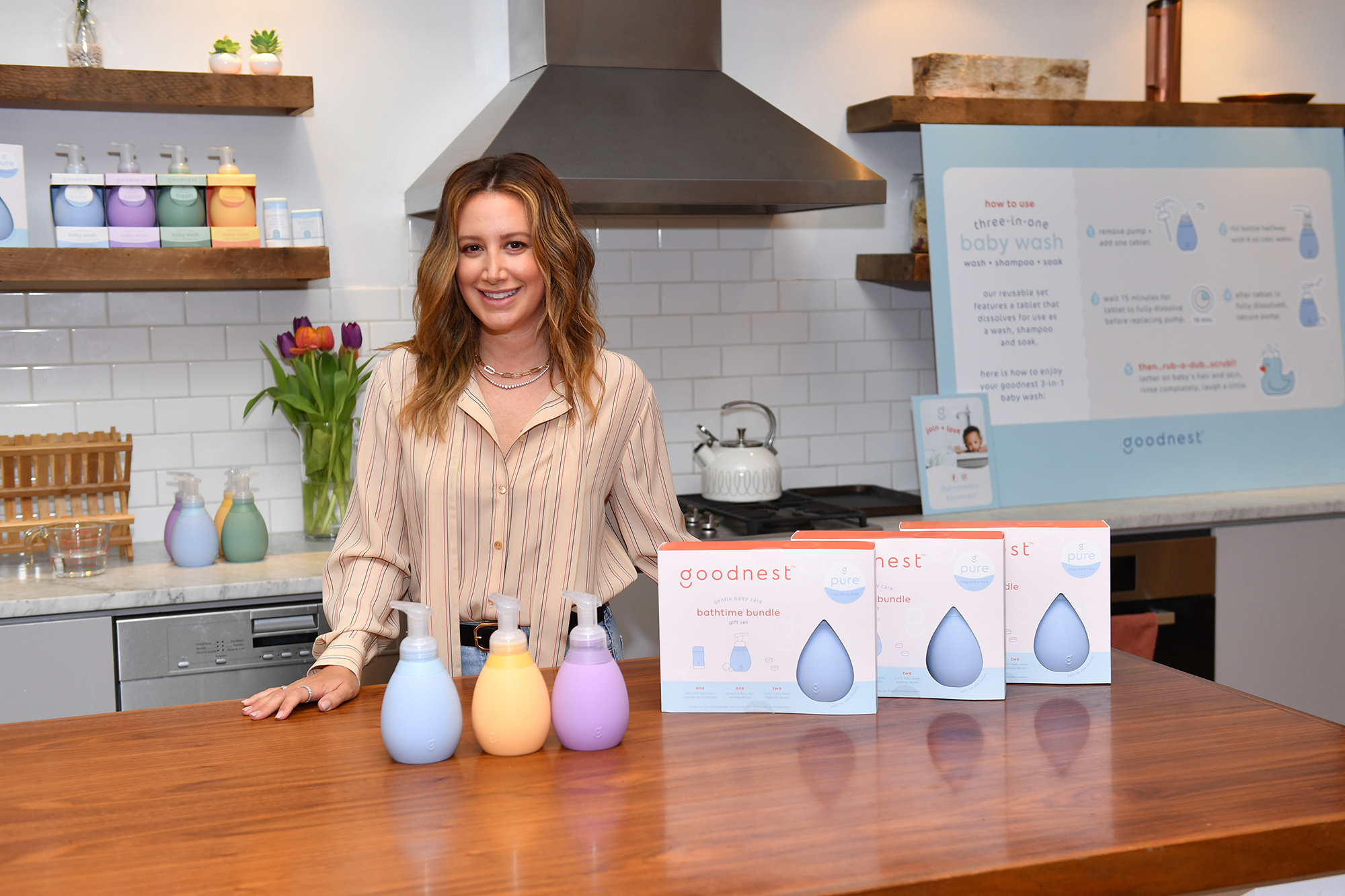