When the going gets mad, the mad turn pro – and fuzz-rockers Astrologer channel the crazy times we live in with ‘Mania,’ a song that’s ‘demented,’ ‘unrelenting,’ and incredibly ‘sincere.’

Symptoms of hypomania are described, by the Mayo Clinic, as being “increased activity, energy or agitation,” “abnormally upbeat, jumpy or wired,” “racing thoughts,” “distractibility,” and an “exaggerated sense of well-being and self-confidence.” Otherwise, a condition that many have felt for the last eighteen months. These unusual times call for unusual music, and Astrologer – the newest addition to LA’s Lolipop Records – has just the thing. In “Mania,” premiering here at HollywoodLife, the group unleashes a barrage of sound and sights that seem in tune with the current zeitgeist. Fuzzed-edged and garage-grimed, the song is saturated with furious disillusionment. It’s a whirling tornado of screaming fists, the feeling of running in place before running headfirst into a wall.

“‘Mania’ is my attempt at a song that captures the feeling of hypomania,” Andrew Cameron Cline, the main mind behind Astrologer, tells HollywoodLife. “I tried to make something that reflects the frenetic energy and fragmented thought processes… Something demented and unrelenting. And it’s all sincere and true.” As for the video? “The video was made pretty much as an excuse to hang out with our friends and act silly,” says Cline. 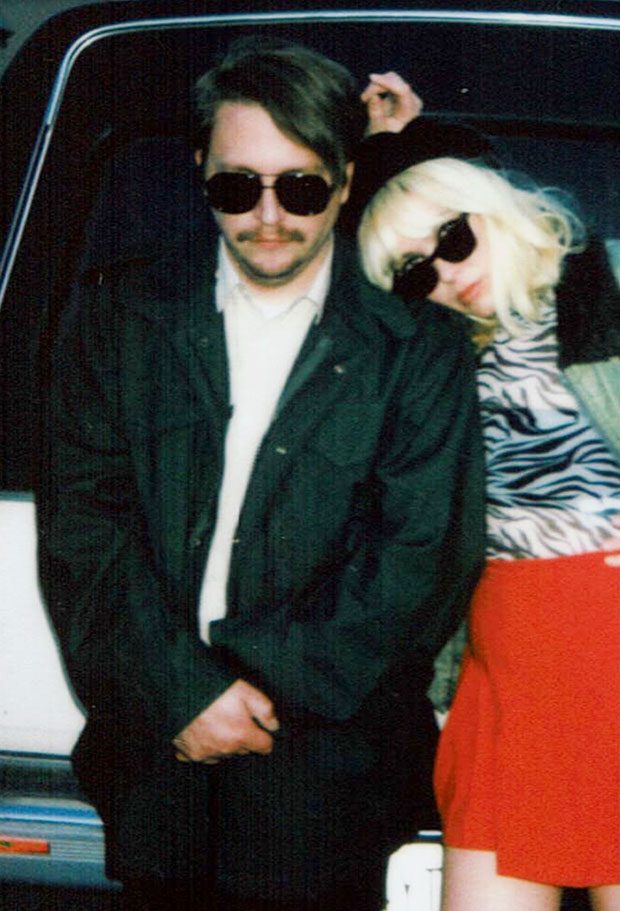 Created a year ago in Phoenix, Arizona (where the band currently resides), Astrologer sees Cline front a rotating cast of collaborators and creatively minded manic musicians, each contributing drums, bass, and additional percussions. The results are a splendid cacophony of pop, garage, trance, experimental, and punk, a mixture that’s guaranteed to make you want to twist and shout. 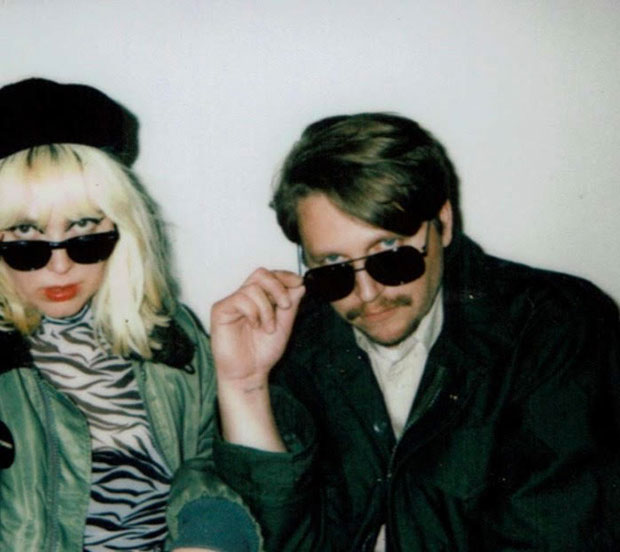 “Manic” song is the second cut from the project’s upcoming 7-track EP, titled Legerdemain (L). The EP, released on Lolipop Records, features Candy Caballero as a lead and backup vocalist throughout the release. Wyatt Blair and Don Bolles (of both The Germs and 45 Grave fame) also appear on Legerdemain (L). Astrologer previously released “Tomorrow,” a sun-kissed pop track covered in the static one finds after watching a stolen horror movie on an abandoned VCR. Expect more lovely madness when Legerdemain (L) arrives in November.