Rapper Travis Scott belongs behind bars says the filmmaker of a new documentary about the Astroworld tragedy, “Concert Crush.”

“Travis Scott to me is a punk,” self-described  “victim-driven” documentary filmmaker Charlie Minn tells Page Six. “In my opinion, he is a criminal. Ten people died. How do we get around that?”

Four hundred lawsuits against Scott, Live Nation and others involved in Astroworld have been combined into one civil case representing nearly 2,800 victims. They have been accused of negligence.

Prior to the suits being combined, both Scott and Live Nation had denied allegations.

Scott’s November concert led to 10 deaths — with victims ranging in age from 9 to 27 —  and numerous injuries when the crowd surged. 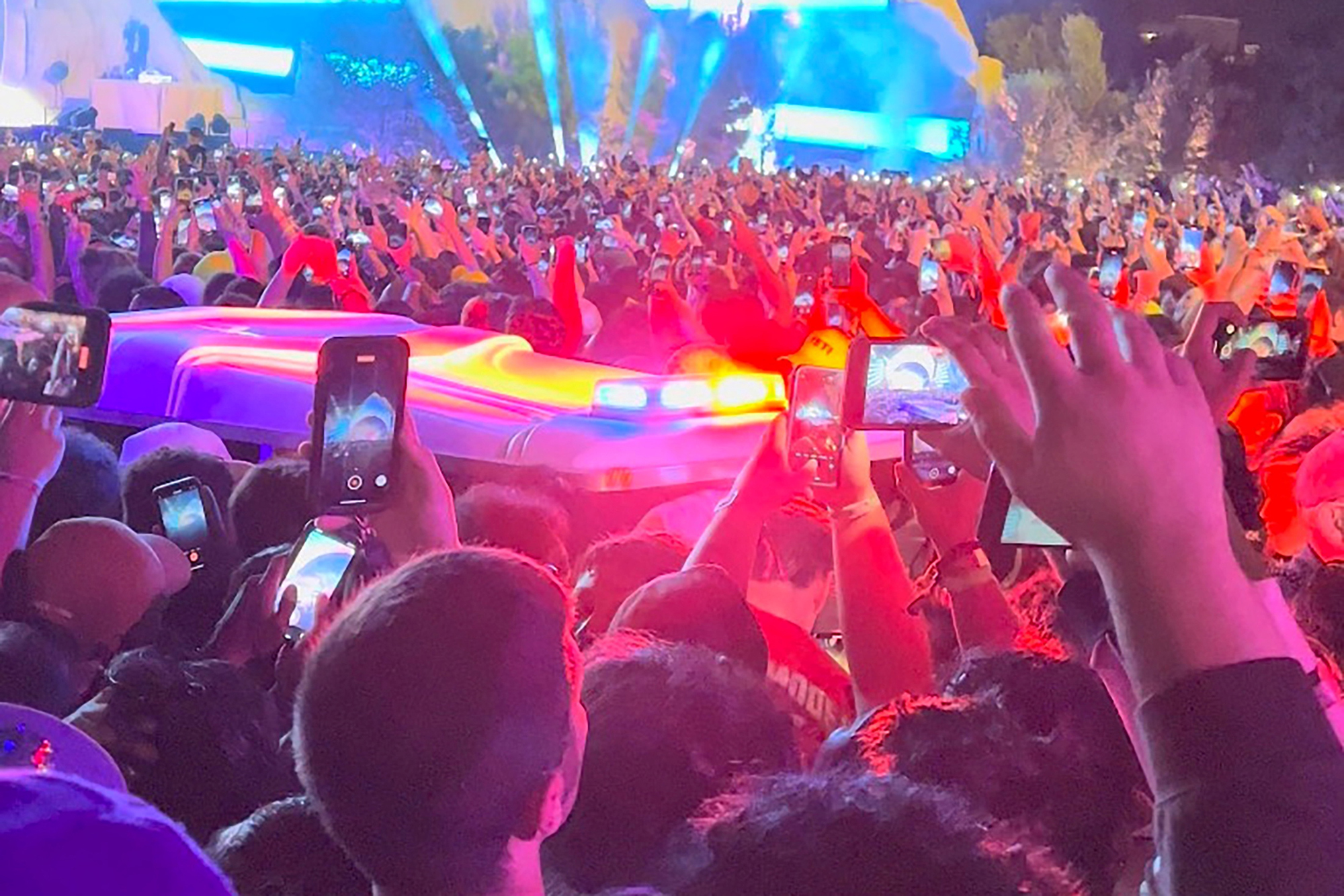 The doc is playing in select theaters in Texas staring Friday for just one week. It is also available to stream online. It includes interviews with eight people who attended the concert and who give eyewitness accounts of what happened.

Minn says he is trying to give victims a voice and tells us he hopes, “every concert organizer and promoter uses Astroworld as a model what not to do.”

“I don’t want to see another person get hurt at a concert again,” he says. “Last time I checked you are supposed to go for fun and not to fight for your life.”

A spokesperson for Scott told Page Six, “Mr. Scott has not seen the movie. No one really has.” The rep also blasted the film as a “blatant piece of propaganda.”

A source close to Scott said, “This movie is not a serious investigative piece,” and called it “biased,” noting it was produced by a lawyer for the plaintiffs.

According to Billboard, attorneys for Live Nation have raised concerns to a judge about Minn’s film, which is being produced with a lawyer for the victims, Ricardo Ramos.

“The involvement of plaintiffs’ lawyers in the film, and the publicity the filmmakers and producers are trying to generate for it, raise significant issues about efforts to taint the jury pool,” lawyers wrote in a letter to the judge overseeing the festival lawsuit. 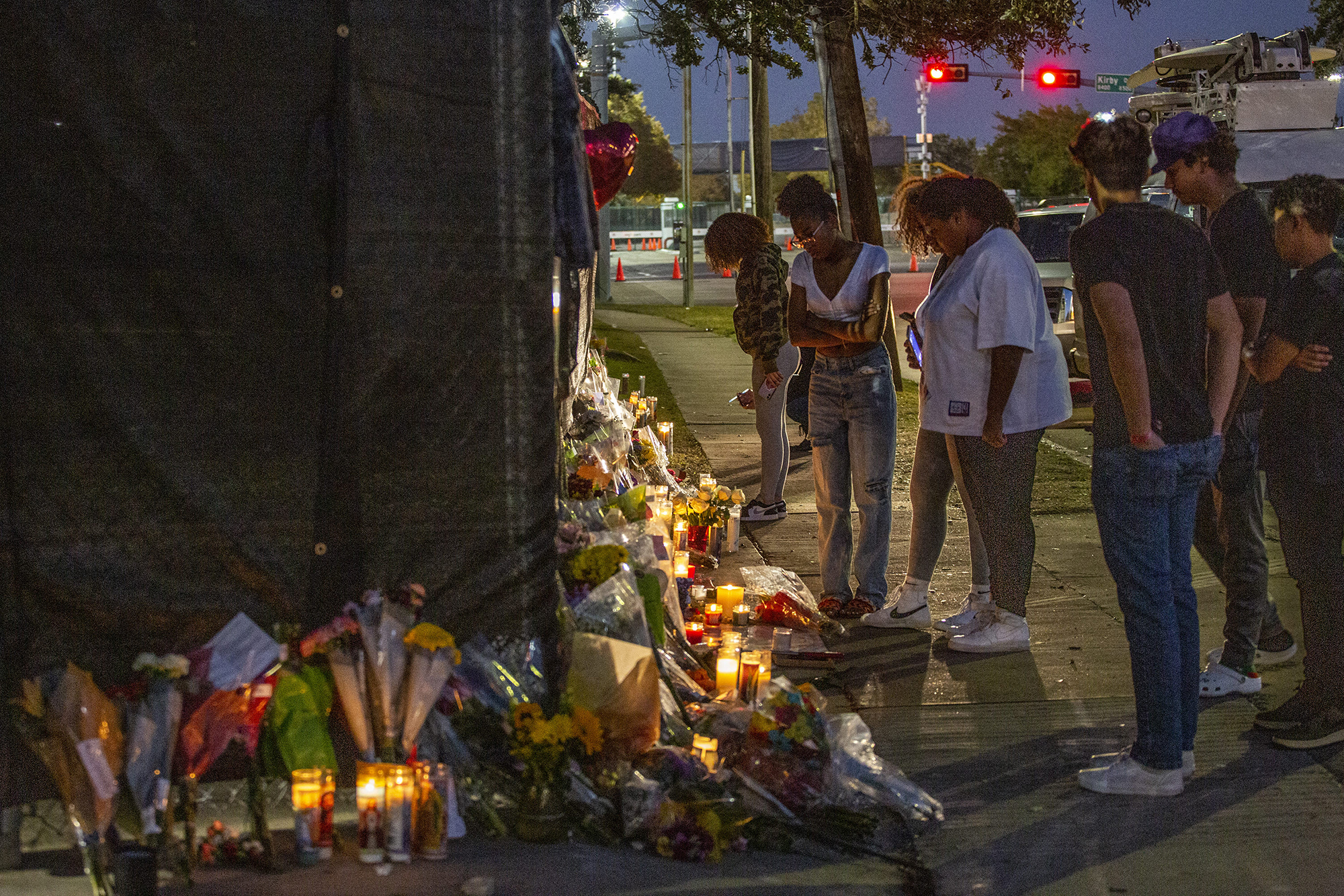 Minn tells us he was never contacted by Live Nation.

Scott has said he is “devastated” and “heartbroken” over the disaster. He told radio host Charlamagne Tha God that he did not hear screams.

He continued that due to lighting, pyrotechnics and the show’s sound, it can be hard to tell what’s happening while performing. “You can only help what you can see and whatever you’re told, whenever they tell you to stop, you stop,” he said.

Minn says Scott is not the only one that should be held accountable.

“I want to make myself clear: I am not just blaming Travis Scott,” Minn tells us. “There is plenty of blame to go around… It’s almost the six months anniversary, and no one has been held accountable.”

Scott has been re-emerging into public life recently. He has a performance scheduled for May 7 at club E11even during the Formula One Grand Prix in Miami, and he’ll headline the Primavera Sound Festival in South America.

He has also played private events, including a Coachella bash — despite being cut from the official festival line-up — and a pre-Oscar party attended by the likes of Leo DiCaprio.

He also is featured on rapper Future’s track, “Hold That Heat,” which came out this weekend.