The Bachelorette frontrunner Jed Wyatt raised eyebrows when he told Hannah Brown that he joined the show to help his music career, and now he is explaining his decision to open up to her.

“Hannah said she wanted us to be open and honest and I didn’t want to go another day without her knowing the truth,” the singer-songwriter, 25, explained on his Instagram Stories on Monday, June 10. “I knew some people would take it the wrong way but what mattered to me was being honest so we could focus on our relationship.” 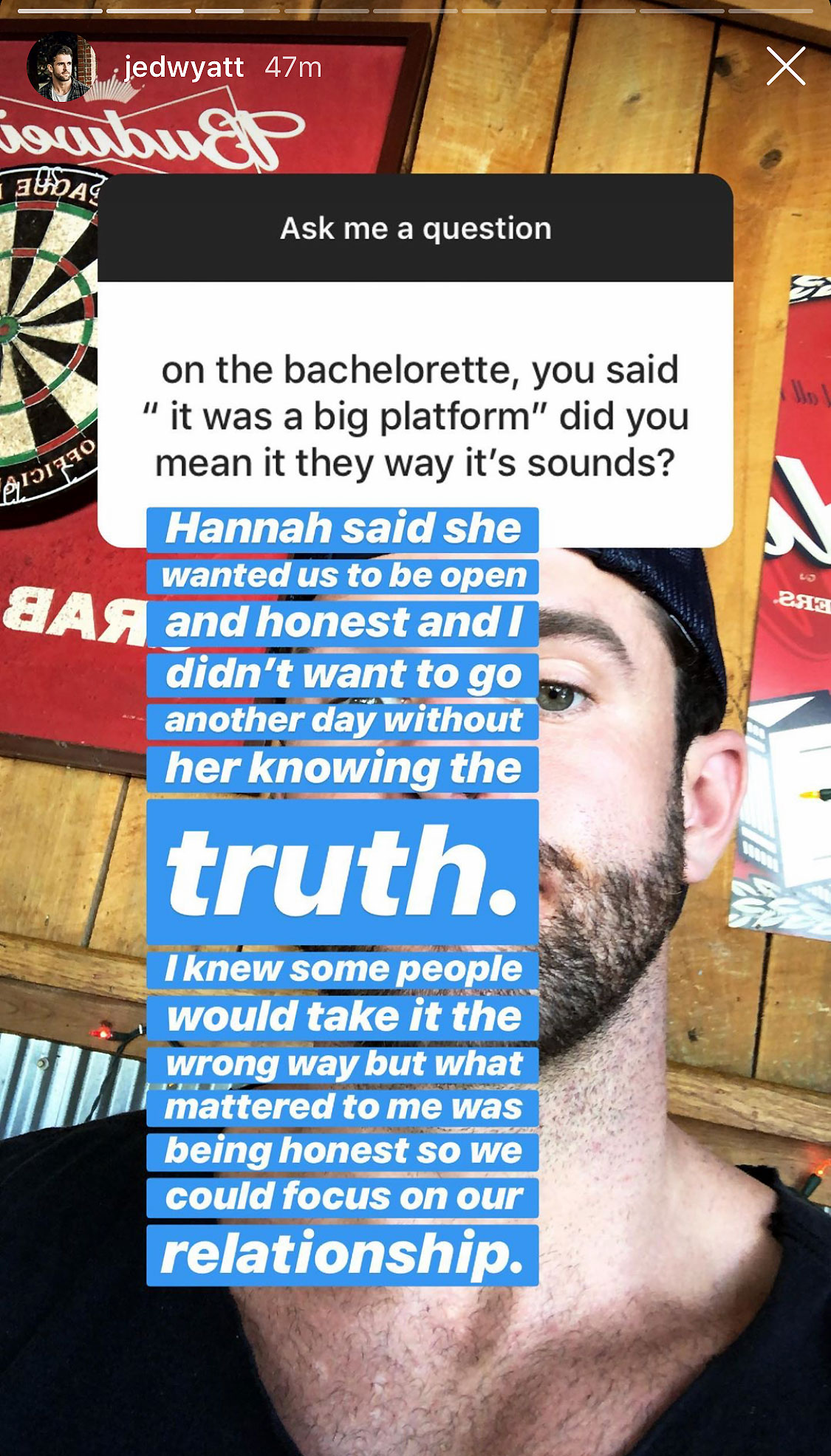 Jed charmed Hannah, 24, from the very beginning of The Bachelorette season 15 when he pulled out his guitar during the first cocktail party. As their relationship continued to grow, he made a shocking confession.

“When I signed up for the show, I was so clueless. I was open to the idea ‘cause I love love. I do,” the Nashville native told the former Miss Alabama USA while having dinner on the ABC reality dating series’ June 3 episode. “But my first thought was, you know, ‘This is a huge platform.’ I just want you to know the truth. So I came in with that mindset.” 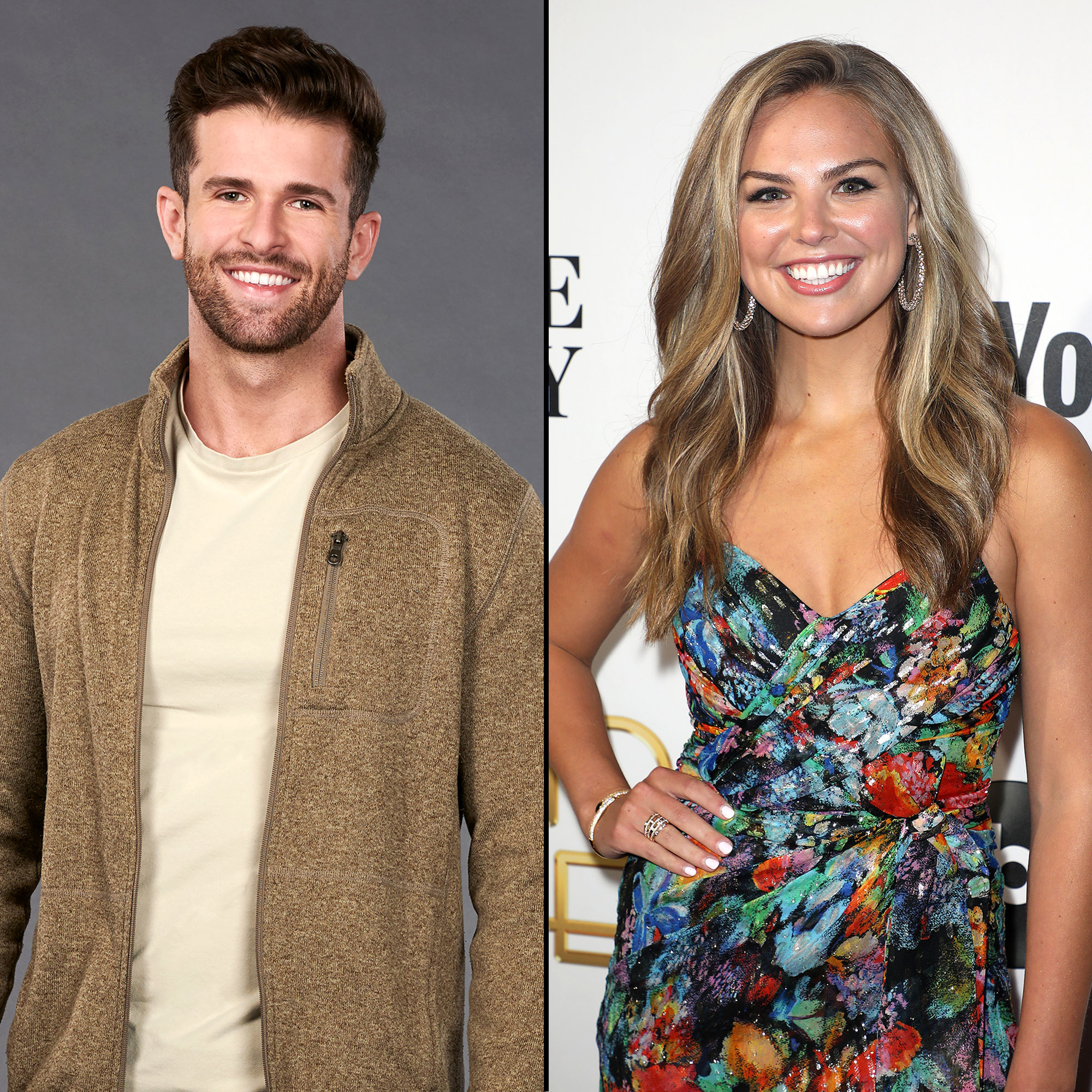 However, Jed quickly found himself falling for Hannah. “Every moment that we’ve had has just kind of taken all that away and showed me that, like, now, more than anything, I want to be with you,” he told her. “Now that I see who you are, that’s all I want. I feel something growing inside of me that I’ve never felt before. I’m starting to feel like I’m falling for you more and more. It’s beyond a show at this point.” 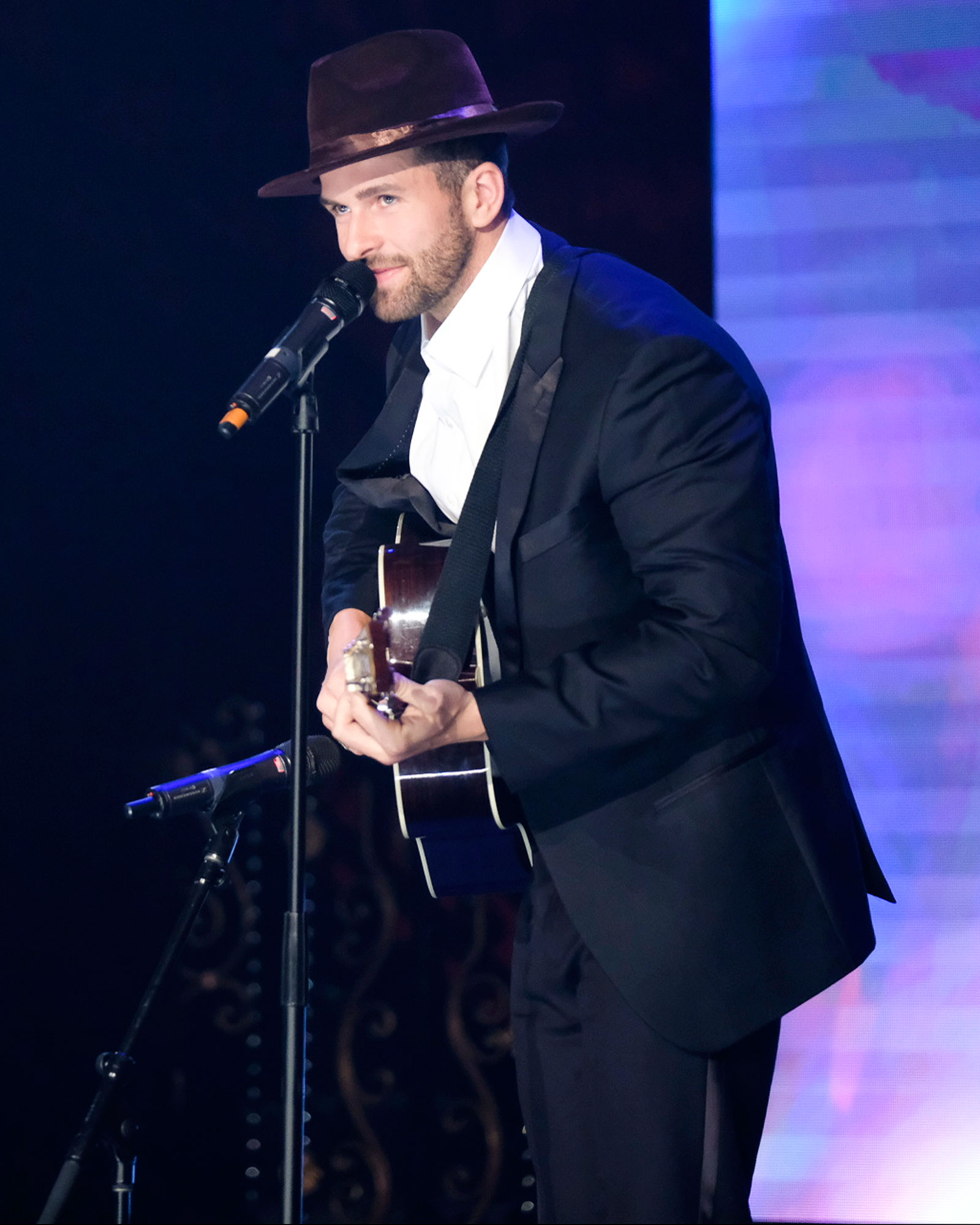 Jed has been releasing music on YouTube, iTunes, Spotify and other platforms since long before his journey to find love. His most recent single, “Vacation,” dropped in August 2018.

The Bachelorette airs on ABC Mondays at 8 p.m. ET.