Take it from someone who’s larger than life.

“I would compare the level of insanity with Britney to what happened to Princess Diana,” McLean, 43, told co-host Cheryl Burke on his “Pretty Messed Up” podcast Sunday. “It’s sad to see what has transpired over the last 13 years.”

Since the premiere of the “Framing Britney Spears” documentary in February, there have been renewed calls for the public and paparazzi to apologize to Spears, 39, for the way they treated her during her mid-2000s breakdown.

Many people have likened the “Toxic” singer’s situation to the scrutiny that Diana faced before dying in a 1997 car crash caused in part by photographers.

McLean explained Sunday that he met Spears when she was “living in the same apartment complex as me when she was doing ‘The Mickey Mouse Club.’

“She was the sweetest, sweetest girl,” he recalled. “I can speak for myself: I was 14 when Backstreet Boys started. As a young person, boy or girl, thrust into this business, it makes your head spin.”

McLean said that he personally doesn’t agree with Spears’ conservatorship, which has controlled nearly every aspect of her life for 13 years — down to the color of her kitchen cabinets — despite her continued success as a performer.

“I only know one side,” he said. “I don’t know what is going through the parents’ minds. In my opinion, I think it should have ended a while ago or at least dumbed down a bit. It doesn’t seem fair. I do hope that the [resolution] is that this poor girl gets her life back. Just to be able to go to the grocery store by yourself, be able to go get a physical if you’re feeling sick.” 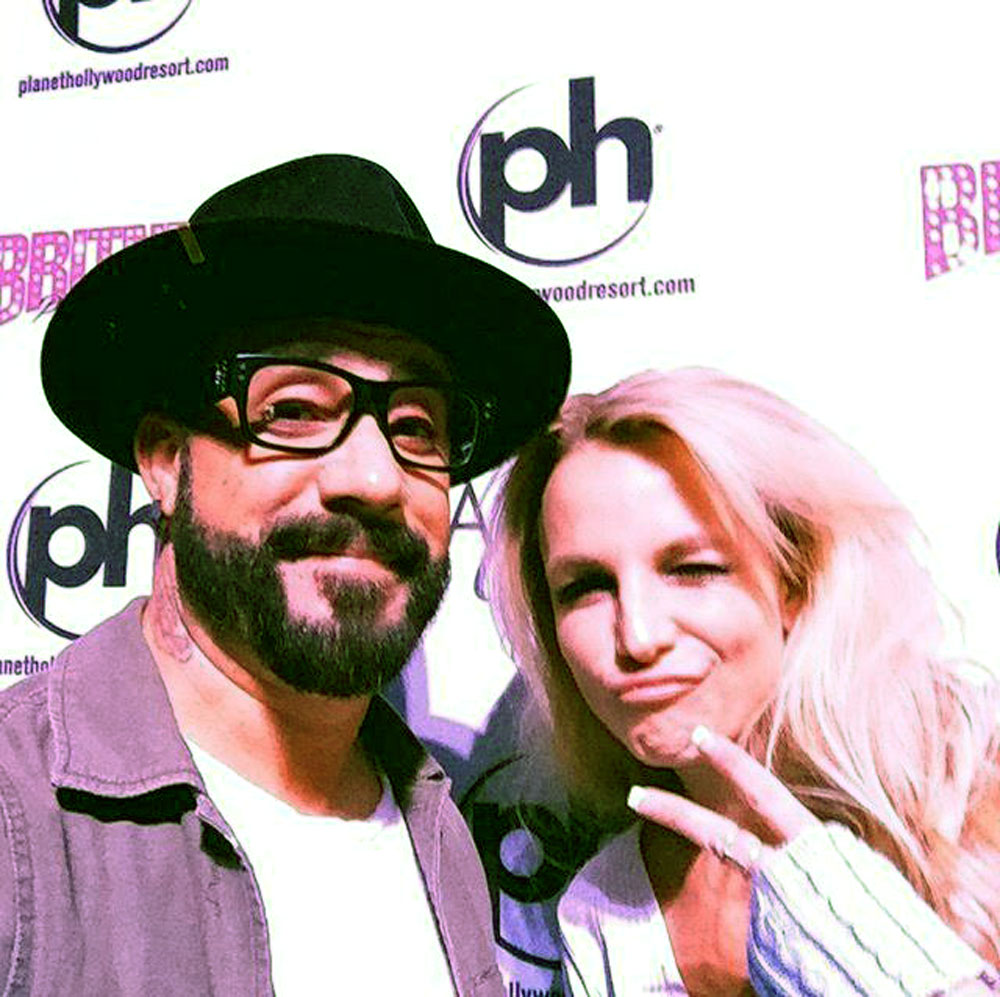 The boy band icon concluded, “At the end of the day, the truth will come out. I am 100 million percent on the #FreeBritney train because I completely agree with it. All of us should just pray for Britney and also pray for her family, because, again, I can’t even imagine as a parent what is going through her mom and her dad’s mind. I want to put out a prayer for all of them.”

Spears, her fellow pop diva Christina Aguilera, *NSYNC member Justin Timberlake and Ryan Gosling were all members of the sixth season of “The All-New Mickey Mouse Club” in 1993.

McLean, for his part, became the first member of the group that would evolve into the Backstreet Boys in 1992. BSB shared a producer/impresario with *NSYNC in convicted Ponzi schemer Lou Pearlman, whose other teen pop group holdings included Innosense, an early vehicle for Spears.

The “…Baby One More Time” songstress was placed under a conservatorship largely controlled by her father, Jamie Spears, in 2008 following her public breakdown in 2007. The movement to free her from under it has ramped up in the past year, exploding last week when Britney used a rare address to the court to describe the conservatorship as “abusive.”

“I am not happy,” she said. “I can’t sleep. I’m so angry, it’s insane. And I’m depressed. My dad and anyone involved in this conservatorship, including my management … they should be in jail.”