Kanye West is ‘absolutely not’ sorry for ‘racist’ anti-Semitic threats

Balenciaga is done with Kanye West.

The French fashion house announced Friday that it had severed ties with the rapper after his anti-Semitic remarks and defense of his “White Lives Matter” T-shirts.

“Balenciaga has no longer any relationship nor any plans for future projects related to this artist,” parent company Kering told WWD.

Creative director Demna Gvasalia had been a close friend and collaborator of West for many years, with the duo most recently working together on their Yeezy Gap Engineered by Balenciaga collections.

Previously, the pair teamed up for the “Donda 2” listening parties and even designed Kim Kardashian’s masked 2021 Met Gala look together.

West terminated his deal with Gap last month — ahead of his controversial Yeezy Season 9 fashion show in Paris, where he showed the “WLM” tees that swiftly sparked backlash. 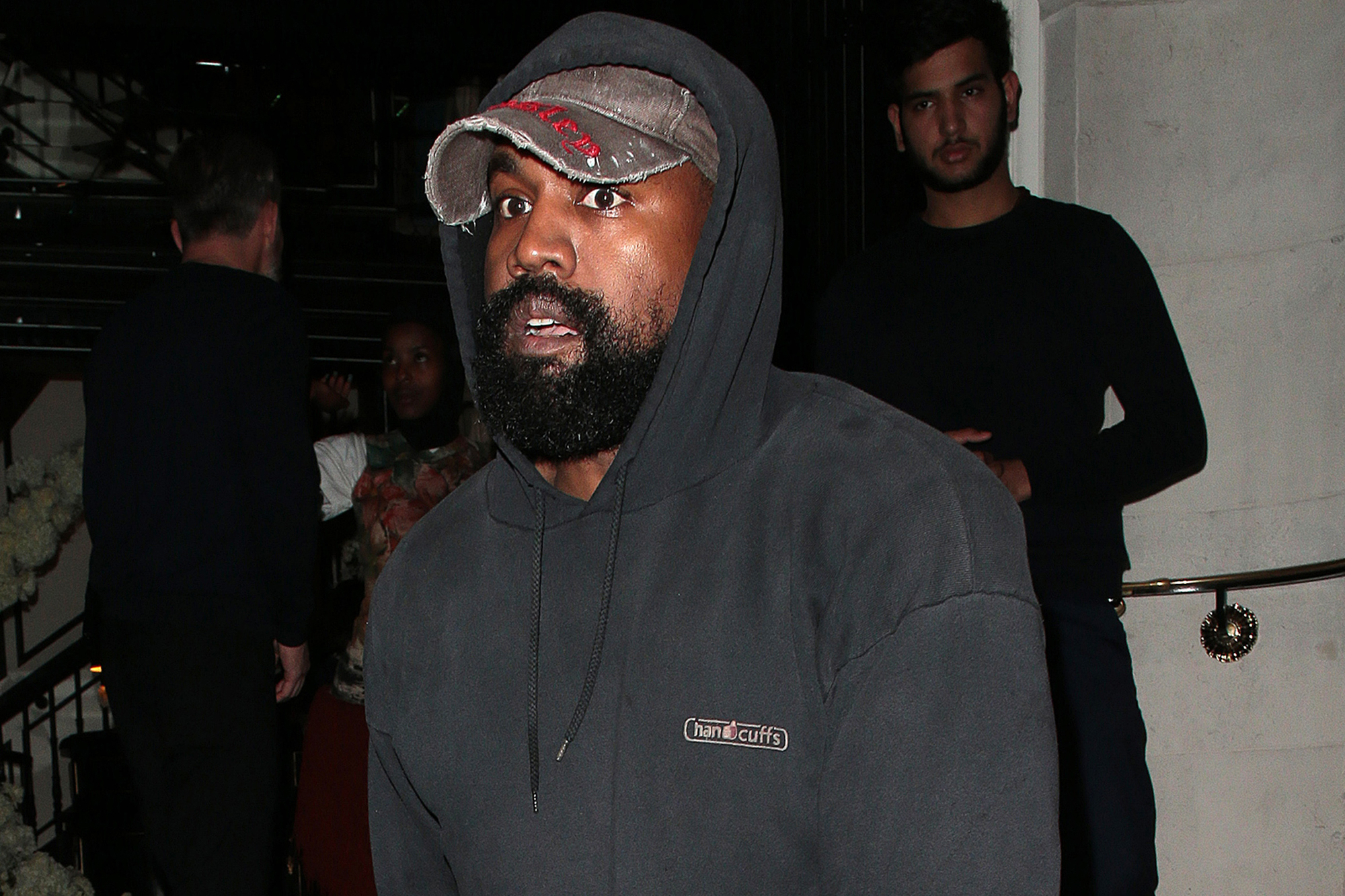 Just one day before his Yeezy presentation, Ye made his runway debut at Balenciaga, opening the show in tactical gear. 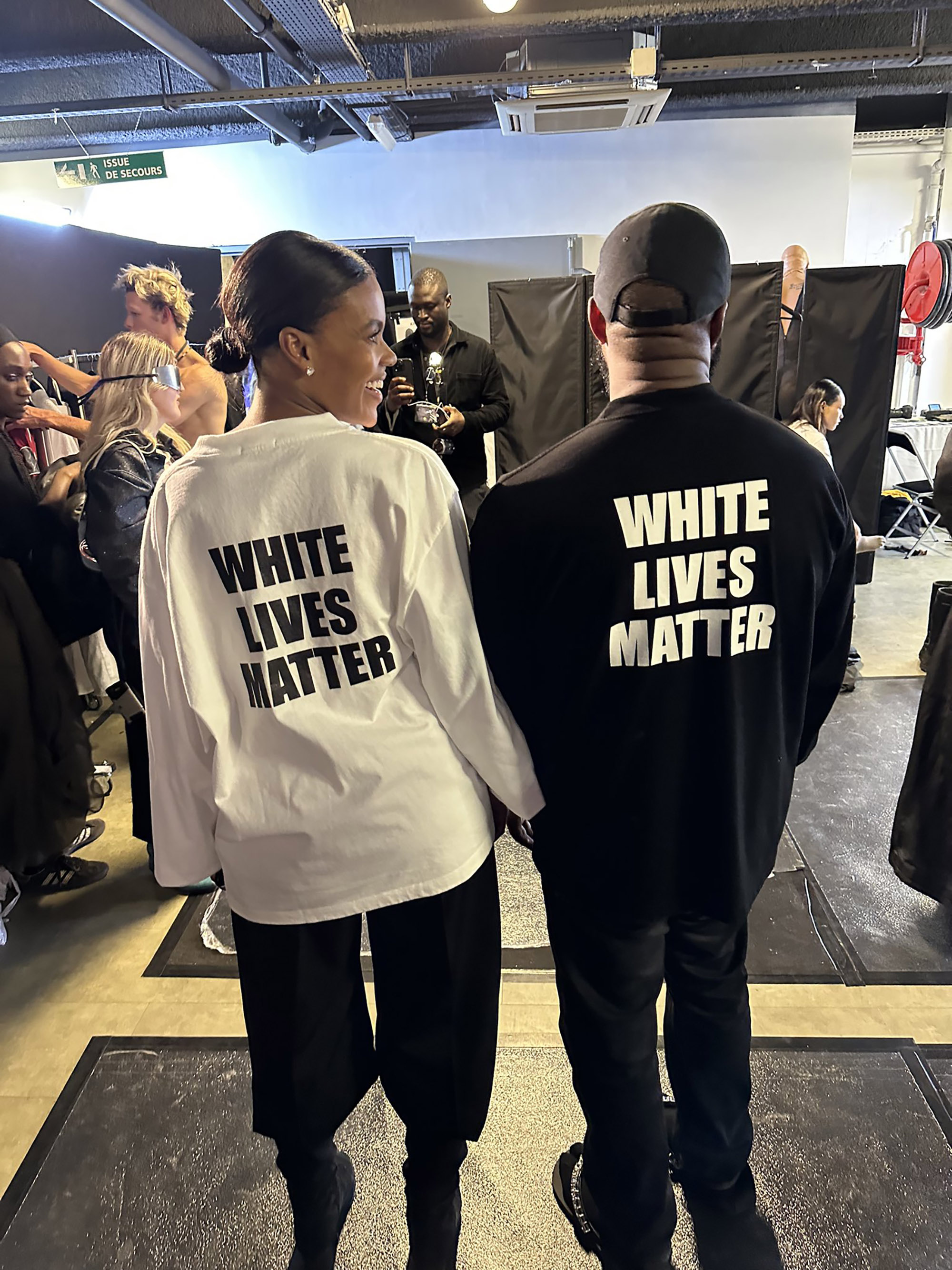 While the brand has come out against West, it remains to be seen where his ex-wife, Kardashian, stands; the Skims founder has appeared in campaigns for the brand and almost exclusively wears Gvasalia’s designs on red carpets. 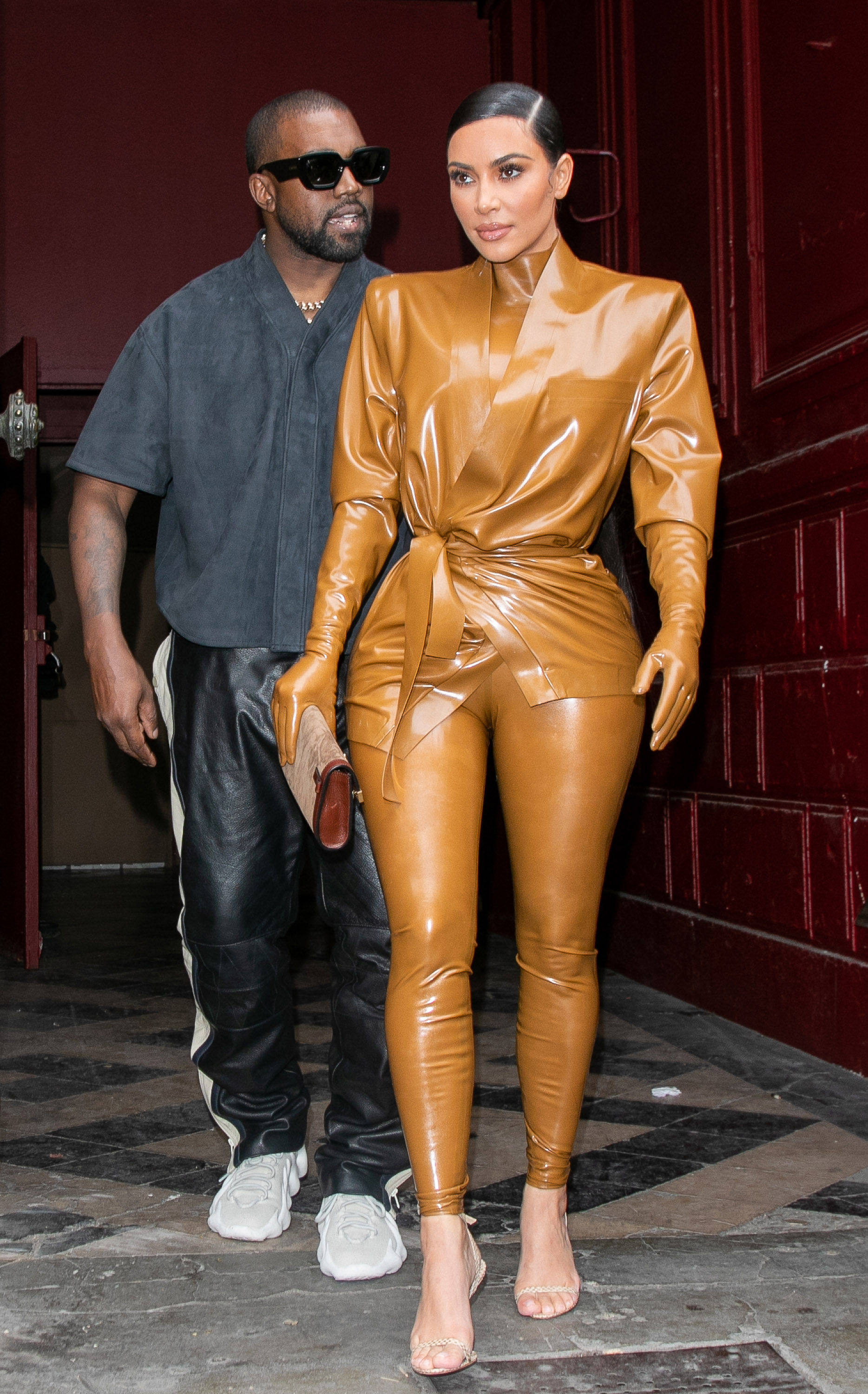 Kanye West has long been a supporter of Balenciaga, taking then-wife Kim Kardashian to runway shows in 2020, 2015 and more. 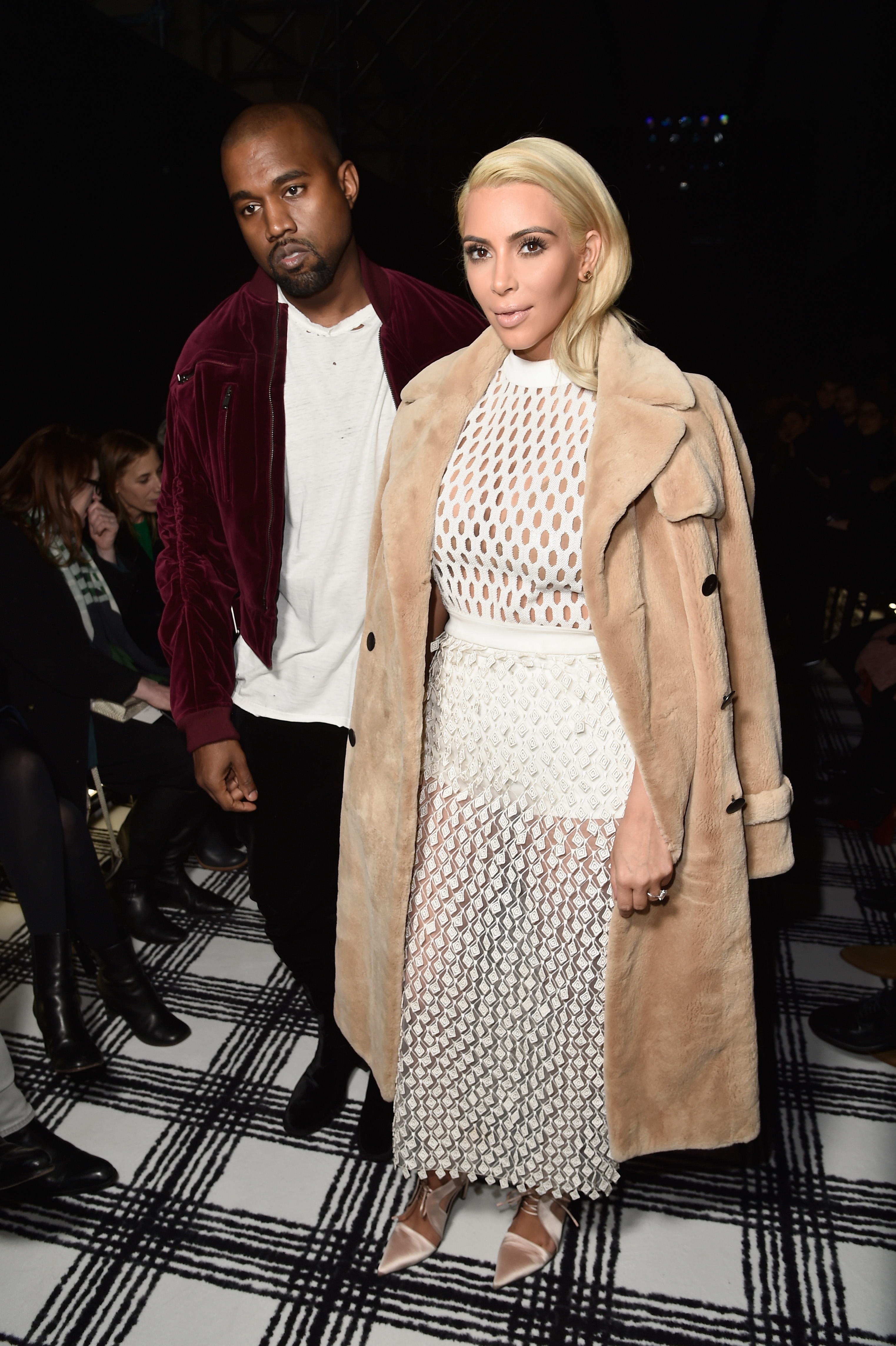 Kanye West has long been a supporter of Balenciaga, taking then-wife Kim Kardashian to runway shows in 2020, 2015 and more.

Kathy Hilton: I won't return to 'RHOBH' if Lisa Rinna, Erika Jayne do