Bam Margera taken to rehab by police after ’emotional disturbance’

Bam Margera’s wife files for custody of their son, but not divorce

The stunt performer filed the suit in August 2021, claiming he had been forced to sign a “wellness agreement” during a 2019 rehab stint in order to star in the 2022 movie “Jackass Forever.”

The agreement, which he signed without a lawyer, required Margera to undergo multiple scheduled and unscheduled daily drug tests and take prescription medications. If he did not comply, he would be cut from the cast. 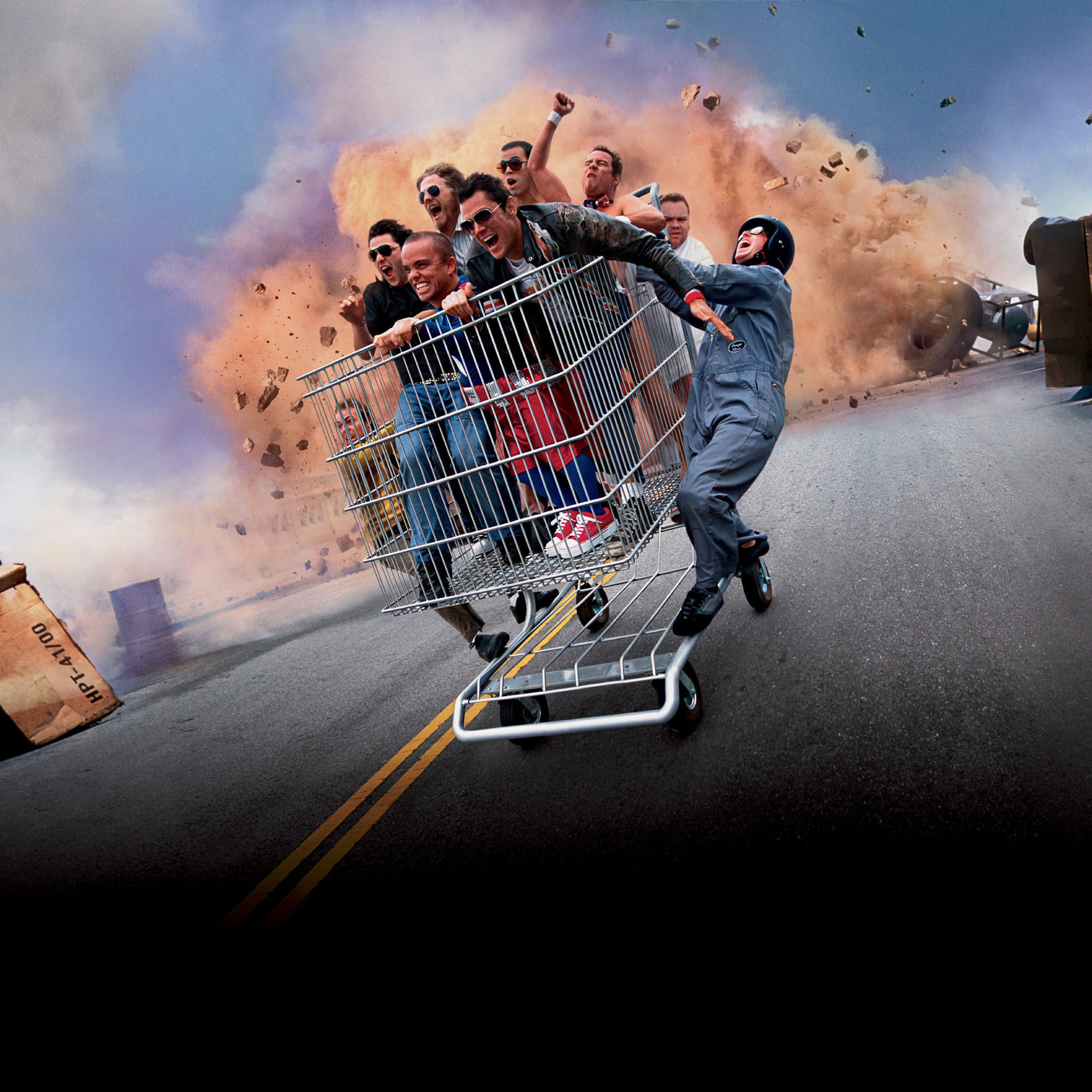 Margera announced he was fired from the film in February 2021 after violating the agreement’s conditions by testing positive for Adderall, a drug he claimed the team “knew full well” he had been taking for a decade to treat attention deficit disorder.

“Paramount’s inhumane treatment of Margera cannot be countenanced,” his lawsuit read. “Margera was made to endure psychological torture in the form of a sham Wellness Agreement, and then ultimately terminated for his protected class status due to his mental condition, and his complaints about Defendants’ discriminatory conduct towards him.” 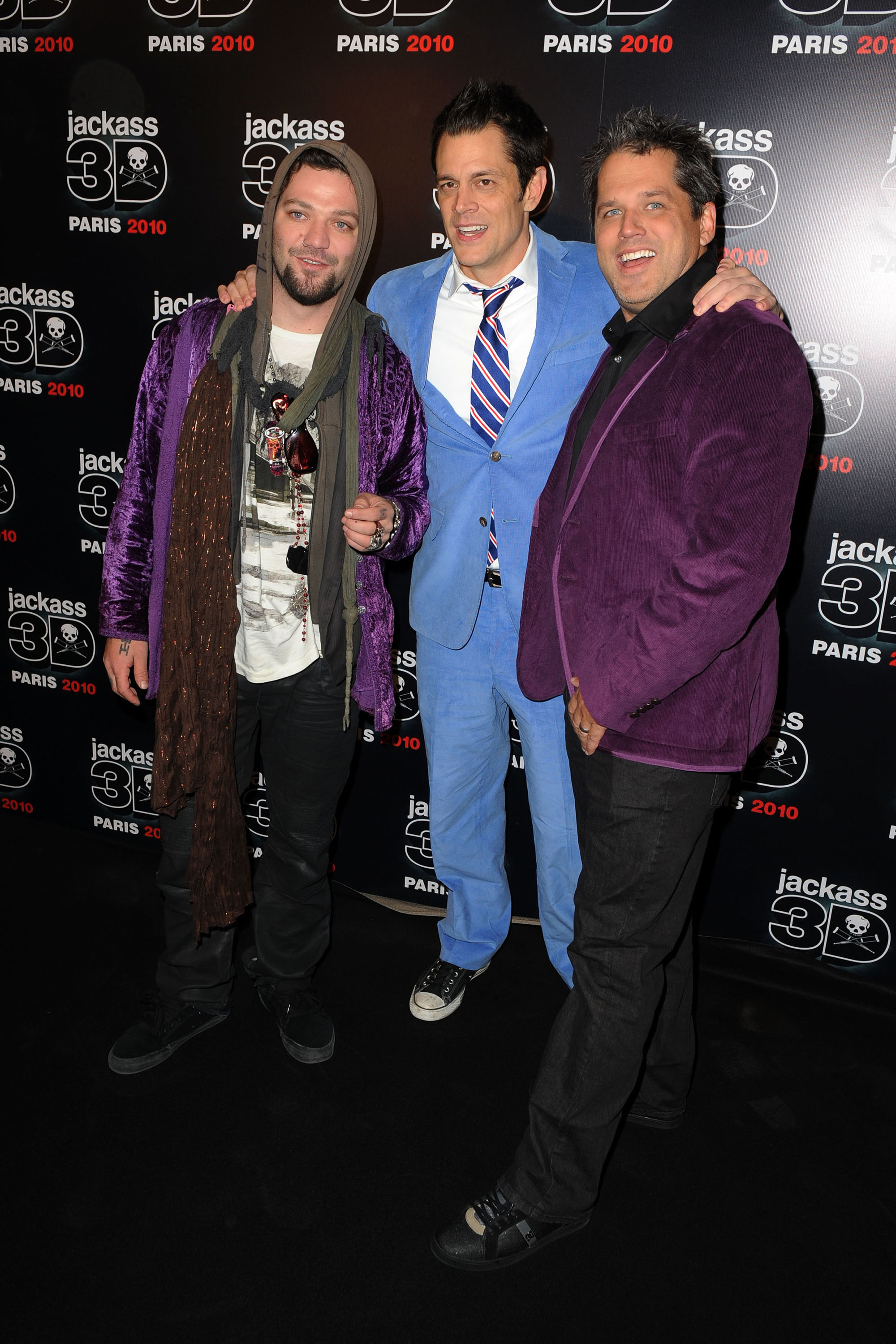 After filing the suit, Margera said he was “pissed off, angry, hurt and shattered.”

“My lawsuit isn’t just about compensation. It’s about treating people with mental health and addiction issues in an honest manner and not taking advantage of their disabilities to rip them off,” he said in a press release at the time. 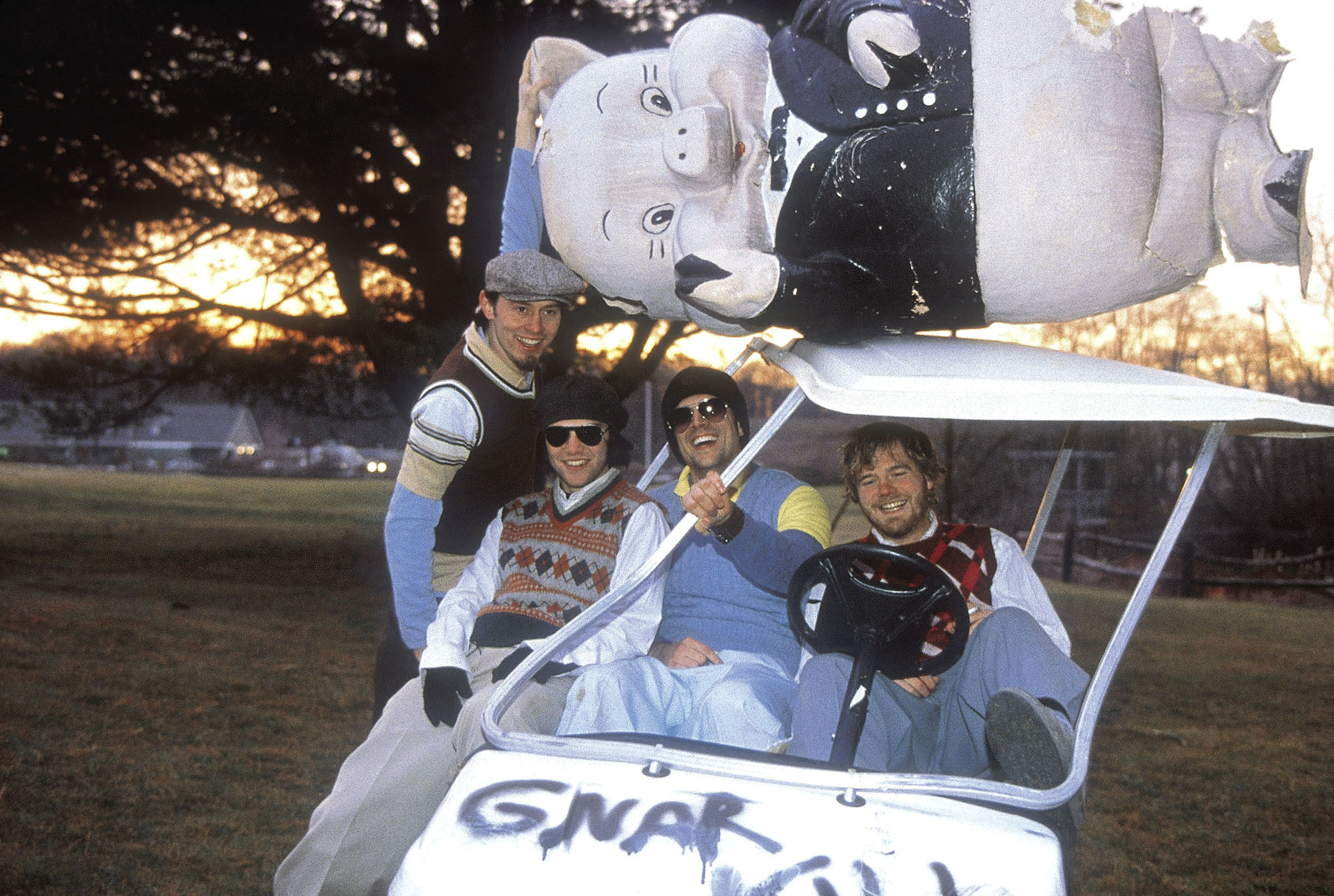 The TV personality, 42, has battled drug and alcohol issues for years. He was arrested for a DUI in 2018, which resulted in a rehab stint. Since then, he has frequently checked in and out of rehab centers.

Amid his struggles, Margera’s wife, Nicole Boyd, filed for custody of their now-4-year-old son, Phoenix, in September 2021 — but did not request a divorce.