THE BBC is set to send 'enforcers' to chase 260,000 over-75s who haven't bought a TV licence yet after the broadcaster ended the free scheme for OAPs.

The universal right to a free TV licence has ended for the age group and only those in receipt of pension credit do not have to pay. 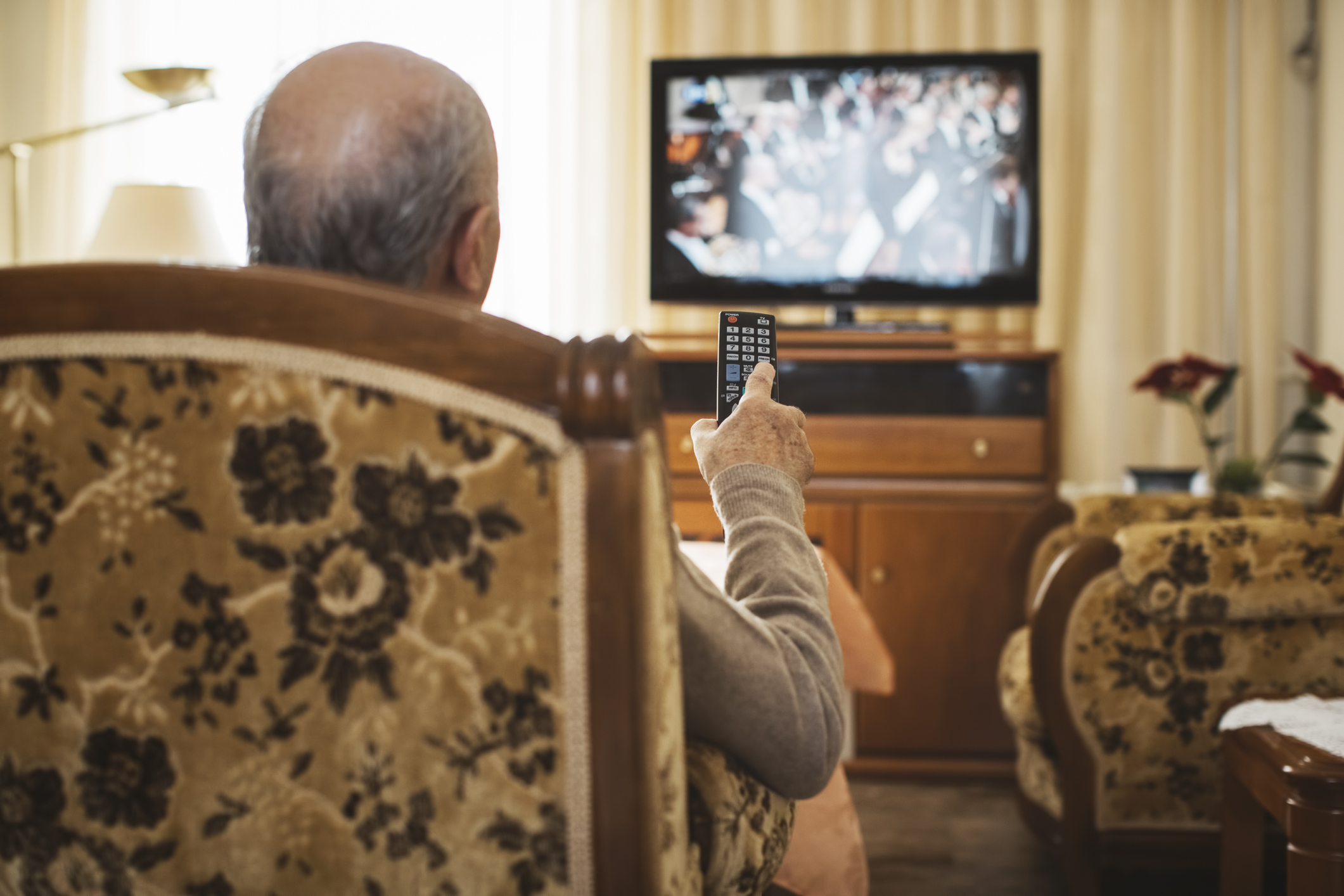 And it has since been revealed the BBC has instructed Capita, the company that enforces licence fee payment, to make “customer care visits” to pensioners’ homes from the autumn.

Pensioners had been given a grace period to make arrangements because of the Covid-19 pandemic, but the BBC has confirmed this will come to an end on July 31.

The corporation said more than nine in 10 over-75s households have now made arrangements for a free or paid licence, or updated it on changes in their circumstances, which is in line with the broader UK population.

A statement said: "As we have now reached a situation where over-75s households are in line with the general population, the extended transition period we put in place due to Covid-19 will end on 31 July 2021.

"And in line with general policy, anyone who watches or records live TV programmes on any channel, or downloads or watches BBC programmes on BBC iPlayer, must be covered by a valid TV licence."

The BBC said it will be writing to the 260,000 people who are yet to make arrangements and will include information about the next steps to take and where advice and support are available.

BBC director-general Tim Davie previously signaled that over-75s will not be threatened with legal action over non-payment.

The decision was met with widespread dismay with petitions calling for a U-turn attracting hundreds of thousands of signatures.

And campaigns have been calling for the BBC to reinstate free TV licences for over-75s.

Dennis Reed, of Silver Voices, a membership organisation for older people, said it was time for the Government to act.

“I’m sure they don’t want to see senior citizens in their 80s and 90s, who have paid tax throughout their lives, fined up to £1,000 and carted off to jail.”

Keith Abendroth, 78, told The Sunday Mirror he is refusing to pay the TV licence on a point of principle.

He said: "If they took me to court and said ‘You’ve got two weeks in prison’ I could quite easily go to jail and watch TV for nothing. That’s the ludicrous thing – and I’d get three meals a day.

"It’s a ridiculous payment. The BBC should find another way of raising funds, as ITV and every other channel do.

"It was introduced as a benefit for OAPs, and we don’t get many these days. It’s time somebody stood up to the BBC."

BBC chairman, Sir David Clementi, said: "The decision to commence the new scheme in August has not been easy… The BBC could not continue delaying the scheme without impacting on programmes and services."