WITH temperatures set to rise, lots of us are looking forward to an ice cold pint in the local pub garden.

But if you want your beer to stay nice and chilled, it makes a huge difference which brand you choose, according to new research. 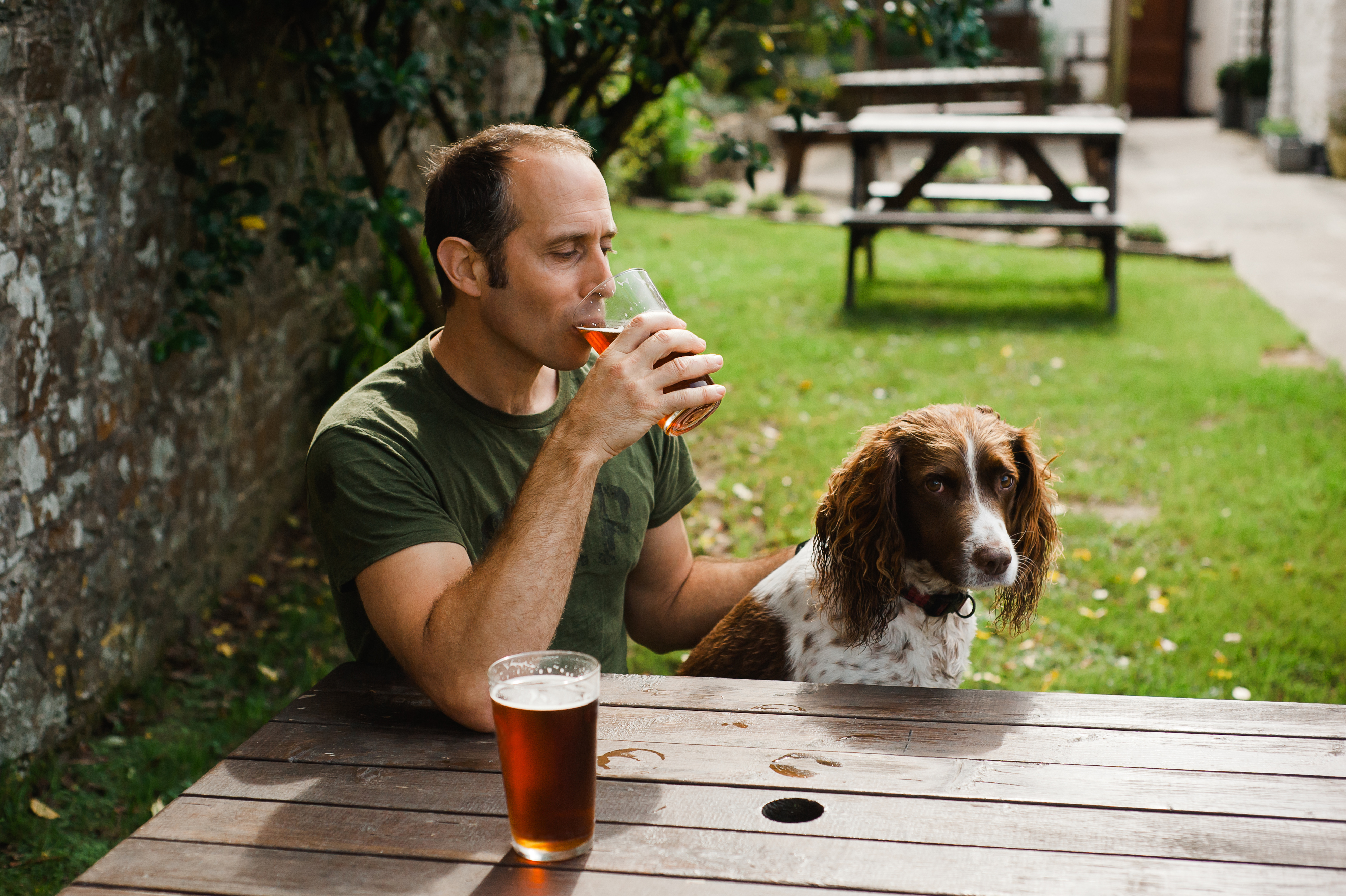 Researchers from FLIR used thermo technology to examine 15 popular beers and lagers and find out which ones stayed coldest after an hour.

If you prefer a lager – the best bet is Heineken which only rose by 3.3C in that time.

The worst option was Carling, which got 4.9C warmer.

If you prefer a pilsner then the coolest option is a Punk IPA which only rose by 3.1C

But the beer to avoid is a Jaipur, which got a whopping 5.2C warmer in just sixty minutes.

For stouts, the best brand to choose is London Pride, which was the chilliest of all the beers tested – only rising by 2.9C.

Doom Bar is another good alternative, only getting 3.1C warmer in the hour-long period.

You should try to avoid Guinness, which heated up by 5.1C – leaving you with a very warm pint.

To find the coldest draughts researchers cooled 15 different beers to 14C, before pouring them into a standard pint glass.

They then used a FLIR T1K HD thermal imaging camera to analyse how much the temperature rose over 60 minutes.

Physicist Helen Czerki explained the phenomenon. She said: “The bubbles, colour and foam in beer sound like tiny effects, but the physics in your glass has a direct influence on the experience of drinking it.

“As bubbles rise through any beer, they’ll drag the surrounding liquid up with them.

“Then when the bubbles get to the top, the liquid has to go back downwards in another part of the glass.

“These flows act to mix the drink, and it could affect the speed of warming.

“That means beers with larger,  frothy heads like Guinness will keep the flow going.”

But the University College London physicist did point out that there were other factors that could have an even bigger impact on the temperature of your pint.

She said: “If new beer is always being brought to the sides of the glass, there’s more of an opportunity for it to be warmed by the room.

“But the biggest factor could also be something that wasn’t measured here – the nice warm hands that you’re cradling your beer with.”

If you fancy trying something completely new, Kellogg’s is launching two new beers made from Rice Krispies and Coco Pops.

Or for a more nostalgic pint, head to supermarkets where iconic 70s beer Watneys is making a comeback.

If you're a dad, make sure you're taking advantage of these great Father's Day offers for free booze or food.