Billie Lee is glad Lisa Vanderpump is leaving The Real Housewives of Beverly Hills, but only because she thinks Vanderpump could use a respite.

“I’m so happy for her,” Lee, 35, exclusively told Us Weekly at the premiere of the documentary 5B during the L.A. Pride Festival & Parade in West Hollywood on Friday, June 7. “She deserves some time off. Like, she didn’t even have time to mourn her brother.” 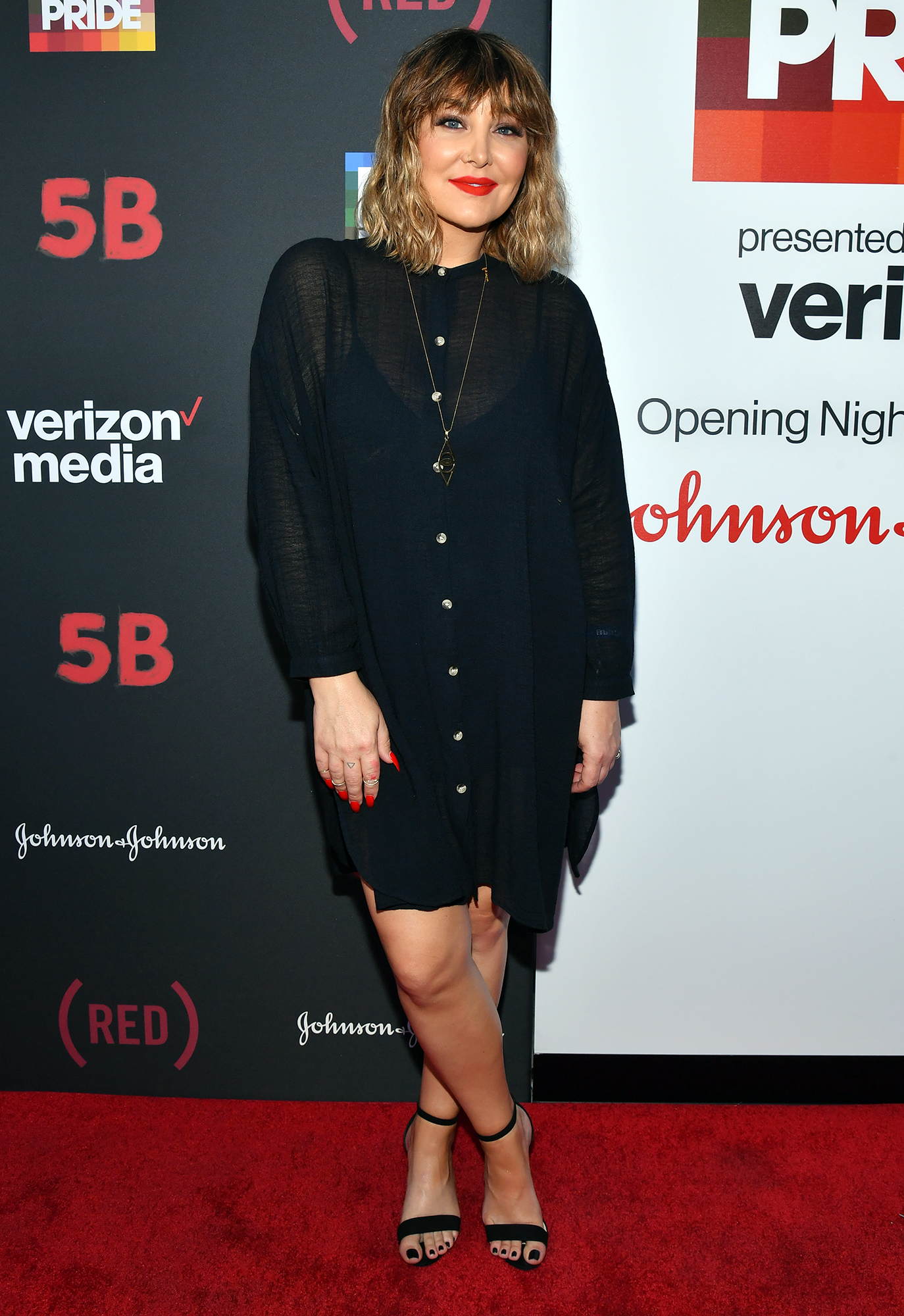 Vanderpump, 58, confirmed her RHOBH exit to Us Weekly last week. She skipped much of the filming of the current ninth season following her brother Mark’s death from apparent overdose, and an insider told Us in October 2018 that the RHOBH production company was “miffed” that Vanderpump was “using a personal family excuse to get out of filming Housewives.”

Furthermore, Lee believes Vanderpump’s RHOBH costars treated her unfairly in season 9, during which the restaurateur was accused of telling the press that Dorit Kemsley’s dog ended up at a kill shelter. 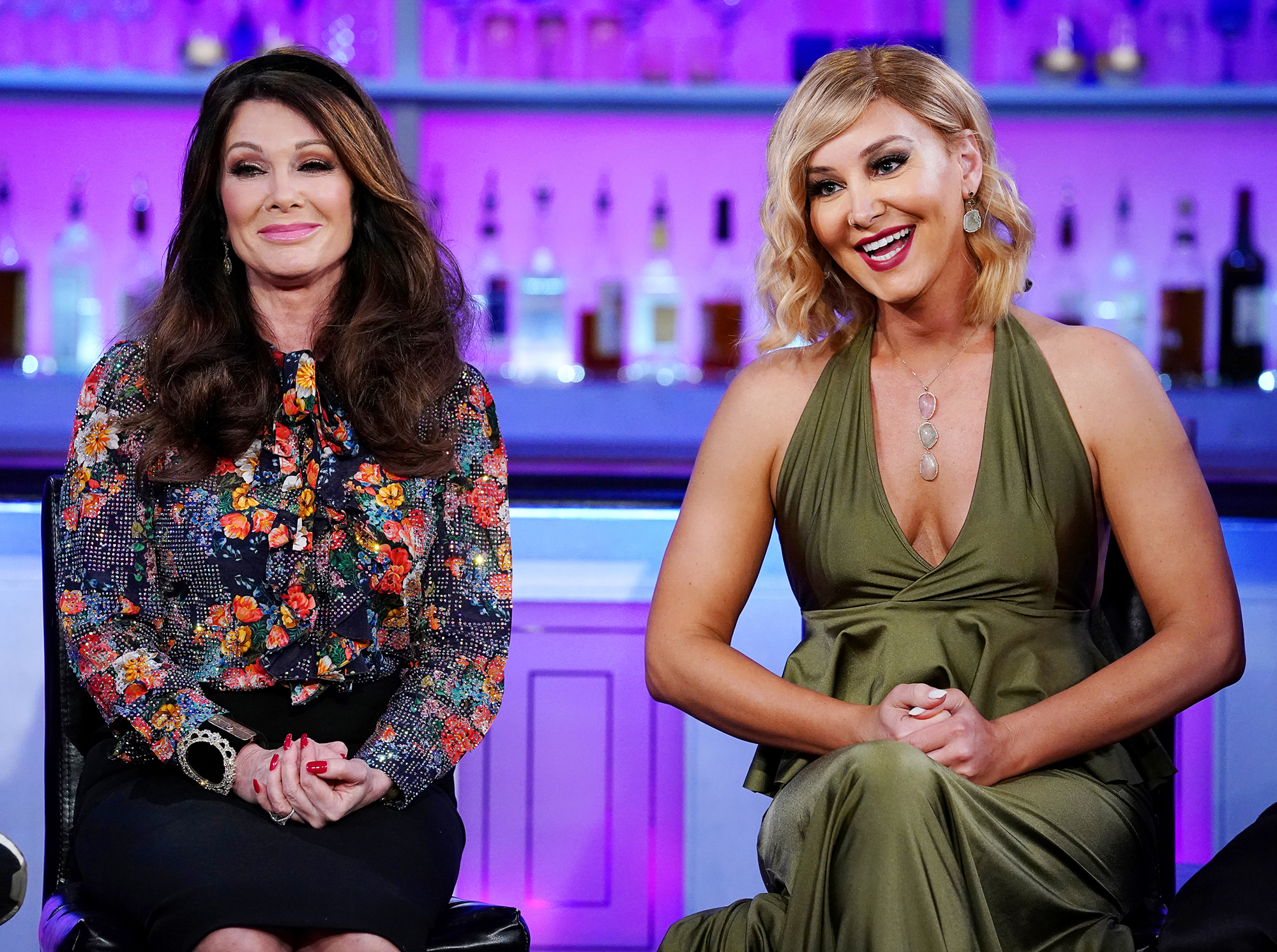 Lee also defended her SUR boss against the accusations of transphobia that have plagued Vanderpump after she made an anti-trans remark against costar Erika Jayne last month. “She’s been 100 percent supportive of the LGBTQ [community],” Lee, who is transgender, told Us. “She’s been my fairy godmother. She’s encouraging me all the time. She’s even like, ‘What are the other projects do you want to work on? I want to help you. I want to be a part of it.’”

The Bravo personality, who’s the new face of Regenix and a new campaign called, “Beauty Has No Gender,” continued: “I just want to continue supporting her because she’s always trying to save a life. And she really honestly has helped me so much. … I’ve hung out with her many times, and I’ve seen how stressed she is. I see when she tears up [about] her brother. She didn’t have time to really mourn.”

“I’m so happy she’s saying no right now,” she told Us. “It’s so powerful to say no, you know, and she’s taking time for herself.”

And on the topic of self-worth, Lee also opened up to Us about how bullying inspired her new Regenix campaign: “The thing is, bullies will always exist in our lives, but it gets better as we grow and love ourselves more. I want all my fellow survivors to know that they are rare, beautiful and special, and that is why people have picked on us. Bullies are threatened by our differences. It gets better because we get stronger. This campaign was originally about making hair stronger, so when I decided to partner with Regenix, I thought, ‘Let’s incorporate the power of being strong into this anti-bullying campaign.’ They loved the idea and a campaign was born called Beauty Has No Gender. They even created a product bundle for me to help raise money for my charity, Equality California. Beauty radiates from inside, and the stronger you are the more beautiful and powerful you are.”

The Real Housewives of Beverly Hills airs on Bravo Tuesdays at 9 p.m. ET.

With reporting by Taylor Ferber