Owning it. After Braunwyn Windham-Burke exited The Real Housewives of Orange County in June, she opened up to Us Weekly about some of her biggest regrets from her tenure on the Bravo show.

Everything RHOC’s Braunwyn Windham-Burke Has Said About Her Sobriety 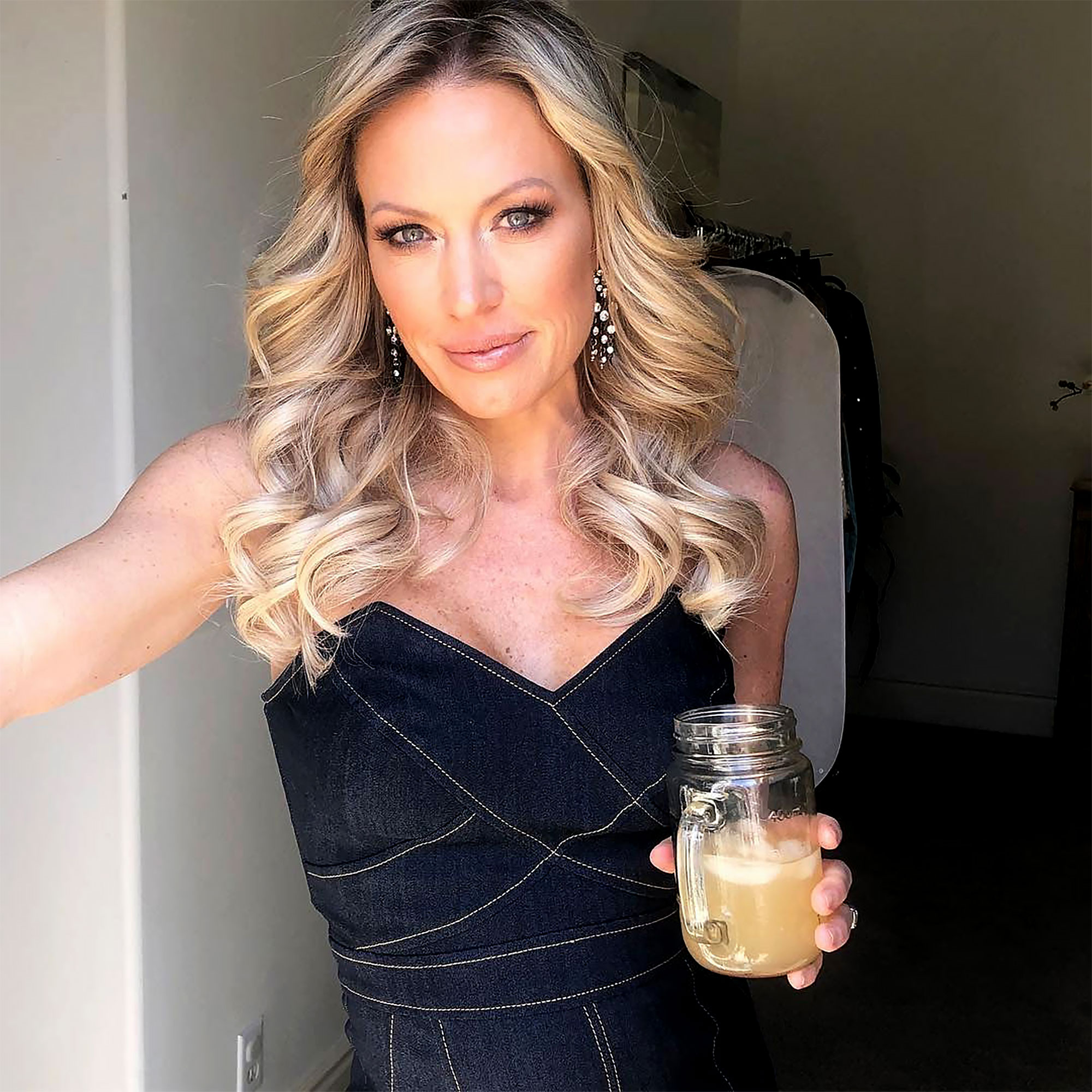 A Housewife’s name is almost synonymous with great fashion, but the blogger admitted that there’s one outfit she regretted the most. “That Hawaiian shirt with the visor on the bus where I was crying,” Braunwyn said. “That’s an easy one! Mine was polyester, there was the visor. If you’re gonna have a breakdown, have a breakdown in Prada.”

Former ‘RHOC’ Stars: Where Are They Now?

The California native noted that there is another moment she hopes her kids don’t see: Her onscreen makeout with Tamra Judge. “So, yeah, that happened. Whoops,” she said. She also mentioned that she regrets saying so much about her recovery off-camera.

That said, there are a few things she can happily look back on: being kind and staying sober. “You can never be too nice. Nice goes a long way,” the Laguna Beach, California, native added.

“Like, obviously, do I wish I was coming back? Are there things I could have done differently? Probably,” she said. “But, one of the things about the program I’m working [with] is that you don’t have regrets. Everything that I do is for a reason and when to not regret the past or when to shut the door on it. So, if I were to live in the past and regrets, I don’t know where that would lead. So, I don’t have any regrets.”

She fondly looks back at her time on the show as a beautiful part of her life. While parts were certainly difficult, with “ups and downs everywhere,” she added that she will always look back and say, “I’m so glad I did that.”

“Everything that has gotten me here today has gotten me to 505 days sober, so I regret nothing,” the reality star said. “I do want to say, and this is the most important thing that I could say across the board, I am so grateful for the show because I know that without the show I wouldn’t have stayed sober. I wouldn’t have had that accountability that the fans gave me and how can you regret anything when it helped you save your life?”

Three days before she was cut from the upcoming season of the Bravo hit in June, Braunwyn exclusively told Us that “it still sucks” and she was looking forward “to showing the other side” of her sobriety battle.

“I wanted to show the light at the end of the tunnel. Sobriety is fun. Sobriety is beautiful,” she said at the time. “It’s very hard getting sober and that’s all you saw last year was the getting, not the being.”

Watch the exclusive video above to learn more about how Braunwyn views her short-lived time on RHOC.

Listen to Getting Real with the Housewives, your one-stop destination for Housewives news and exclusive interviews