Lady Whistledown is listening! The first official look at ‘Bridgerton’ season 2 was unveiled at Netflix’s TUDUM event, and we are already swooning over Anthony and Kate.

Kate Sharma will be played by Sex Education alum Simone Ashley. Kate comes into the picture when Anthony intends to marry her younger sister, Edwina. However, sparks fly between Kate and Anthony when these two cross paths in one unforgettable love story. Simone Ashley‘s character Kate Sharma exchanges , one of the potential partners for the eligible Anthony Bridgerton (Jonathan Bailey).

“You…I never got your name. I was wondering if we would meet again,” Anthony begins during the chance outdoor meeting. “So you might discern if my wit is acceptable, if my manners genteel?” Kate retorts back, revealing she had been eavesdropping on the Bridgerton earlier in the evening. “It was hardly an effort since you were proclaiming your requirements for a wife loud enough for the entire party to hear…I take issue with any man who sees women merely as chattels and breeding stock…are the women of London so easily won by a pleasing smile?” she defiantly continues. “So you find my smile pleasing?” he inquires, as the scene ends. We can’t wait for more! 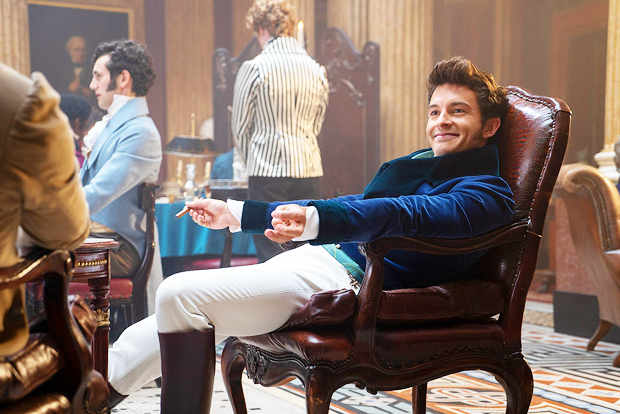 While the first season focused on Simon and Daphne’s love story, Bridgerton season 2 will follow the books and explore Anthony Bridgerton’s love story with Kate. The second season is based on Julia Quinn’s The Viscount Who Loved Me.

Kate Sharma will be played by Sex Education alum Simone Ashley. Kate comes into the picture when Anthony intends to marry her younger sister, Edwina. However, sparks fly between Kate and Anthony when these two cross paths in one unforgettable love story.

Most of the original cast members will be returning for season 2, including Jonathan Bailey, Phoebe Dynevor, and Nicola Coughlan. However, there will be one major character missing: Regé-Jean Page’s the Duke of Hastings.

“While all eyes turn to Lord Anthony Bridgerton’s quest to find a Viscountess, we bid adieu to Regé-Jean Page, who so triumphantly played the Duke of Hastings,” Netflix announced in April 2021. “We’ll miss Simon’s presence onscreen, but he will always be a part of the Bridgerton family. Daphne will remain a devoted wife and sister, helping her brother navigate the upcoming social season and what it has to offer — more intrigue and romance than my readers may be able to bear.” 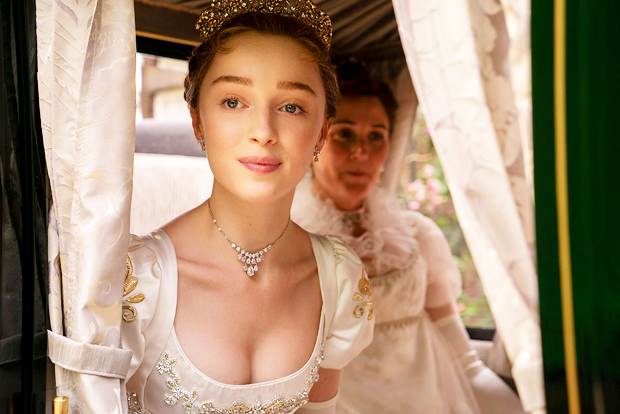 There’s plenty of Bridgerton on the way after season 2. Netflix has already renewed Bridgerton for seasons 3 and 4. There could end up being 8 seasons since that’s how many books comprise Julia’s Bridgerton series. Honestly, the more the merrier!