Britney Spears’ inner circle has become so small under her conservatorship that she no longer has a way of keeping in touch with her best friend.

Felicia Culotta, who started working as Spears’ assistant in the ’90s and eventually became her closest confidante, revealed in “The New York Times Presents: Controlling Britney Spears” that she does not have the pop star’s phone number anymore.

“I don’t have any way of getting in touch with her at this point. All the numbers that I have [for her] are now changed,” Culotta said in the documentary, which premiered Friday on Hulu and FX.

And so, when the filmmakers asked Culotta whether she wanted to share a message for Spears, she leapt at the opportunity.

As her eyes welled up with tears, Culotta added, “Hang in there. Your voice is coming back. You are louder and prouder and more powerful than I’ve seen you in a really long time. I love you, and I will support you no matter what.” 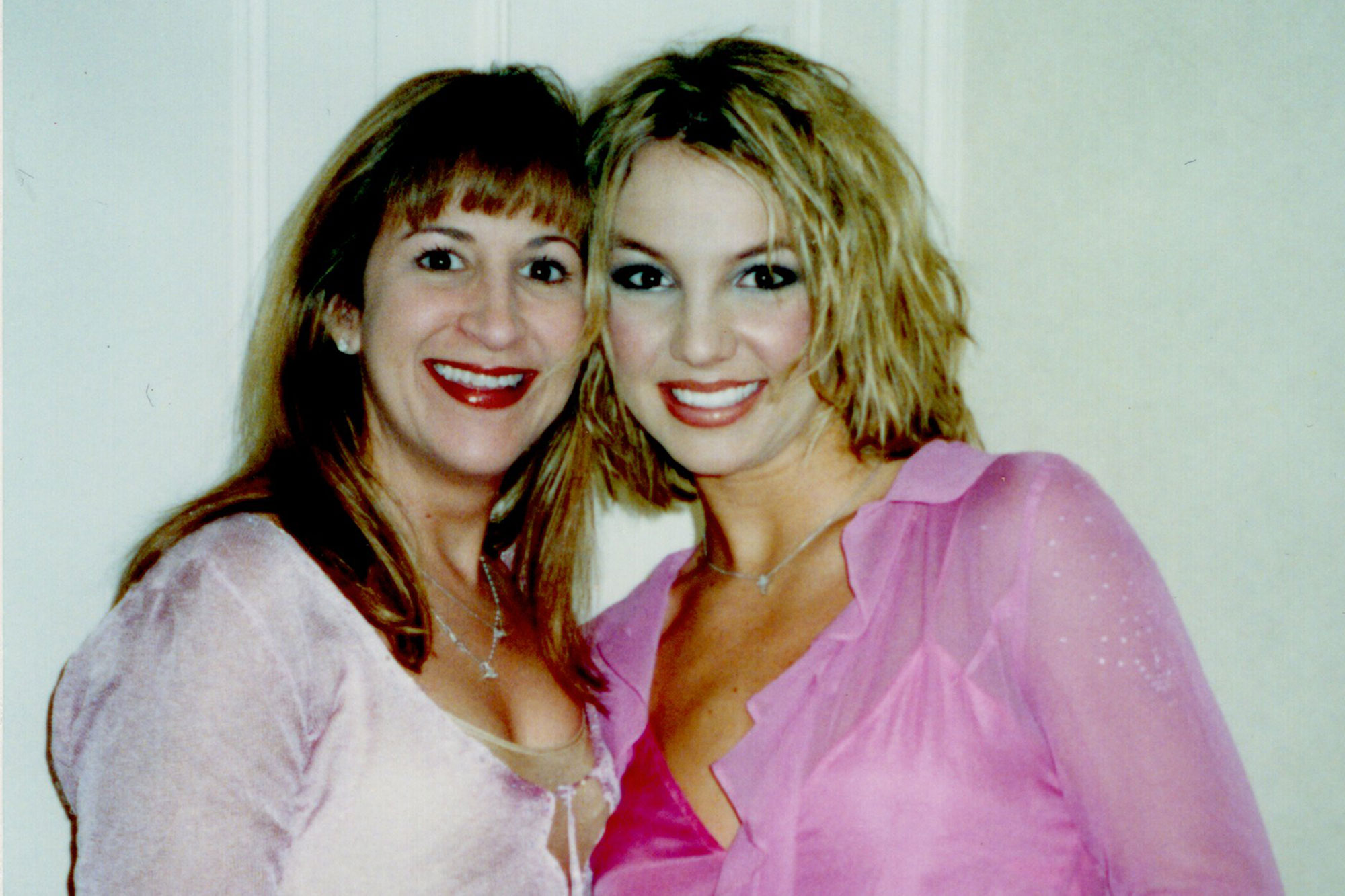 Spears, 39, has been under the conservatorship since February 2008 and publicly spoke out against its restrictive nature for the first time in court this summer.

Under the guardianship, the “Stronger” singer’s father, Jamie Spears, has for more than a decade had control over her personal affairs and estate — giving him final say in things as minute as the color of her kitchen cabinets.

Britney asked a Los Angeles judge in July to charge her estranged dad with “conservatorship abuse” after claiming he had forced her to perform and sent her to a mental health facility against her will.

In the wake of his daughter’s emotional pleas, Jamie, 69, filed a petition earlier this month to terminate her conservatorship.

The judge is set to make a decision on Sept. 29.