Brody Jenner wants Kristin Cavallari back on ‘The Hills’ full-time

The couple were photographed together for the first time Thursday as they picked up food from Erewhon Market in Calabasas, Calif.

They were both dressed casually, with Blanco, 25, wearing beige leggings and a white crop top and Jenner, 38, sporting an all-black outfit with a baseball cap and sunglasses.

A source told TMZ Friday that Jenner met Blanco while he was on a family vacation in Hawaii, and they have been dating since mid-April.

The pair reportedly surfed together and had “an instant connection” over their “shared love for the ocean,” the source said, adding that it is “already a real relationship.” 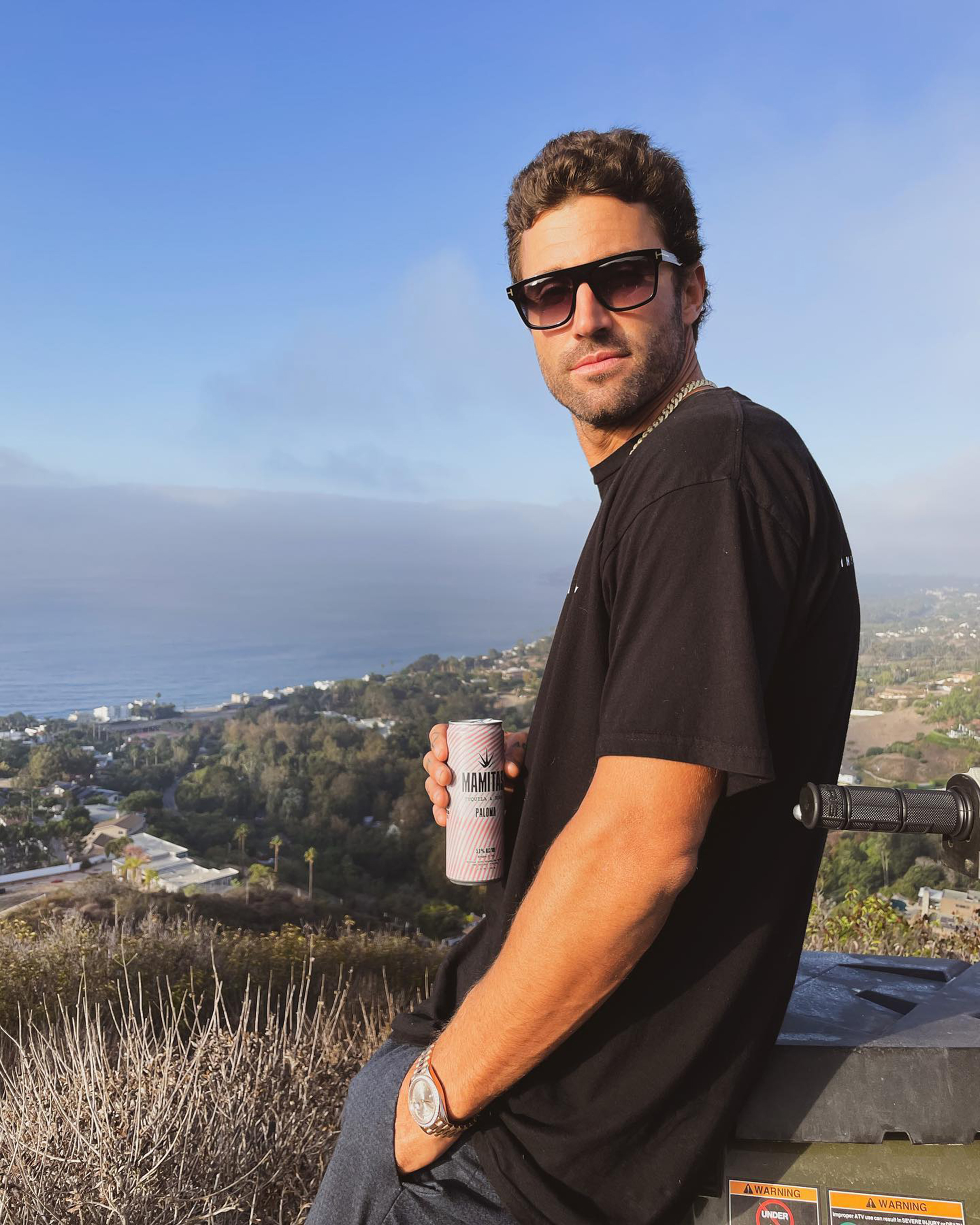 It appears the Puerto Rican-born surfer still spends most of her time in Hawaii, so it has been a “long-distance relationship” so far, according to the report.

Jenner’s mom, Linda Thompson, posted about their “long awaited family vacation” to Hawaii on Instagram on April 11. She shared photos of Brody and his brother, Brandon Jenner, along with other family members. 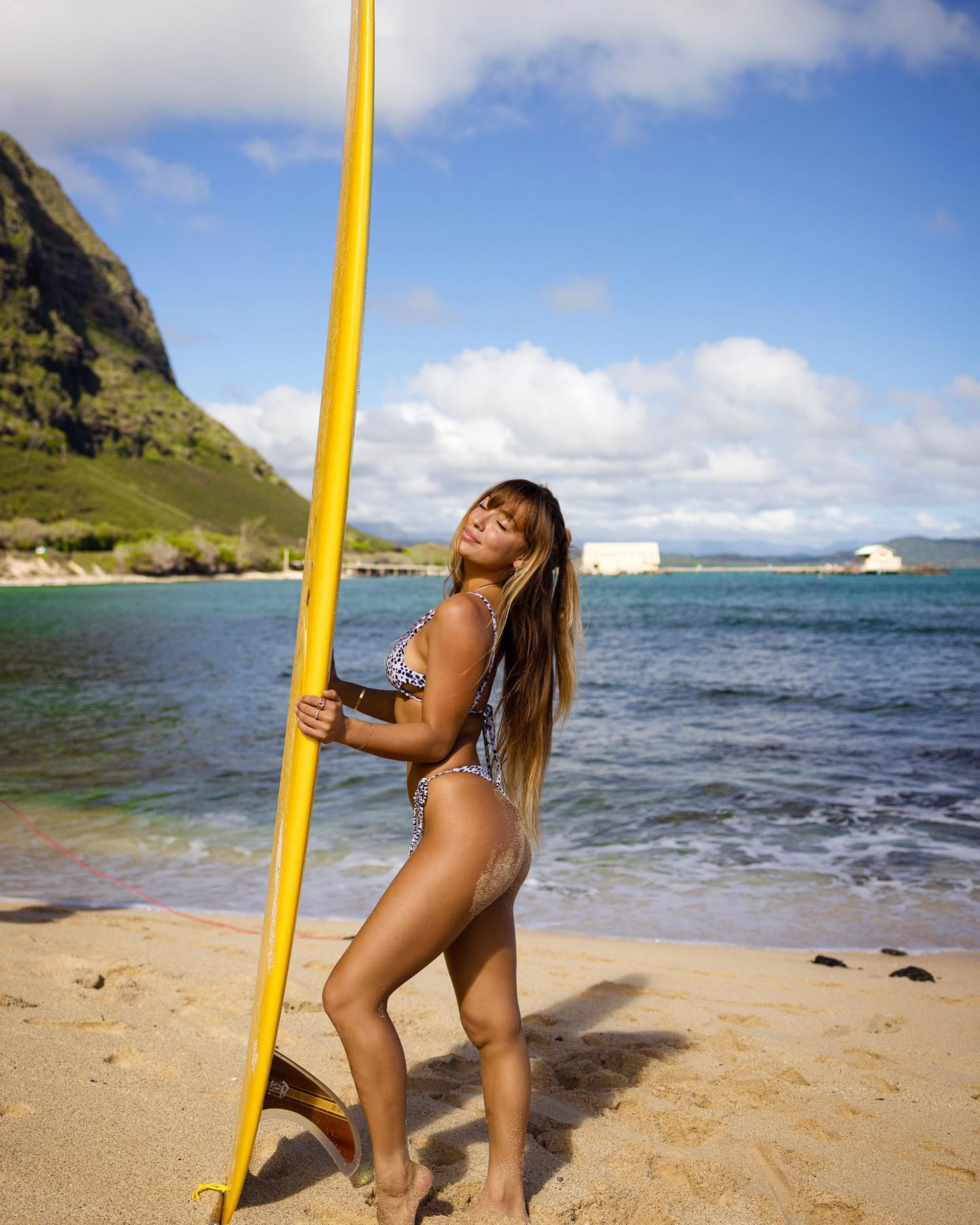 Brody and Blanco have yet to go Instagram-official, but they both posted photos in front of the same waterfall in mid-April. They have also been caught getting flirty in each other’s comments sections.

The former “The Hills” star has left blue hearts under the “Challenge: Champs vs. Pros” contestant’s photos and phrases like “Queen” under others. 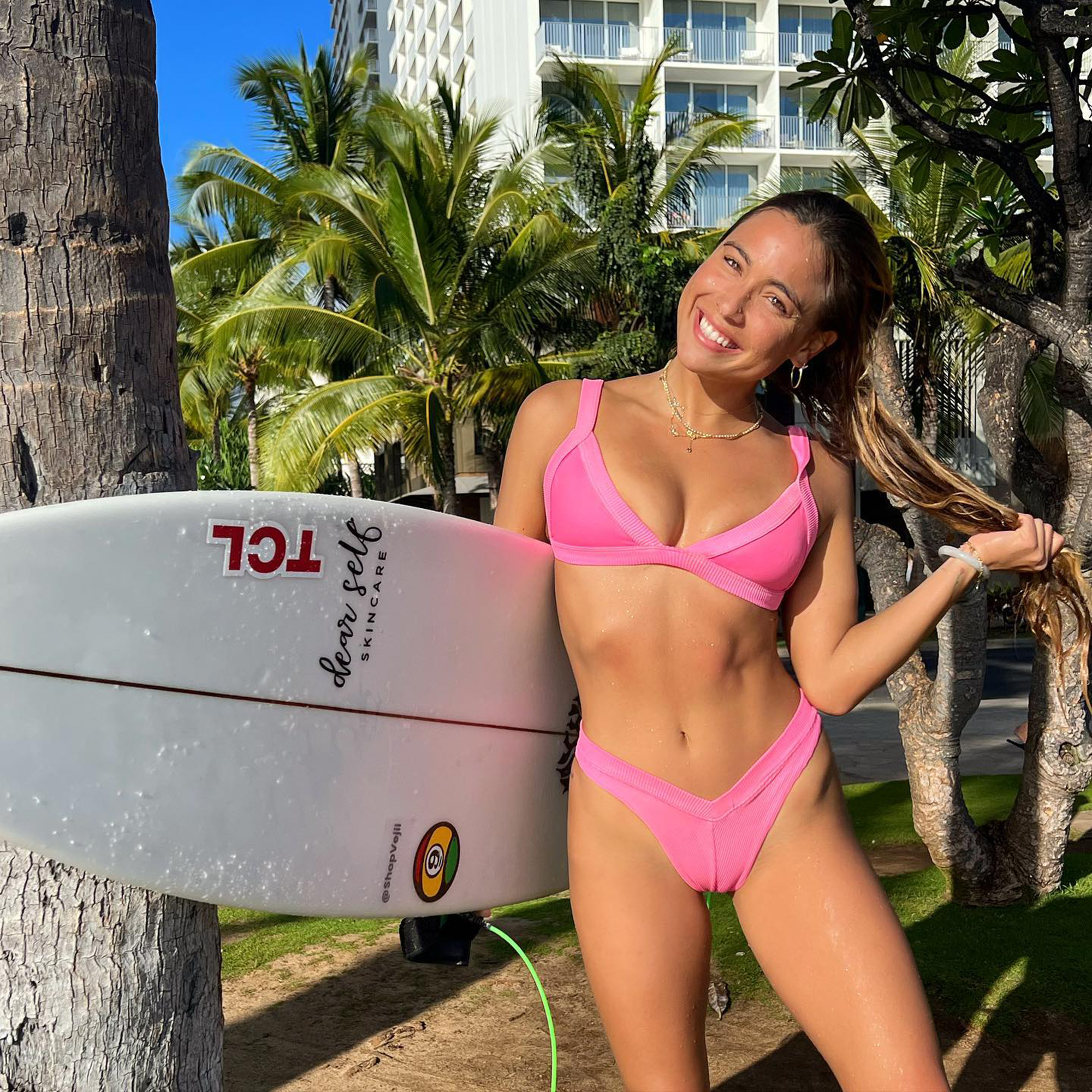 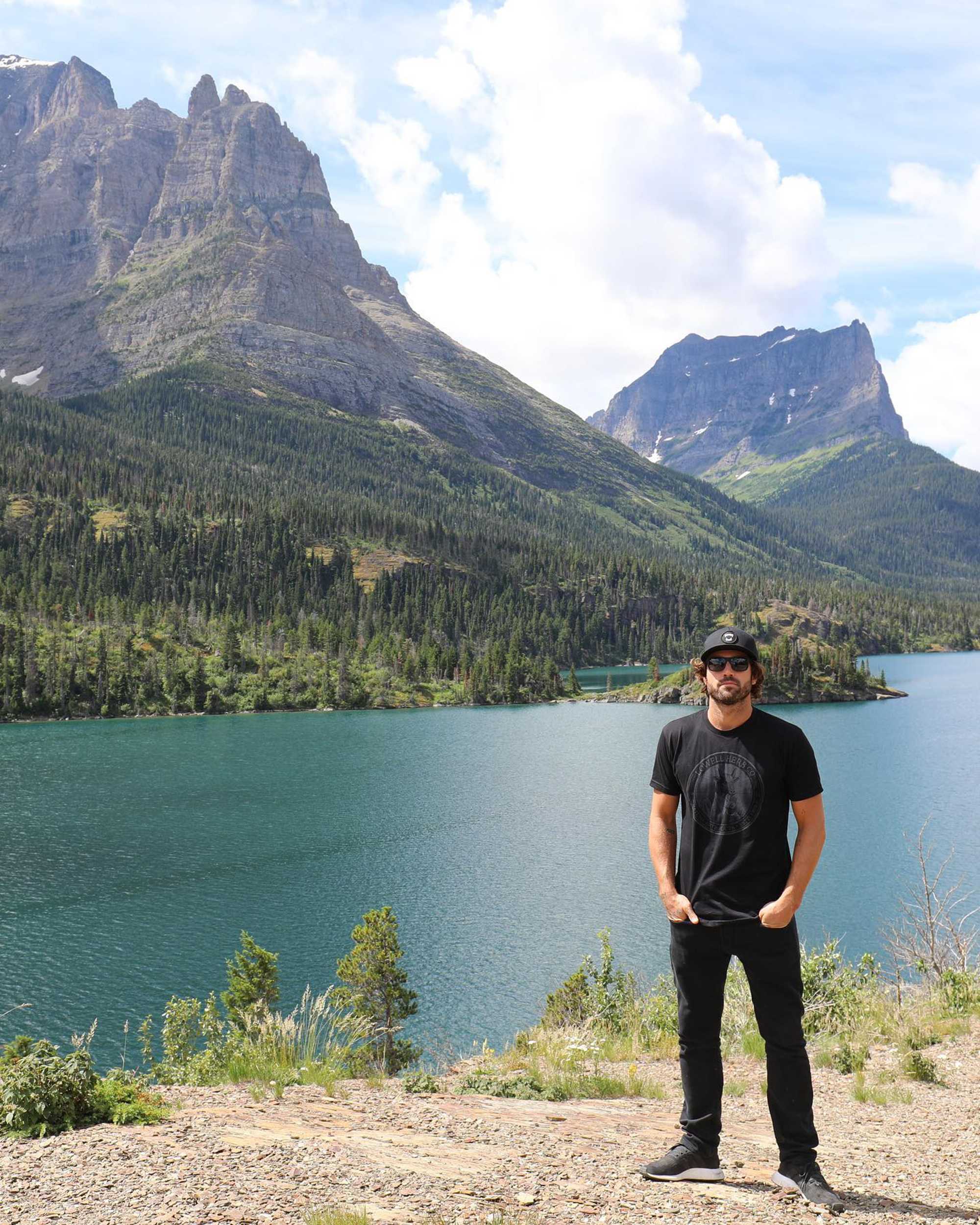 Blanco is Brody’s first serious girlfriend in nearly three years. He began dating Kaitlynn Carter in 2014 and eventually popped the question in 2016. The reality stars unofficially tied the knot in Bali in 2018, but they were never legally married in the US. They broke up in 2019, and Carter immediately moved on with Miley Cyrus for a monthlong romance.

Carter, 33, is now dating fashion designer Kristopher Brock, with whom she welcomed a son, Rowan, in September 2021.