Brooks Laich and Julianne Hough are officially over — six months after announcing their separation. The former couple did their best to save the marriage, but on Nov. 2nd she filed for divorce.

Amicable exes! Brooks Laich and Julianne Hough are going to remain friends, even though the Dancing With the Stars champion, 32, has filed for divorce. A source close to the couple tells HollywoodLife EXCLUSIVELY that the former professional hockey player, 37, is sad things didn’t work out, but is doing just fine. 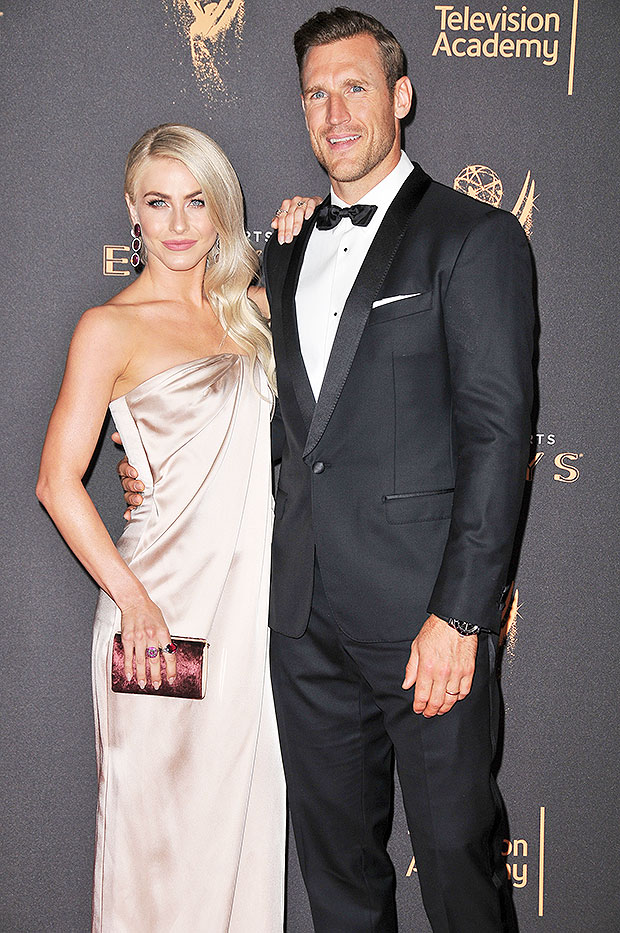 “This has been an emotional rollercoaster for Brooks but he’s very strong and he’s doing good,” says our source. “He doesn’t have any regrets about trying things one more time with Julianne but of course he’s sad it just didn’t work. But he accepts that this what is meant to be, they are just at different places in their lives and he doesn’t fault her one bit for that. And they’re going to stay friends, that will never change.”

Julianne and Brooks, who were married in 2017, announced their separation with a joint statement to People in May that read in part: “We have lovingly and carefully taken the time we have needed to arrive at our decision to separate.”

The news came after Julianne and Brooks had already been quarantining apart amidst the COVID-19 pandemic. Brooks was staying at a property in Idaho, while Julianne was at their home in Los Angeles during the lockdown.

But only a four months after announcing their separation they were giving things another try and Julianne flew to Idaho to spend more time with the hunky athlete. As HollywoodLife previously reported neither of them was ready to let go. “Even when they were apart they were talking all the time,” the source said. “They’re both such great people and they truly love each other, it’s just a matter of figuring out if they can live together.” 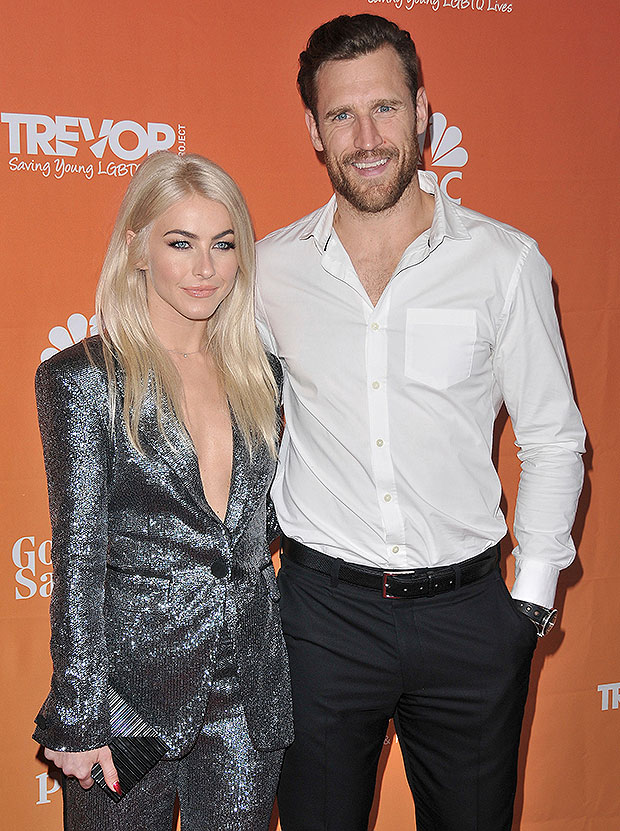 Sadly, after the temporary reunion Julianne flew back to Los Angeles solo and filed paperwork to initiate the divorce. In spite of the divorce fans can rest easy that there’ll be no legal drama between these former lovebirds because a source close to the KINRGY founder previously told HollywoodLife that there’s no bad blood.

“Julianne and Brooks are very unique people that found each other because they both leave their heart on their sleeves in almost everything that they do. They were deeply in love but as their relationship grew, it grew apart because they both had different visions about family and work”, the insider explained. The genetically blessed exes, who tied the knot after three years of dating, do not have any kids — unless you count their dogs.