Pirelli released the 2022 edition of its famous calendar on Monday, and it’s predictably packed with serious star power.

Once synonymous with sexy shots of completely nude models, the Pirelli Calendar adopted a subtler approach starting in the mid-2010s; as such, this year’s imagery is more sultry than scandalous.

Ora, for instance, poses in a bathtub at LA’s Chateau Marmont wearing a shimmering chainmail look, while Saweetie pushes a luggage cart piled high with suitcases at a Capri hotel, clad in a knit minidress and stiletto sandals. 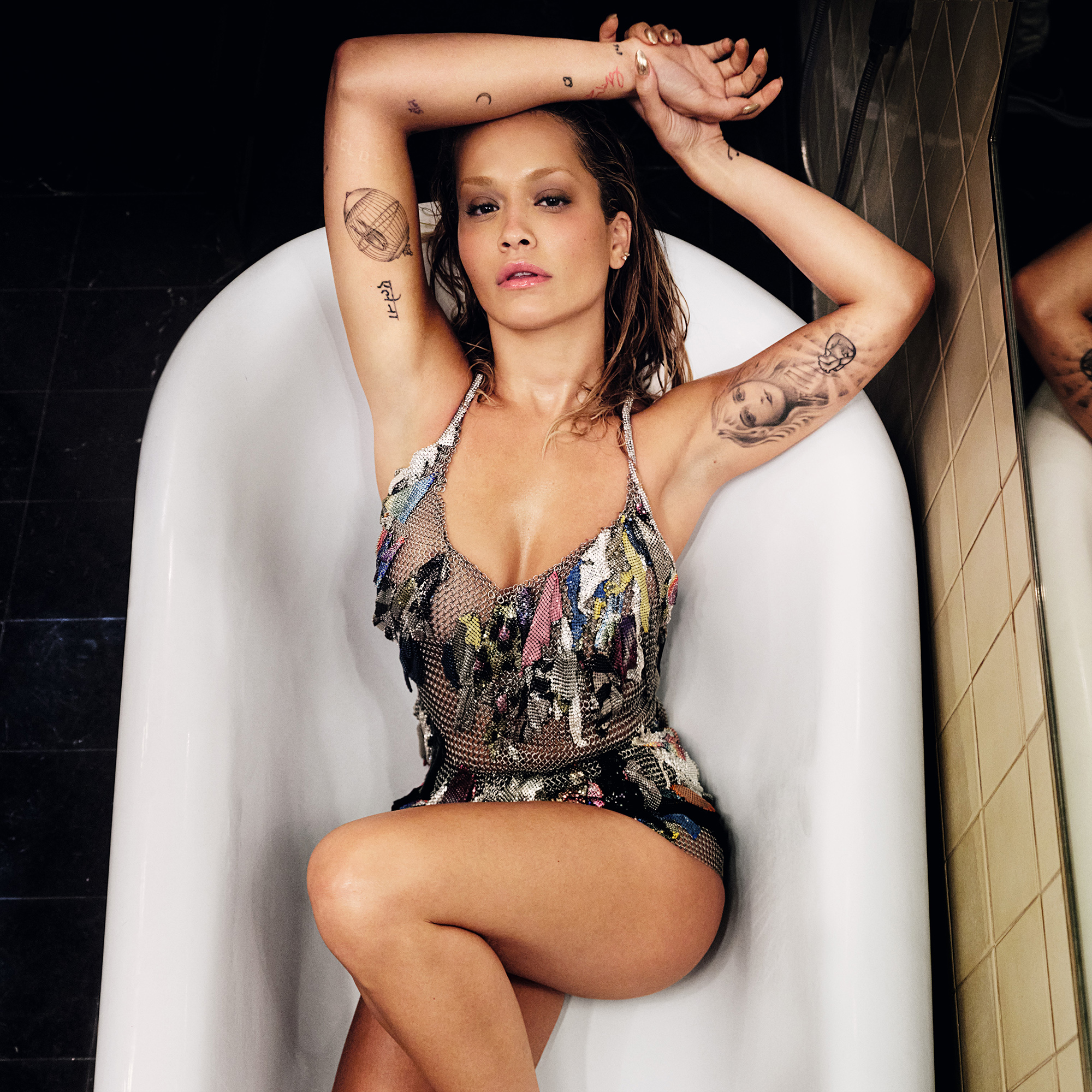 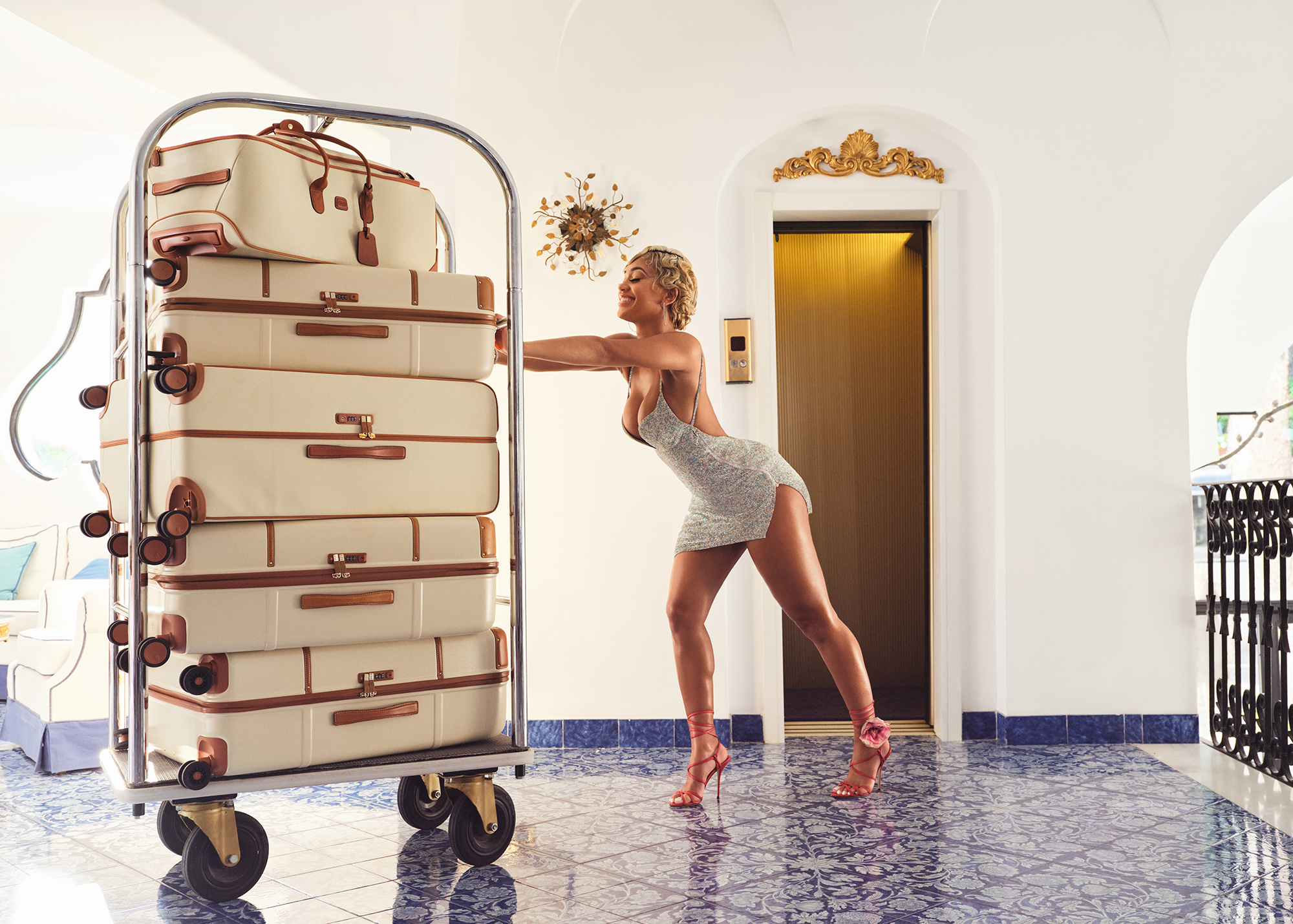 Normani, meanwhile, drapes herself with a white sheet while lounging in bed, and Uchis models black lingerie in a lush backyard. 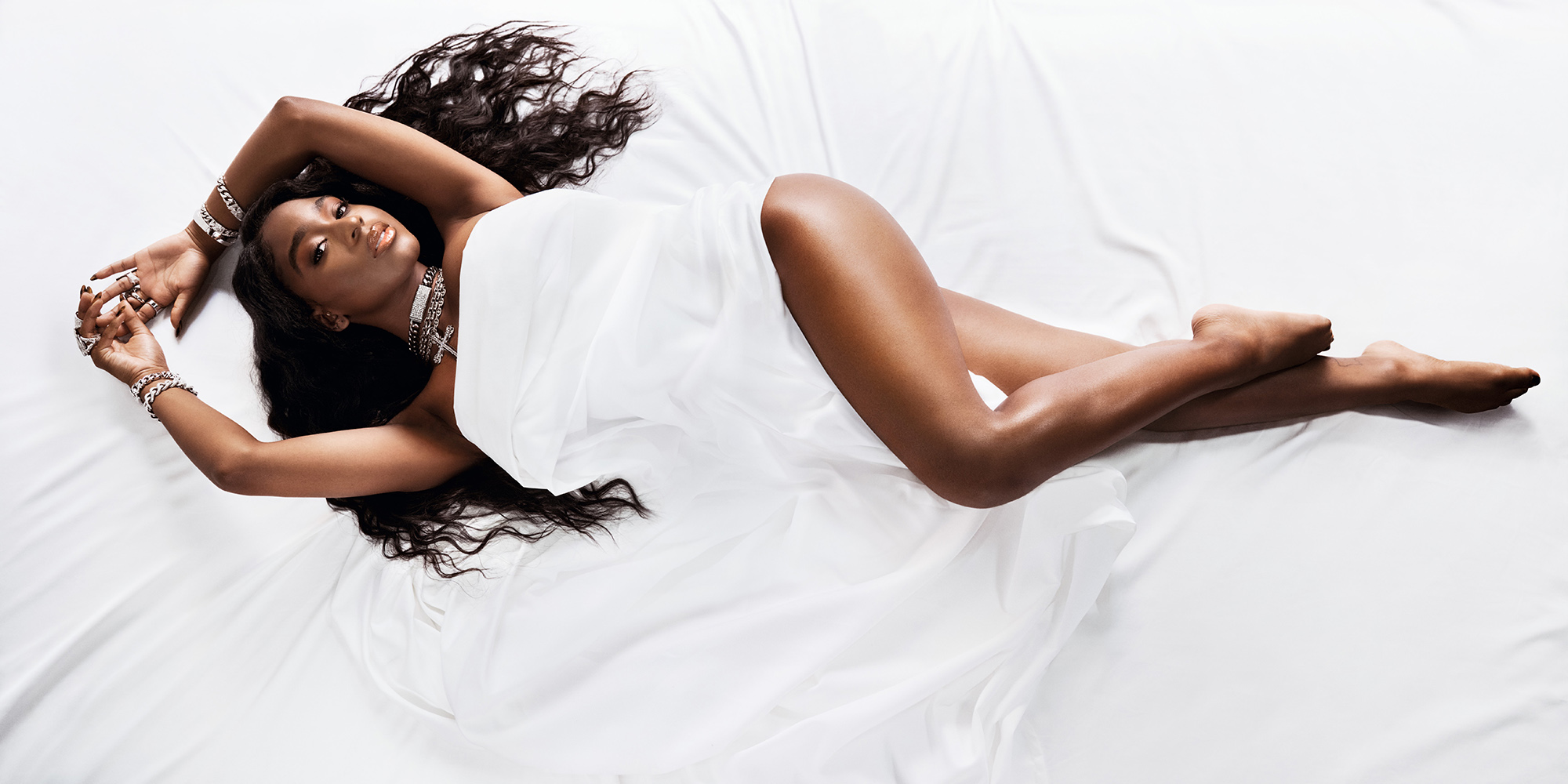 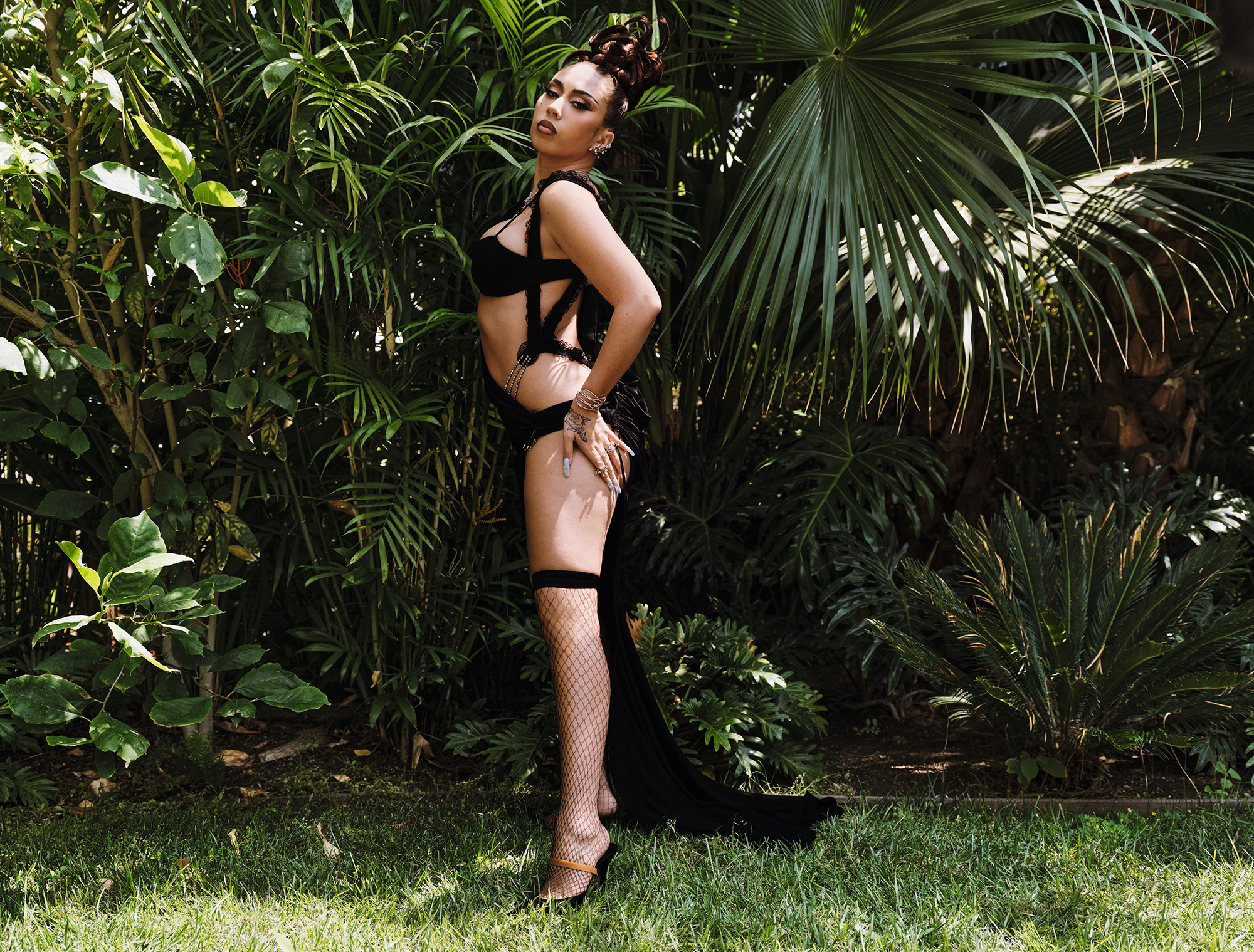 On the more modest end of the spectrum, Cher stands in an empty dressing room wearing a classic black blazer and buckled pants, while Hudson sparkles in a slinky embellished gown and thigh-high latex boots. 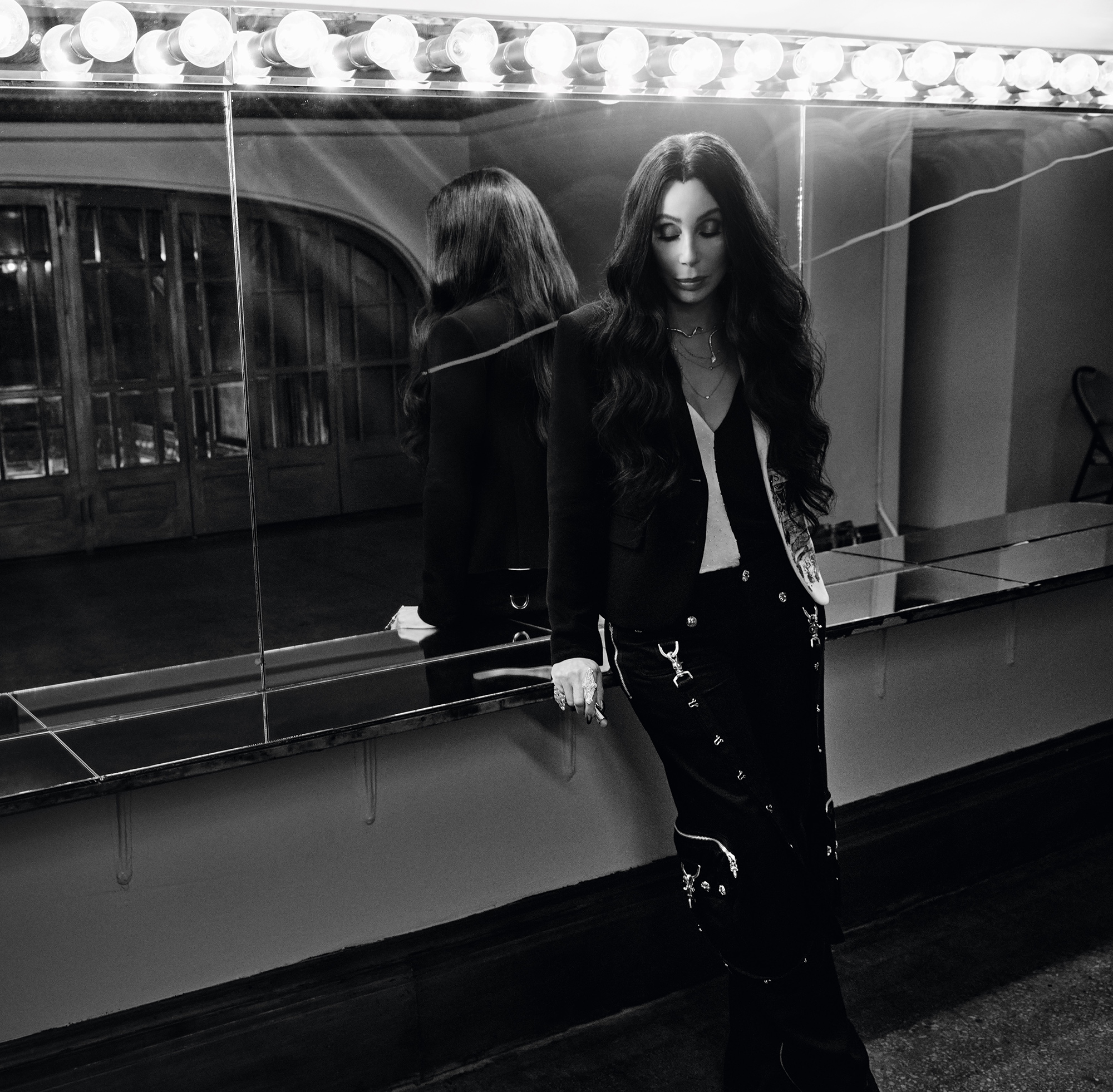 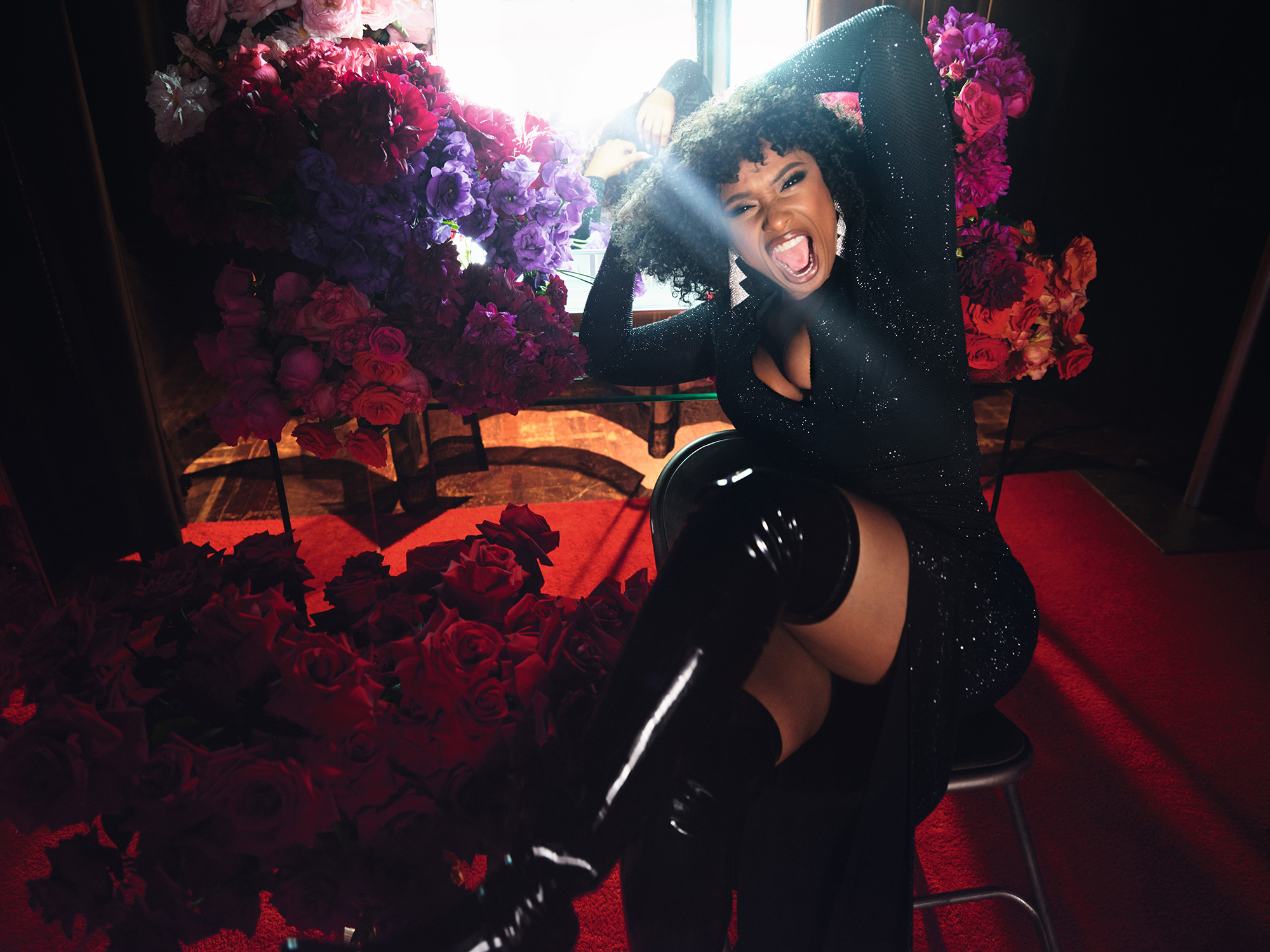 Supermodels like Gisele Bündchen, Naomi Campbell, Kate Moss, Heidi Klum and Cindy Crawford have all starred in past Pirelli Calendars, as have actresses including Nicole Kidman, Jennifer Lopez, Amy Schumer and Penélope Cruz.

Athletes Serena Williams and Misty Copeland have also made appearances in recent editions. 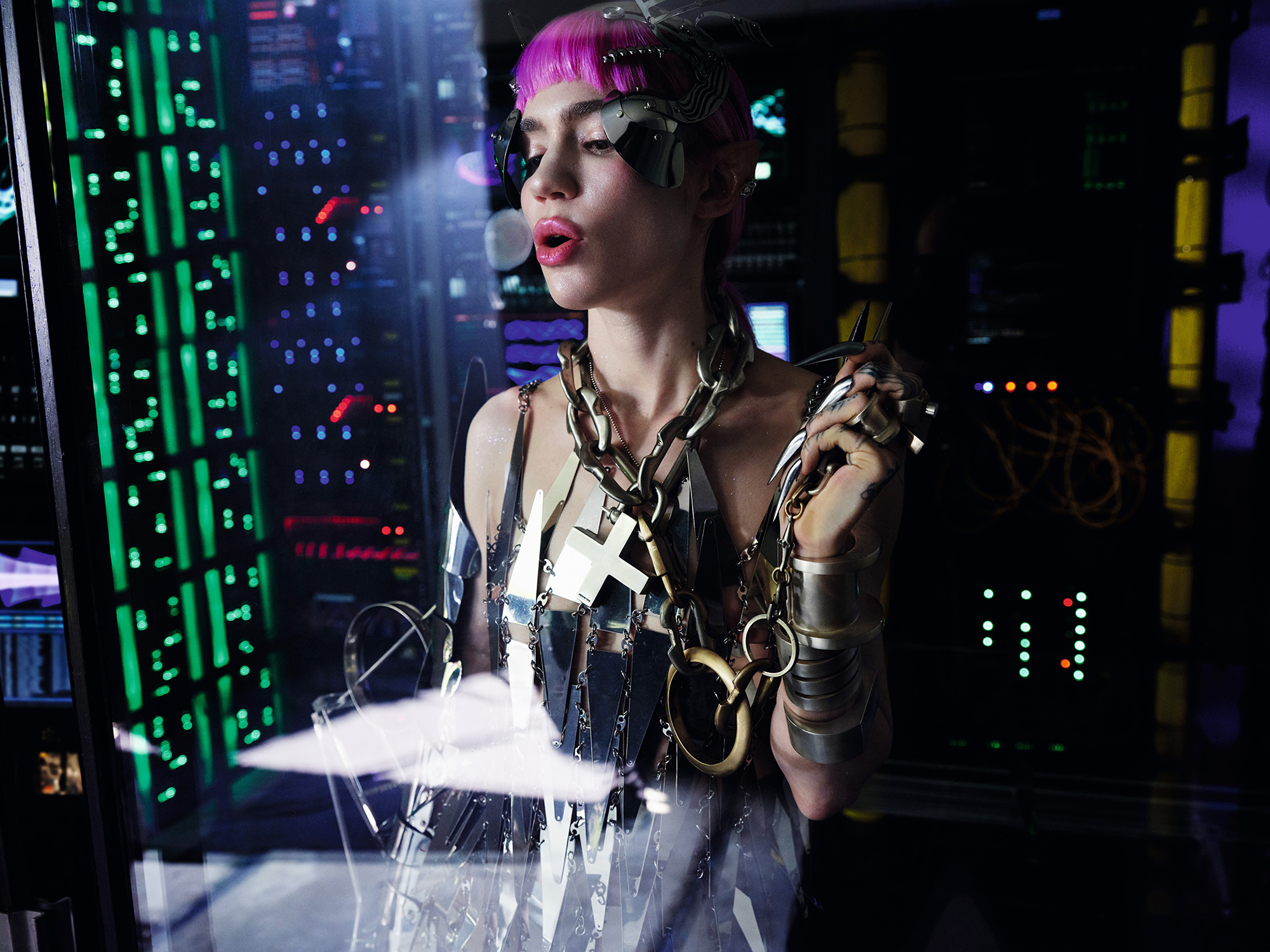 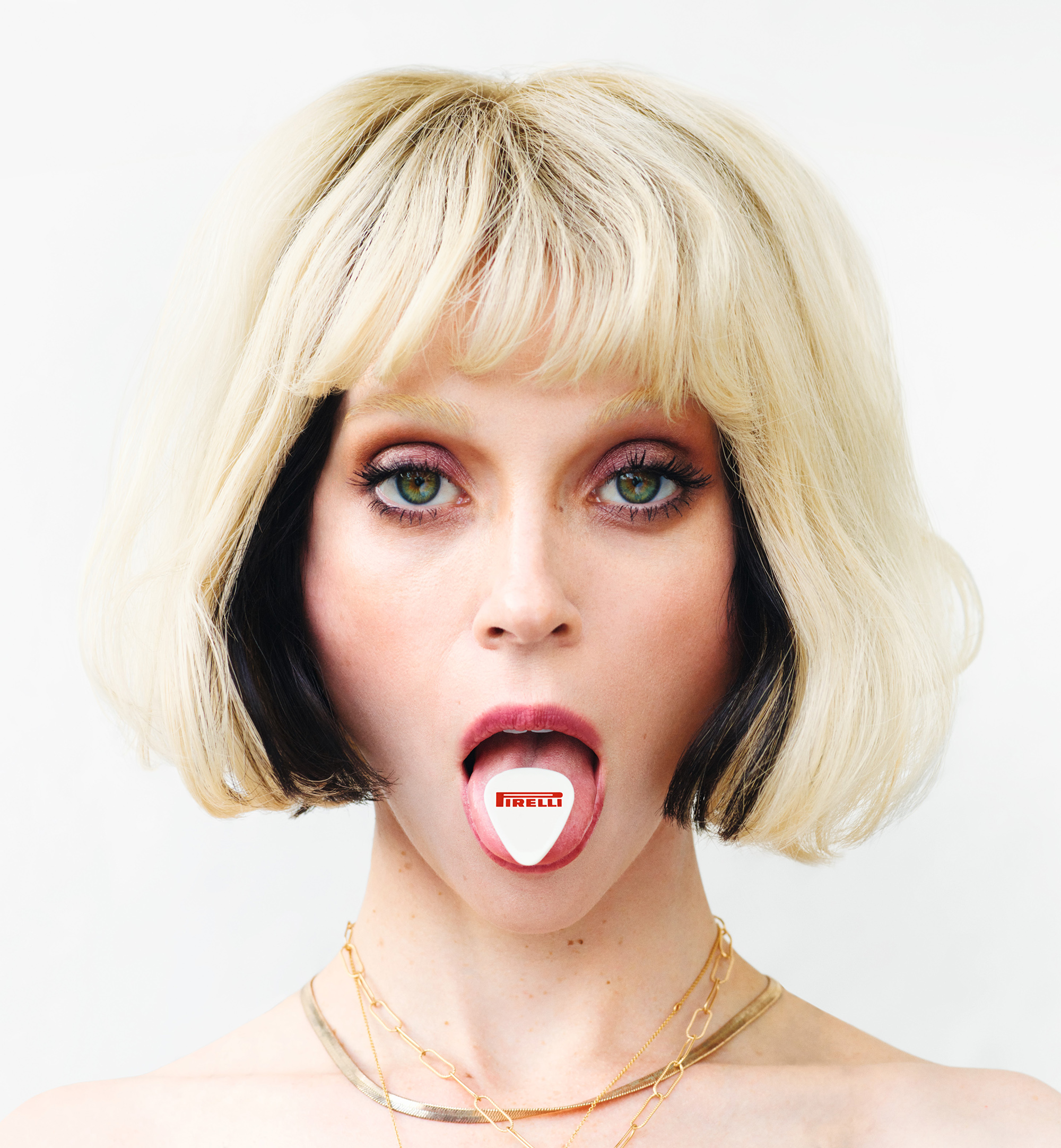 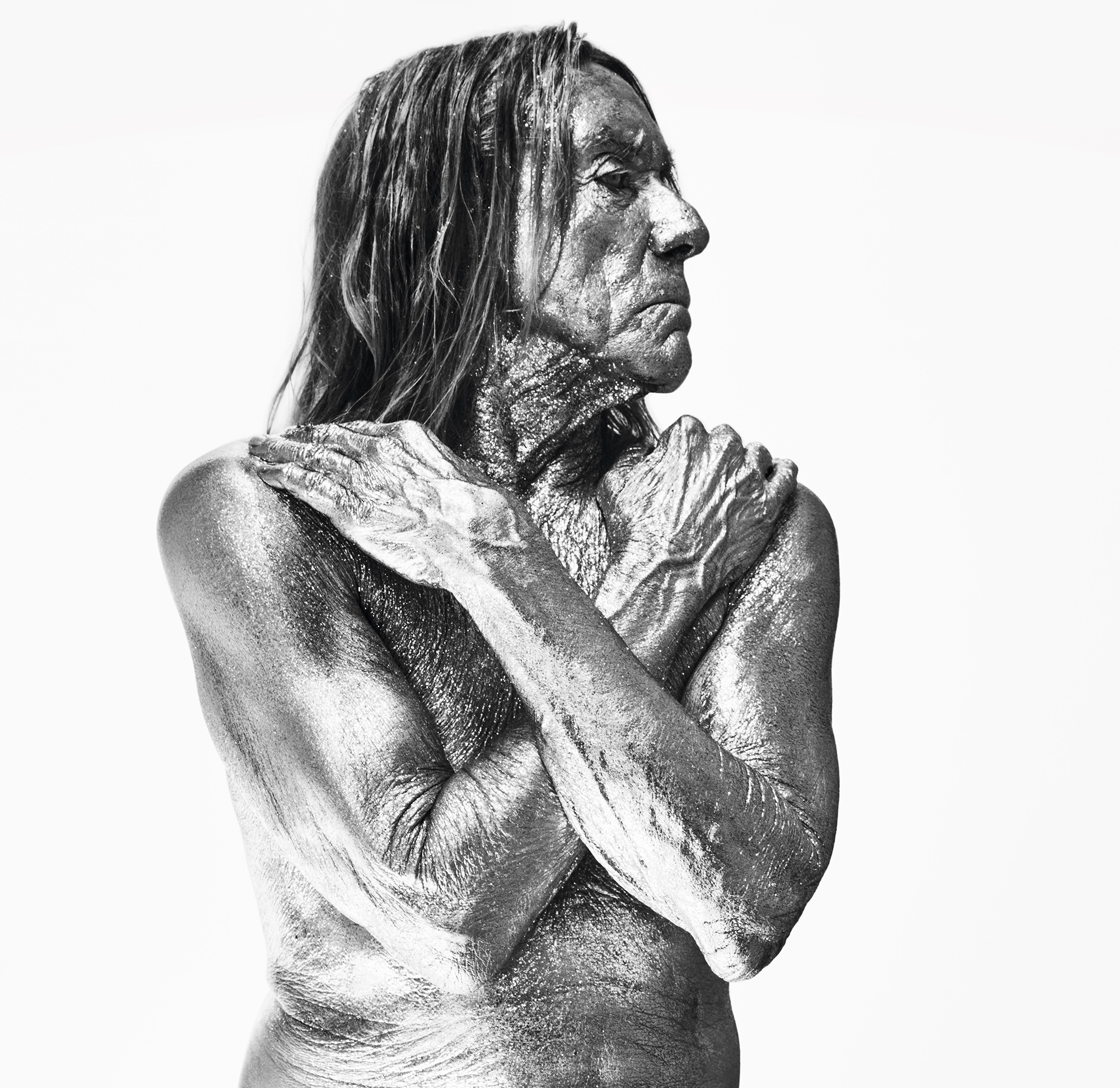