BURGER King is giving away FREE Whoppers today – but you’ll need to be quick.

The freebie is only available via the Burger King app until 11am, so hungry diners don't have long to nab the deal. 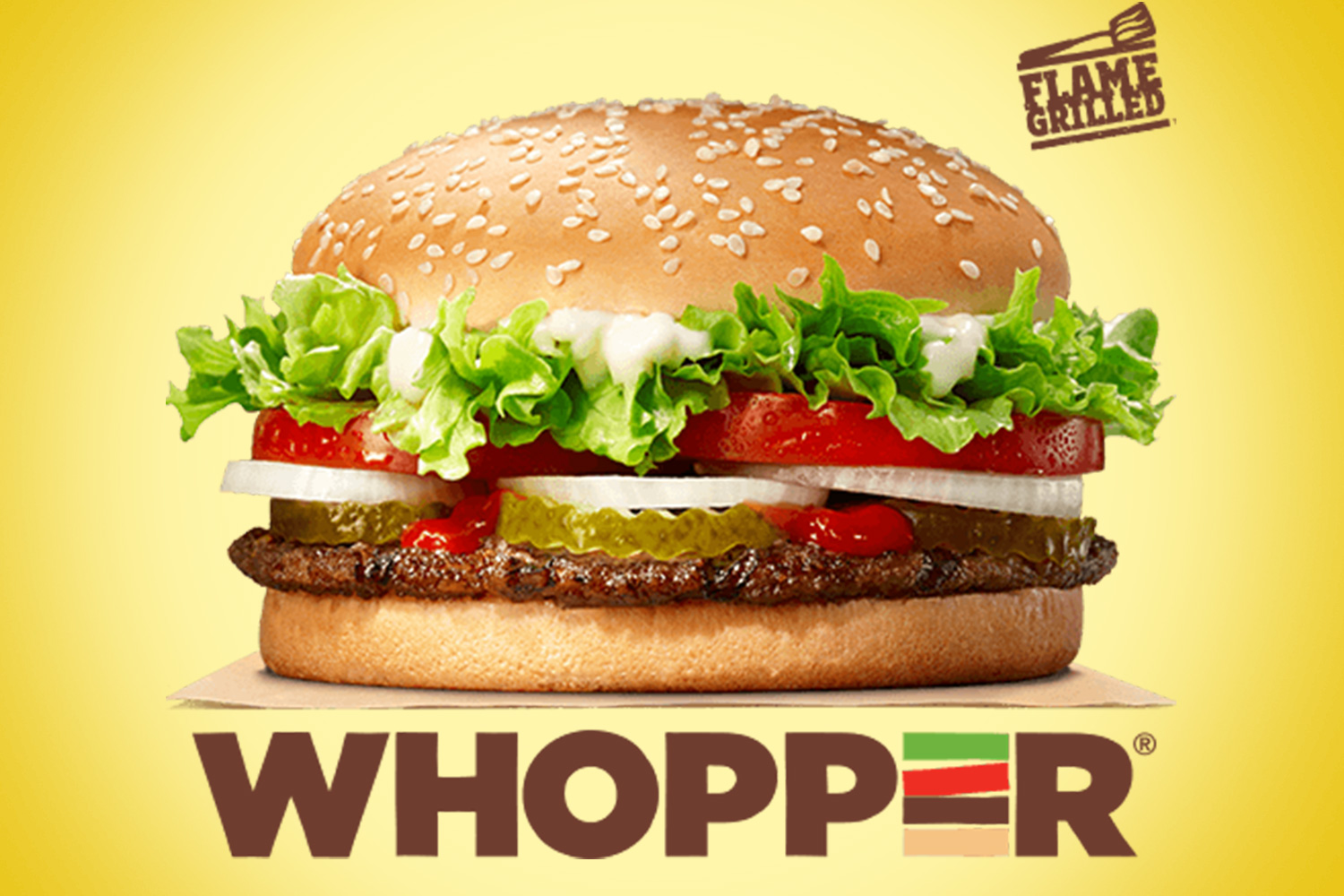 To get your hands on the trademark burger, you need to have the Burger King app downloaded on your phone.

You can do this for free via the App Store and Google Play.

Diners then need to select the offer to get their free code – you don't need to order anything else from the menu to get the deal.

But make sure you're nearby and there's no queues before you redeem your code, as it expires after 15 minutes.

The voucher can't be used with any other Burger King offer, and is limited to one voucher per customer.

The deal is the last of Burger King's twelve days of Whopper Christmas giveaway.

Previous freebies that have already been given out include chicken fries and mini Oreo fusion ice creams.

If you're watching what you eat before Christmas, you'll also want to know that a Whopper contains 233 calories.

Burger King has around 500 branches in the UK and you can find your nearest one by using the online restaurant finder.

Burger King is launching plant-based burger across Europe and adding THREE new meatless burgers in the US.

And KFC has also trialled plant-based nuggets and wings as part of its menu in the US.