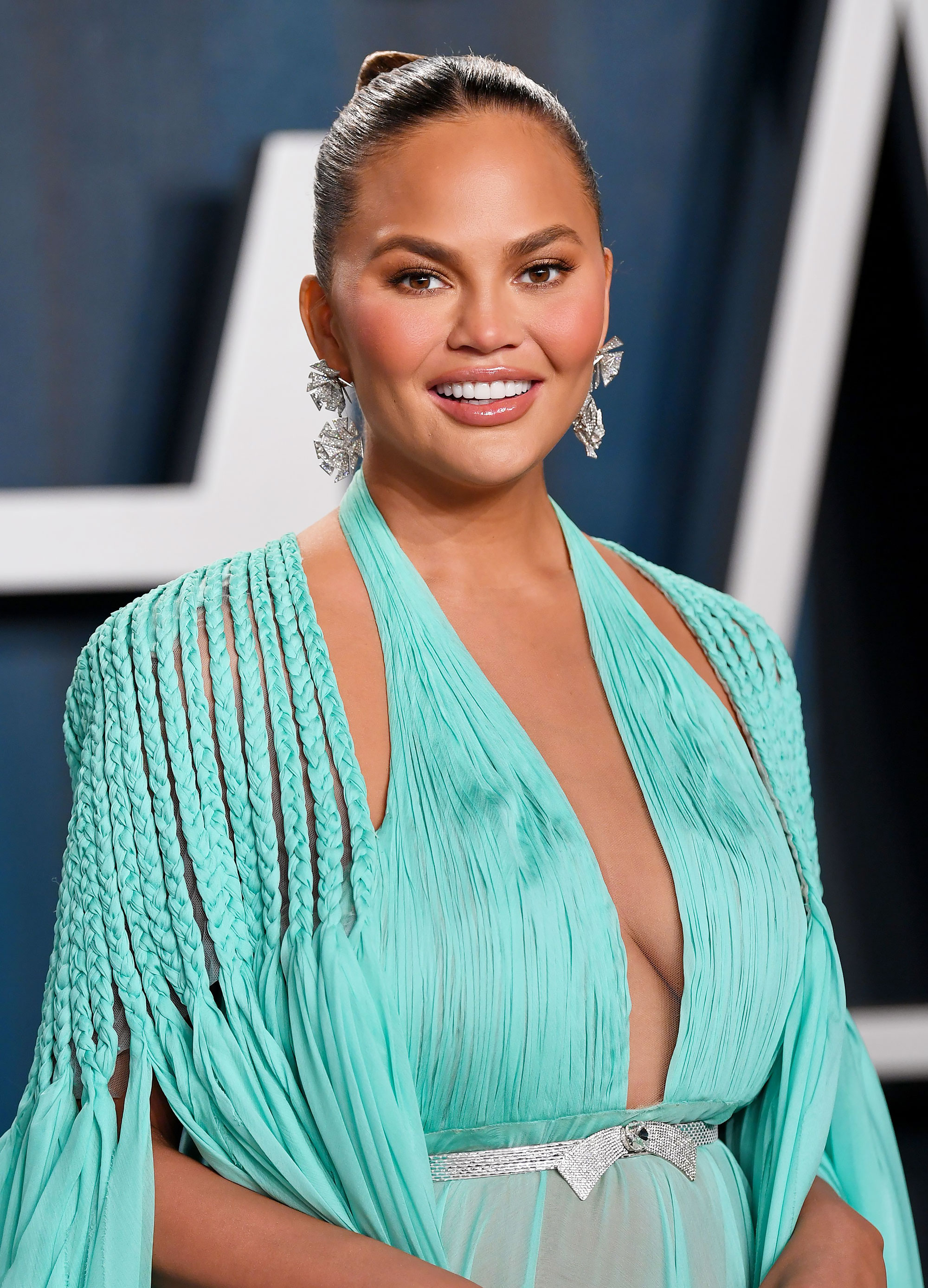 Get ready for some more cravings! Chrissy Teigen is about to start work on her third cookbook, and she promises this work will be different from her previous two cookbooks — Cravings and Cravings: Hungry for More.

“I can’t wait to start my next book (this fall!) – I am in such a different life phase and enjoying making clean, delicious food but still with explosive flavor!” the Bring the Funny judge, 34, tweeted on Monday, August 3.

Cravings was released in February 2016, while Cravings: Hungry for More made its debut in September 2018. There’s no word yet regarding when the third book will be available.

While many of Teigen’s most popular recipes contain some high-calorie ingredients, she noted that won’t be true of all of the dishes in her upcoming book. As she put it, “I now understand bacon and cheese don’t have to be in EVERYTHING. just a lot of things.”

In an Instagram Live on Saturday, August 1, the Chrissy’s Court host made her beloved armadillo cheesy garlic bread and fielded a question from a fan regarding how she stays slim while sampling so many recipes. “I don’t eat much during the day. I hate lunch. Lunch food is, like, my least favorite food,” she explained at the time. “I eat a lot at night time and I really don’t eat very much of a meal. I’ll eat a little bit of everything.”

However, Teigen noted that not everyone in her household is quite as lucky. “John does gain weight!” she added with a laugh, referring to her husband, John Legend.

News of Teigen’s third cookbook came just days after she revealed her mother, Vilailuck Teigen, is currently working on a cookbook of her own. On July 28, Chrissy posted a peek at one of the photographs that may appear in Vilailuck’s book.

In the snapshot, Vilailuck slices a potato at a kitchen counter while standing next to Legend, 41, and shares a knowing look with him. In the background, Chrissy stands in front of the stove with a pan in her hand, glaring at her mother.

“Shooting mom’s MUCH ANTICIPATED cookbook/a telenovela entitled “no es mi mama!!” the Cravings cookware creator joked in the caption at the time.

In a separate update on Twitter, Chrissy included a brief video of her and her mom making what appeared to be lettuce wraps. “Big day,” she shared along with the clip. “Shooting mom’s Thai cookbook. She really killed it.”

The Utah native added: “[The book is] the perfect blend of growing up Thai in an American household!”