Following her hangouts with comedian Jeff Dye, a source has revealed to HollywoodLife that Clare Crawley is ‘totally done’ with ex Dale Moss. Learn more here.

Clare Crawley is “totally done” with ex-boyfriend Dale Moss, a source has revealed exclusively to HollywoodLife. The former star of The Bachelorette, 40, was spotted with comedian and actor Jeff Dye at a Los Angeles Lakers game at the Staples Center this week. Amid their burgeoning friendship, a source has told HL that the former reality TV star is over her ex.

“Clare and Jeff met in L.A. through mutual friends this week,” our source shared. “They have hung out two days in a row now, at the Alo House and an L.A. Lakers game. She may come to one of his comedy shows this weekend in San Diego. She’s totally done with Dale.” Clare and Jeff, 38, looked friendly at the game: the comedian wrapped some string around the reality star’s neck, as seen in the video above.

It’s unclear if the two are an item, but the comedian previously dated Kristin Cavallari. They split in March after five months of dating. As for Clare, she split from Dale — who she met on her particularly chaotic season of The Bachelorette — in September. The breakup, one that was reported as “for good this time,” came after they reconciled in February. 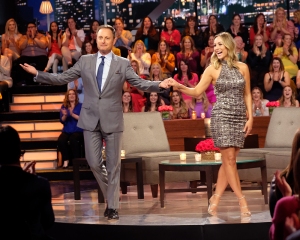 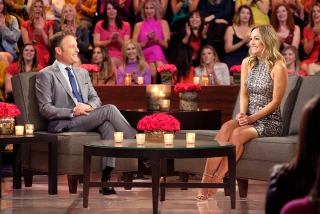 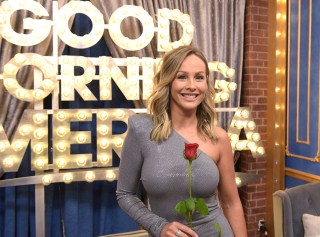 For a refresher, Clare and Dale met on season 16 of the ABC reality series, which aired in October 2020. The two famously left the series early to be together, getting engaged in a November 2020 episode. The debacle prompted Clare to be replaced by Tayshia Adams halfway into the season; however, Clare and Dale split (their first) in January 2021. 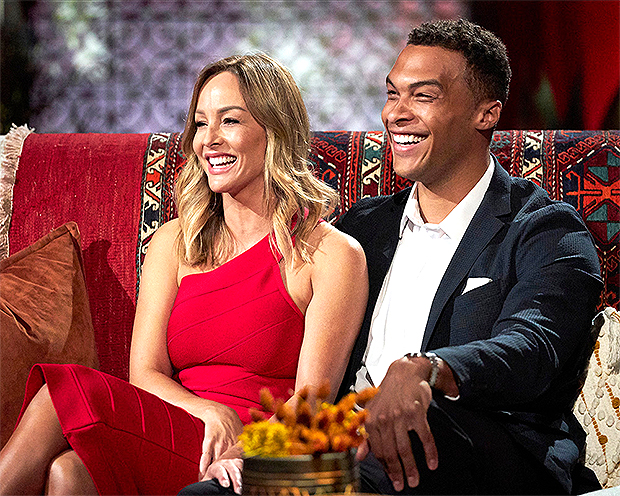 A source told Us Weekly at the time that the two couldn’t find common ground after a hasty exit from the series. “Clare and Dale did not agree on a lot of things in the long run when they sat down and really discussed the future of their relationship,” the source said. “They had been fighting a lot as of late. They finally realized that perhaps they did move too quickly after all.”

Clare and Dale got back together in February, and in July, the two were reported to be engaged. A source told Us Weekly that they were taking things slow. “They are engaged but still are working on building a solid relationship,” the source said. “They’ve discussed future plans but aren’t necessarily wedding planning. They aren’t rushing to tie the knot.”

Following their final split, it appears that Clare’s ship has finally sailed. As for where the ship will dock next, all signs point to (possibly) San Diego.