See the best Grammys 2021 afterparty fashion: From Beyoncé to Lizzo

Paris Jackson, Emile Hirsch had ‘chummy’ night out with ‘The Hills’ cast

From cocaine with Truman Capote to a cake covered in phalluses and a spontaneous club show by Madonna, notable New Yorkers are recalling the best parties they ever attended from the time before social distancing was a thing.

“One of the best parties I ever attended was a bash at George Plimpton’s townhouse on East 72nd Street. I’m guessing it was fall of ’83,” author Jay McInerney told Town & Country as one of the bon vivants the mag asked to recall their “most memorable nights on the town.”

McInerney was just a grad student at the time, but, “George introduced me to William Styron, Gay Talese, and Robert Stone. I played pool with Plimpton and snorted coke with Truman Capote, who gave me writing advice and tried to hit on me.”

Former Interview Magazine editor Bob Colacello told T&C: “The most extravagant party I’ve ever been to — and I’ve been to a few major ones — was Prince Johannes von Thurn und Taxis’ three-day 60th birthday bash in 1986” at a 500-room German castle.

Even before the bash, “The weekend got off to a wild start,” Colacello recalled, “with an afternoon cruise down the Danube, during which a birthday cake topped by 60 marzipan phalluses was wheeled out as Mick Jagger sang ‘(I Can’t Get No) Satisfaction.’” Of the festivities, he mused, “Politically correct it was not.” 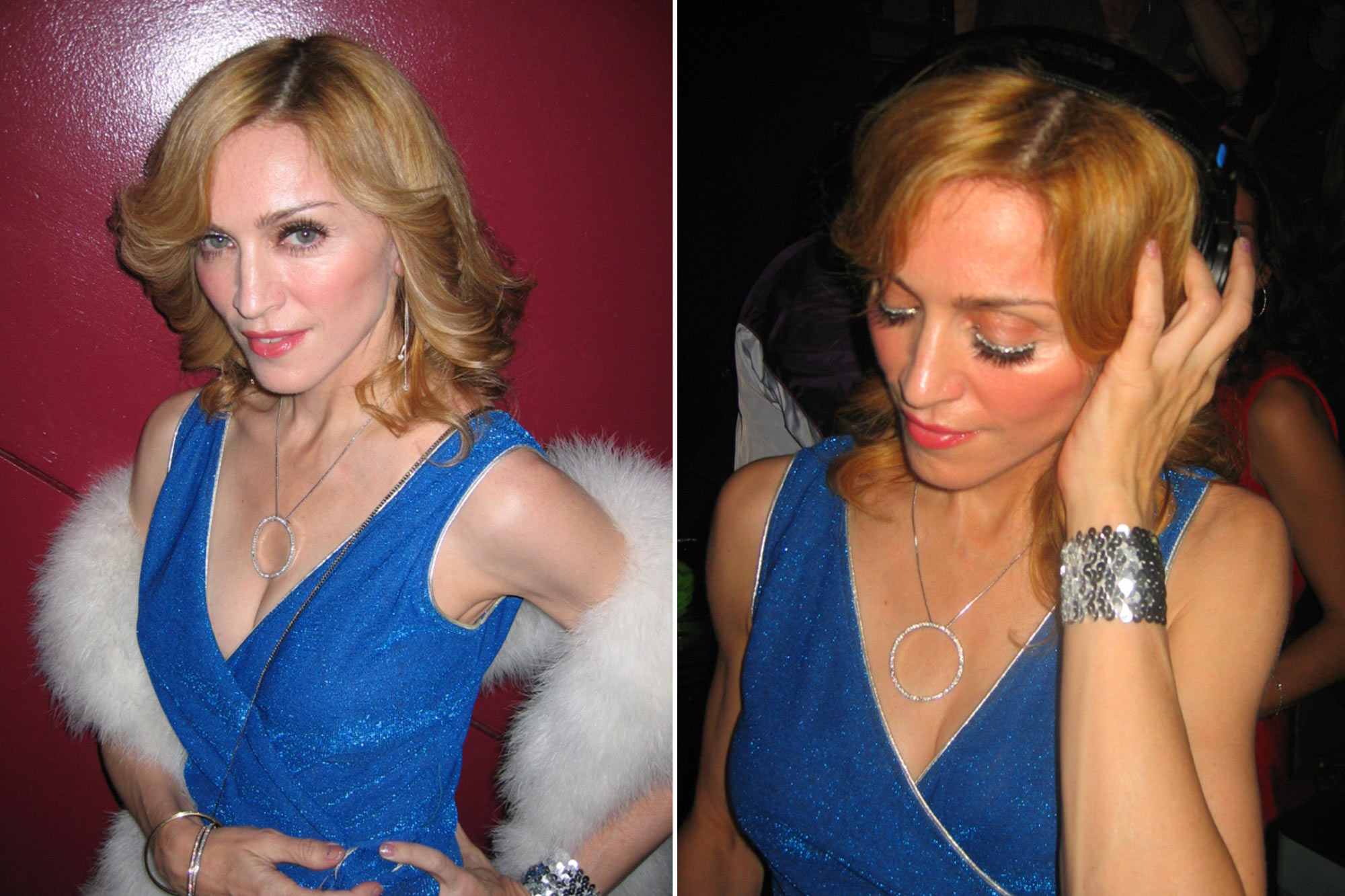 DJ duo Misshapes — aka Leigh Lezark, and Geordon Nicol — told the mag that they were playing a party at (now-defunct) West Village hotspot Luke & Leroy, “when Madonna stopped by our party.”

They added that at the time in 2005, “smartphones weren’t everywhere, social media hadn’t ruined nightlife.” Unannounced, Madge performed “Burning Up” and “Into the Groove,” then “DJ’d with her producer Stuart Price for a club with a capacity of less than 300.”

Among other astonishing reminisces in the piece are when Andrew Lloyd Webber DJ’d Rick Miramontez’s annual A-list Tony after-party, and a time Bevy Smith told André Balazs and Chelsea Handler they couldn’t enter a private Château Marmont bash she hosted for Pharrell Williams.

Handler snapped of Balazs, “He owns the joint,” Smith recalled.

But, “I had to tell her that he might, but it was rented to us for the night. They ended up coming in, but I didn’t have a seat for them at the table. What made it really beautiful was that people didn’t want to leave. Everyone came saying they’d probably have to go early, but they didn’t. It was such a great night,” she said.