Strike a paws! Animals including a grinning horse and a VERY relaxed bear pose for perfectly timed photos

The animal kingdom never fails to provide us with hours of entertainment – and these cute posers are a perfect example.

BoredPanda has compiled a collection of hilarious images from around the world capturing the moment our creatures great and small did something far from expected.

The comical pictures range from a photobombing horse flashing a teethy grin, to a hedgehog who looked quite content strapped onto the passenger seat of a car.

One shows a cockatoo drinking from a rather unfortunately-shaped water feature, and another includes a very smiley hippo.

Here Femail brings you some of the best snapshots which capture animals in their finest moments. 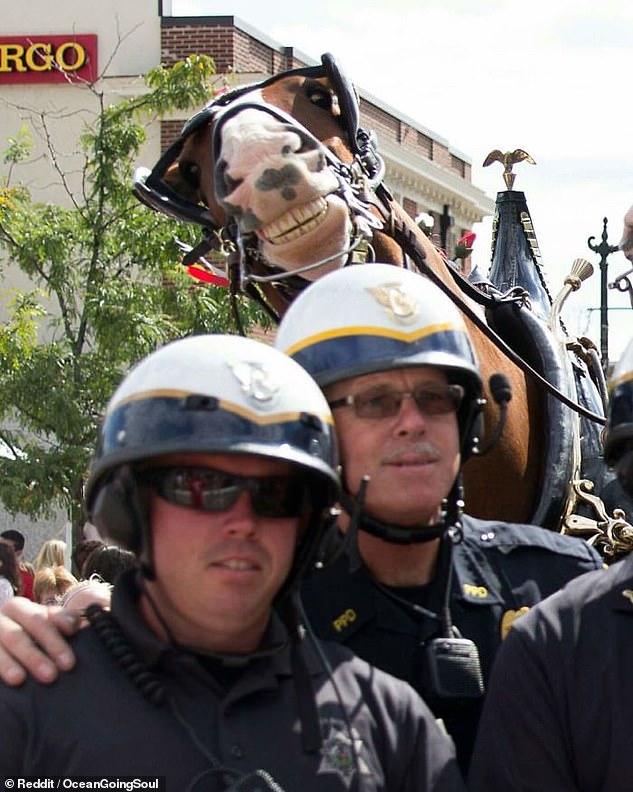 Say cheese! This rather ecstatic horse showed off its teethy grin when people took a photograph of it with some police officers in the US 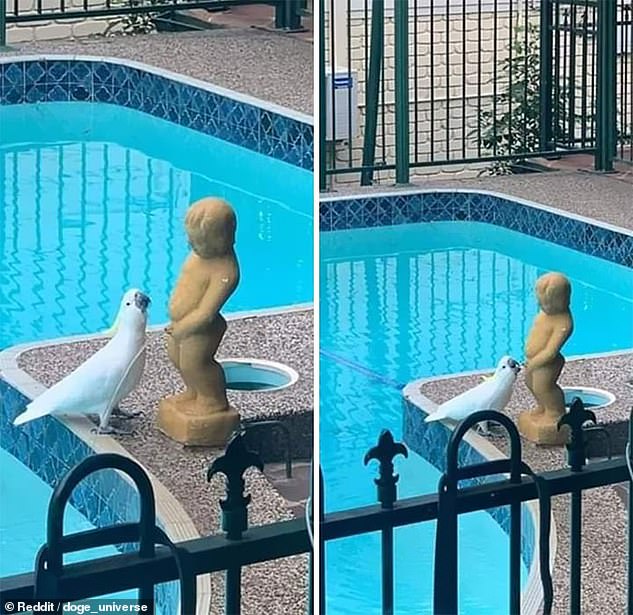 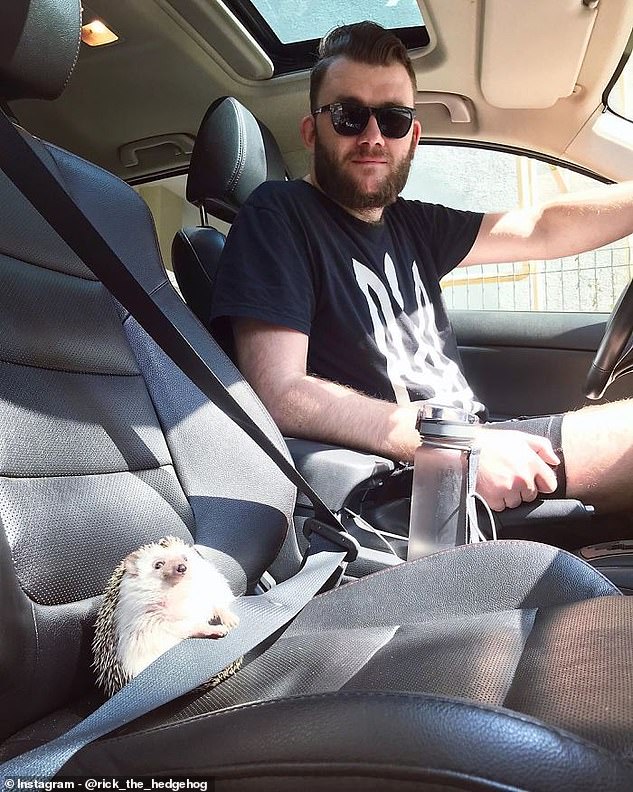 Buckled up: Making sure they were safe and secure for their car journey, this hedgehog from Lviv, Ukraine, looked happy to be strapped in for the ride 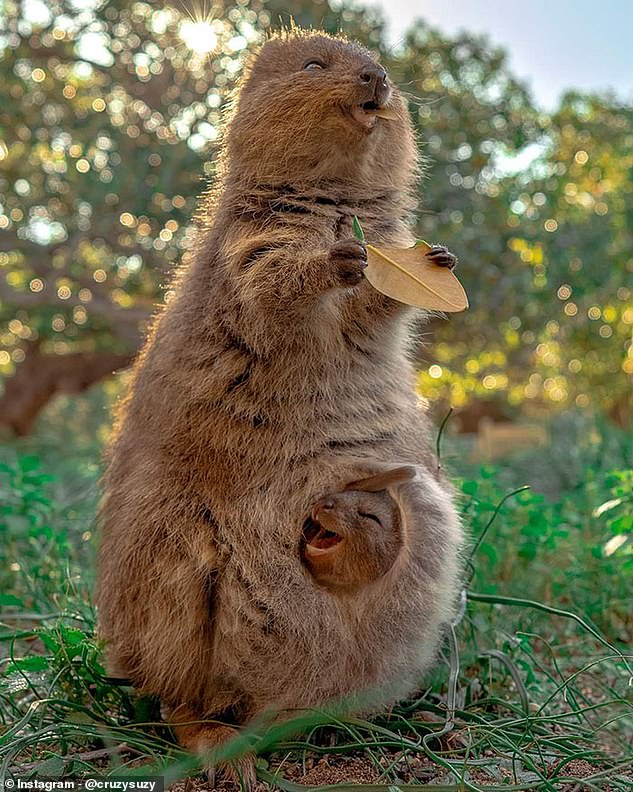 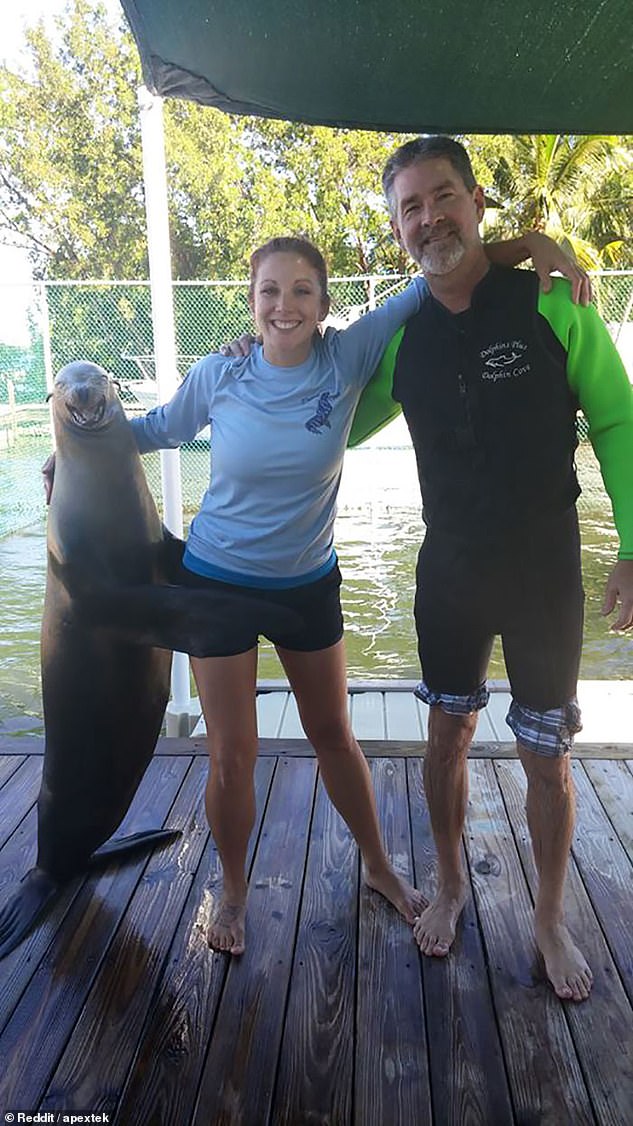 A natural in front of the camera, this friendly seal posed for a photograph, seemingly thrilled to be part of the snap taken in an unknown location 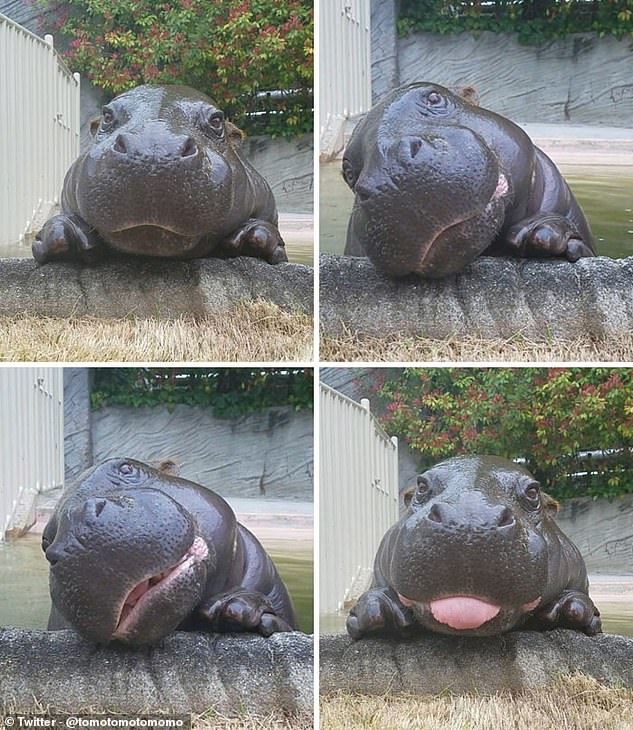 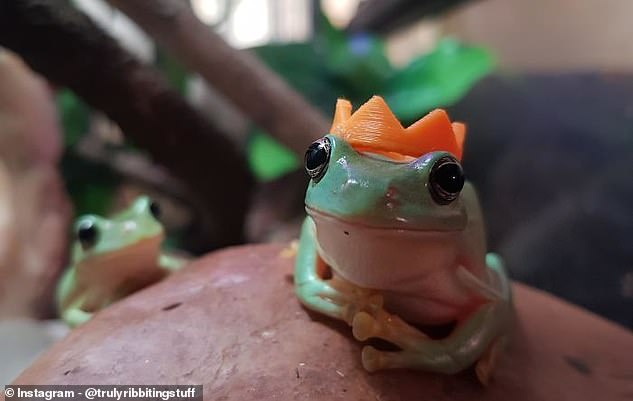 Not one for ‘ribitting’ conversation, what this frog lacks in communication it makes up for in hilarity – wearing its crown with pride in an unknown location 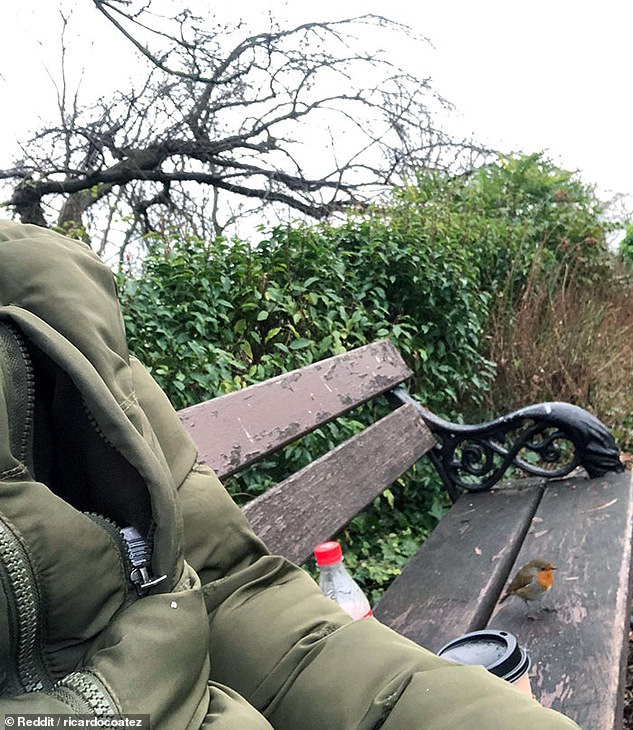 Much to this photographer’s surprise, a robin red breast was keen to share the park bench, believed to be in the UK, with them and have a chat 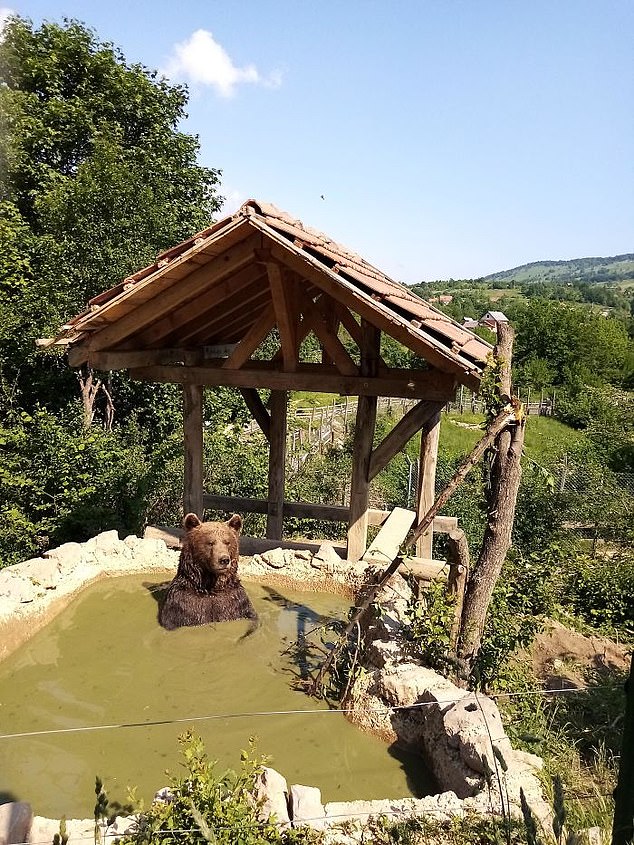 Relaxing mud bath? This brown looks less than impressed with his ‘spa’ treatment as he basks in the sunshine at a bear refuge in the village of Kuterevo, Croatia 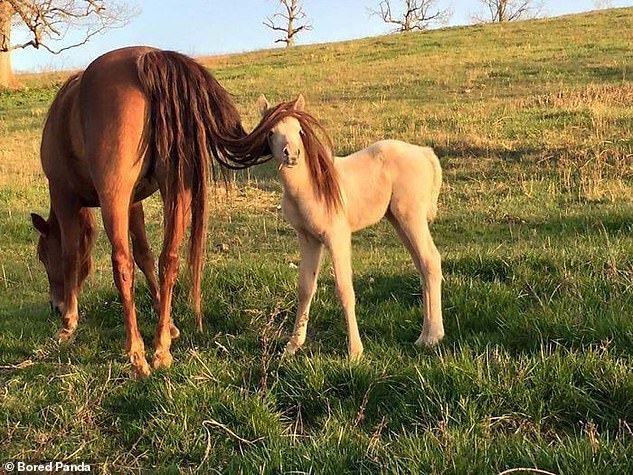 You mane to say this isn’t my hair? One snapper caught the hilarious moment this young foal  had another horse’s tail stuck on its head and looked to have a long mane in an unknown location 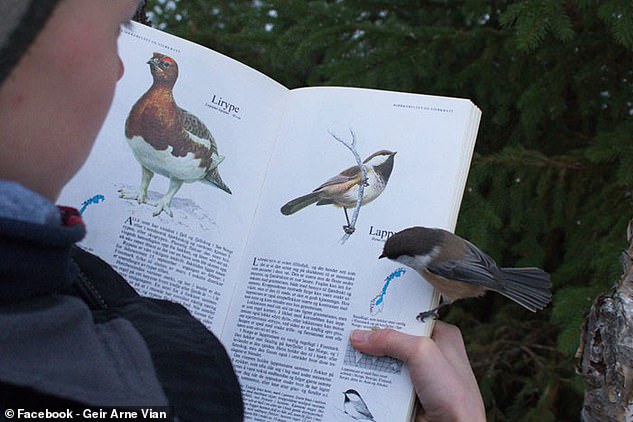 That looks nothing like me: An inquisitive bird, believed to be in Norway, was left confused when they discovered themselves on a birdwatchers book 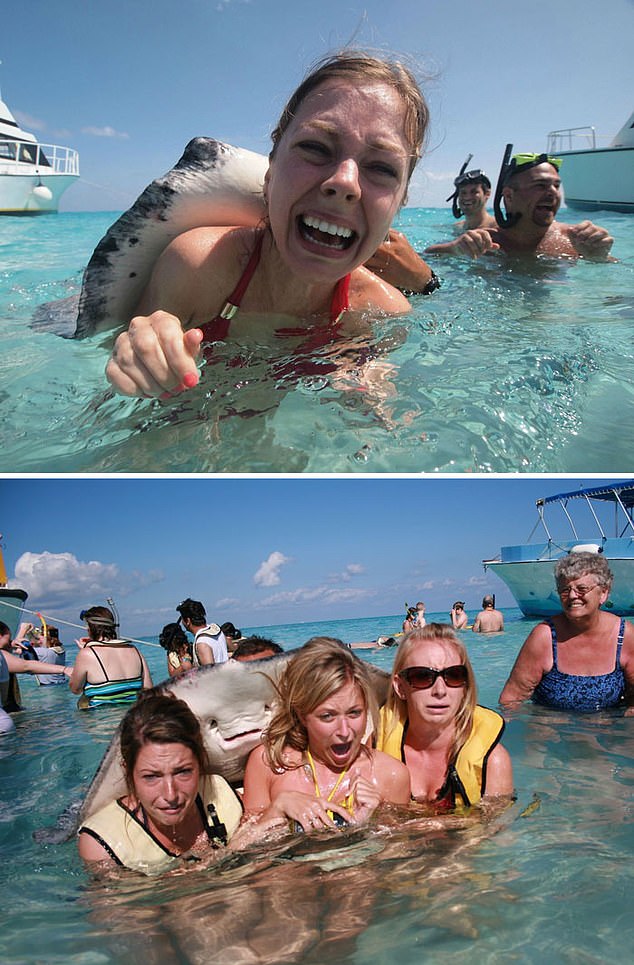 An unwanted guest! Holidaymakers were less than pleased with this stingray’s advances as it joined snorkelers in an unknown sea