After being ‘overwhelmed’ by the death of George Floyd, Conor Michael Smith penned ‘With You In Mind,’ and he shares with HL the process behind creating this demand for justice and why the ending is specifically meaningful to him.

“I was sitting in my bedroom in Cleveland when I saw the George Floyd video,” Conor Michael Smith tells HollywoodLife when discussing his new “With You In Mind” video. “I was incredibly overwhelmed and angry, but really had no idea how to direct those emotions. I sat in my bed and said ‘God, I want to say something, whatever that may be.’” That statement turned out to be “With You In Mind.” It’s one part open discussion of White privilege (“It’s to the culture I attribute my success / So now I must confess, I’m upset”), one part condemnation of white supremacy, and one part call-to-action (“So this message is for my fans, I need all y’all to vote.”)

The concept for the video is simple in its construction but no less powerful. Against a mural of George Floyd and a young Black girl, first raised in protest, Conor delivers his verses. Though it’s his song, the camera never strays far from the image of George Floyd. Like the song, the video also pays tribute to Breonna Taylor and other Black men and women killed by the police. “So rest in peace to Breonna, rest in peace to Tamir / Fly high, Mr. Floyd, we know you’re still here,” raps Conor, ultimately ending the song with, “So join arms, lift your fists into the sky / Elijah McClain, I orchestrated the string section with you in mind.” 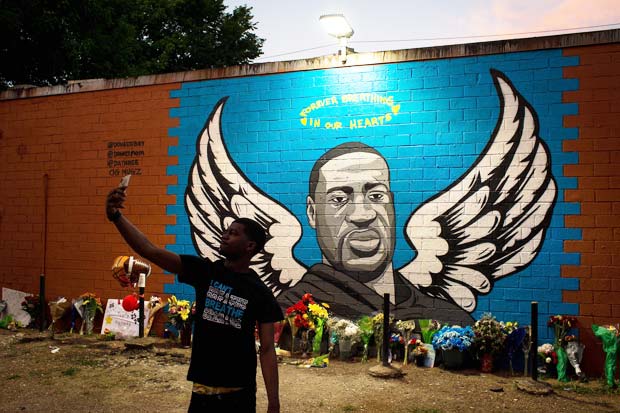 “The first thing I wrote was ‘if I’m being honest I’m tired of seeing bloodshed on the doorsteps of these young men,’” Conor shares with HollywoodLife. “I knew in that moment it was my chance to say something. I spent the next 2 days reflecting on my past, the things I’ve witnessed as a young man growing up in a society where racism is still very much alive and breathing. It was the easiest song I’ve ever written truthfully. It felt like I was possessed. There was no moment of hesitation during the writing, I never second-guessed what I was saying, it just poured out of me. When I finished it, I cried cause I knew how powerful and honest those words were. I knew it was meant to be heard.”

“I went to my friend John Lindahl’s house to record the string section at the end for Elijah McClain,” adds Conor, referencing the 23-year-old Black man who died in 2019 after Aurora, Colorado police restrained him with a chokehold. Elijah was known as an animal lover who played his violin for stray cats in an animal shelter. 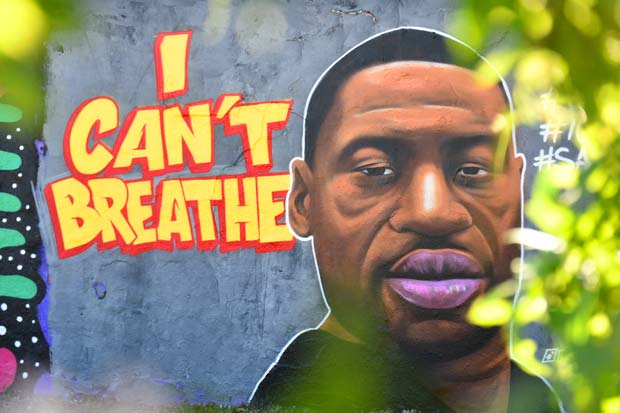 “That string section was rearranged like 5 times, which was frustrating, but it had to be perfect,” says Conor. “Hearing Elijah’s story broke my heart as a violinist myself, so I felt personally called to make a tribute to him at the end. The majority of the song is gritty and dark, so adding the strings at the end helped create this sense of hope. It’s important that we acknowledge the issues in our world, but it’s even more important that we actively keep a positive mentality and instill confidence in each other that we can make a change.”

“At the end of the day, I want my children to grow up in a better world than I did, and I believe we all have the opportunity to change the world.