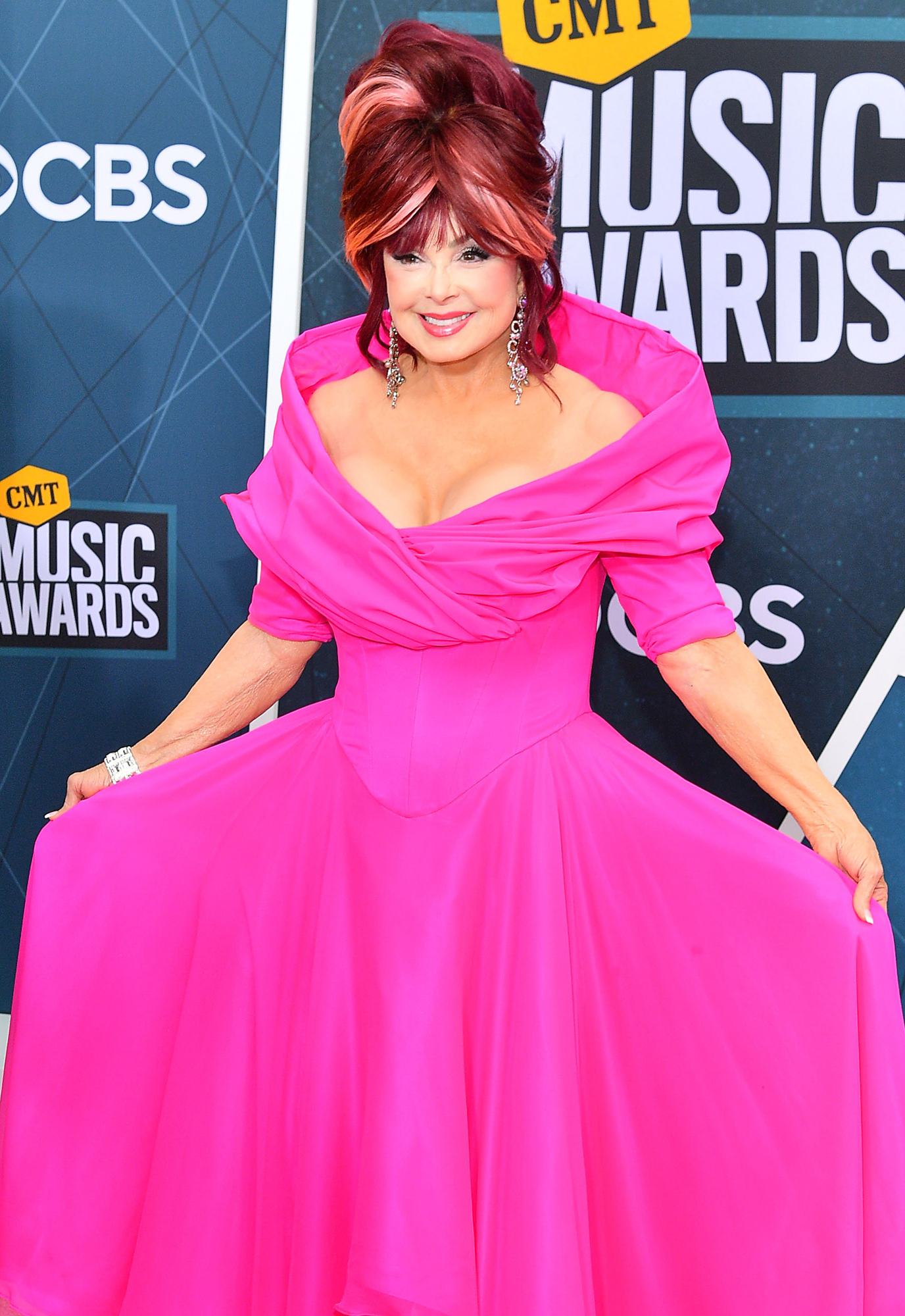 “Today we sisters experienced a tragedy. We lost our beautiful mother to the disease of mental illness,” daughters Wynonna and Ashley Judd shared in a Saturday, April 30, Twitter statement. “We are shattered. We are navigating profound grief and know that as we loved her, she was loved by her public. We are in unknown territory.”

The late Kentucky native was one-half of the Grammy-winning duo, The Judds, alongside Wynonna, 57. The mother-daughter group — who are set to be inducted into the Country Music Hall of Fame on Sunday, May 1 — were known for their hits “Love Can Build a Bridge,” “Mama He’s Crazy,” “Why Not Me” and “Grandpa.”

Naomi — who is survived by husband Larry Strickland and their two daughters — started making music with Wynonna in 1983. The band called it quits in 1991 after the late musician was diagnosed with hepatitis. They were set to reunite late this year for a new live tour.

All the Times Female Country Music Stars Stood Their Ground

“Rest In Peace, Naomi Judd. Honored to have witnessed ‘Love Can Build a Bridge’ just a few short weeks ago,” country singer Maren Morris tweeted her condolences to Naomi’s family on Saturday.