A woman from North Carolina has given the gift of life to the man who adopted her when she was an infant.

DeLauren McKnight chose to donate her kidney to her dad, Billy Houze, after tests revealed she was a match for the procedure.

Houze, a pastor and father of five, said his kidneys began shutting down in 2016 after he underwent gall bladder surgery. Doctors informed him that he wouldn’t live past five years if he didn’t receive a kidney transplant. 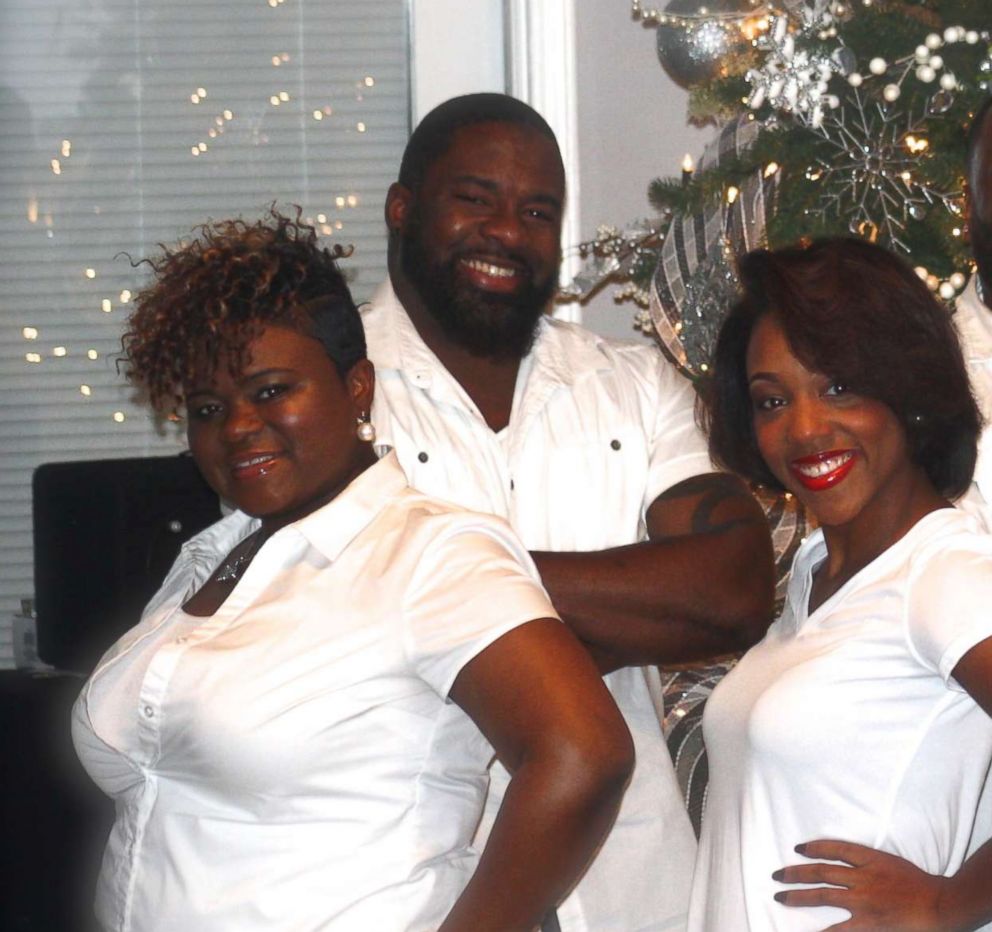 “And then they told me I would be on the list and it would be seven years before I would possibly get a kidney,” Houze said.

Houze’s sons were tested but were not matches. But on Feb. 1, McKnight, whom Houze and his wife Karen adopted in 1992, learned that she was a match. 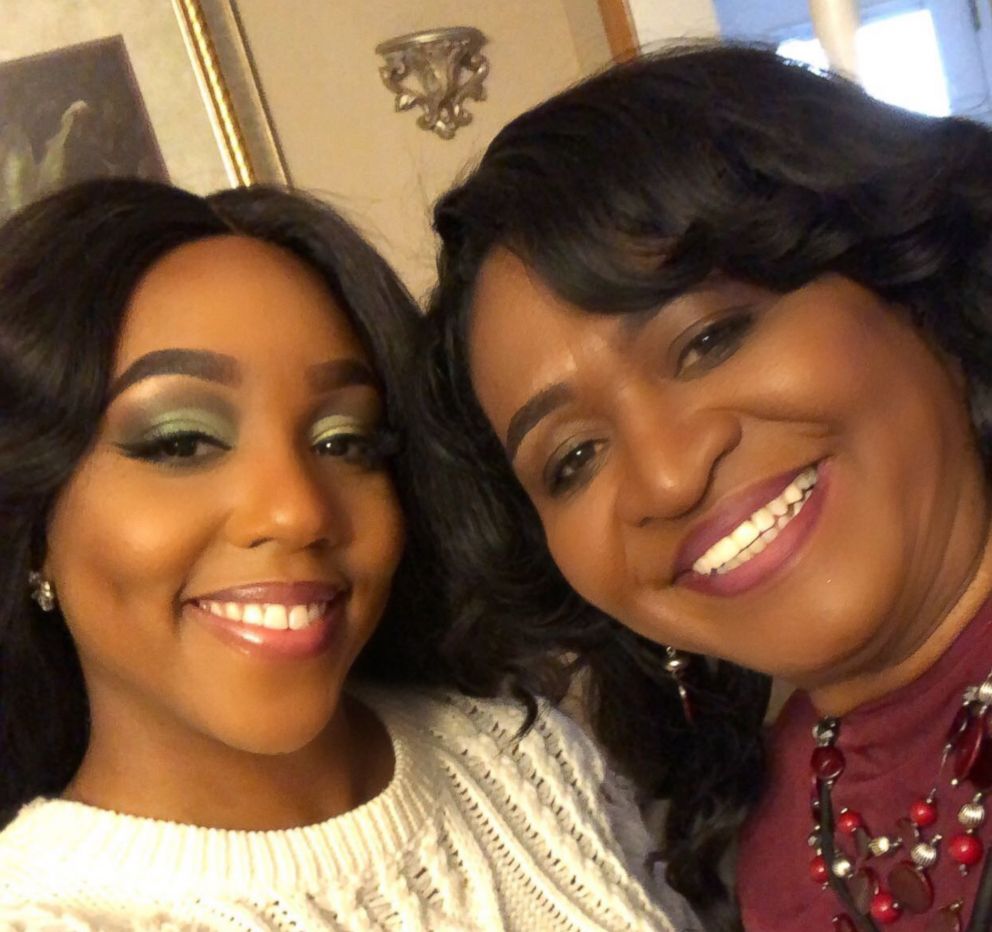 “I never thought I would be a match because I was adopted,” McKnight told “GMA.” “I got the call at work and I wanted him to be the first person that knew. I called and I said, ‘Daddy, I have to tell you something. I’m a match.'” 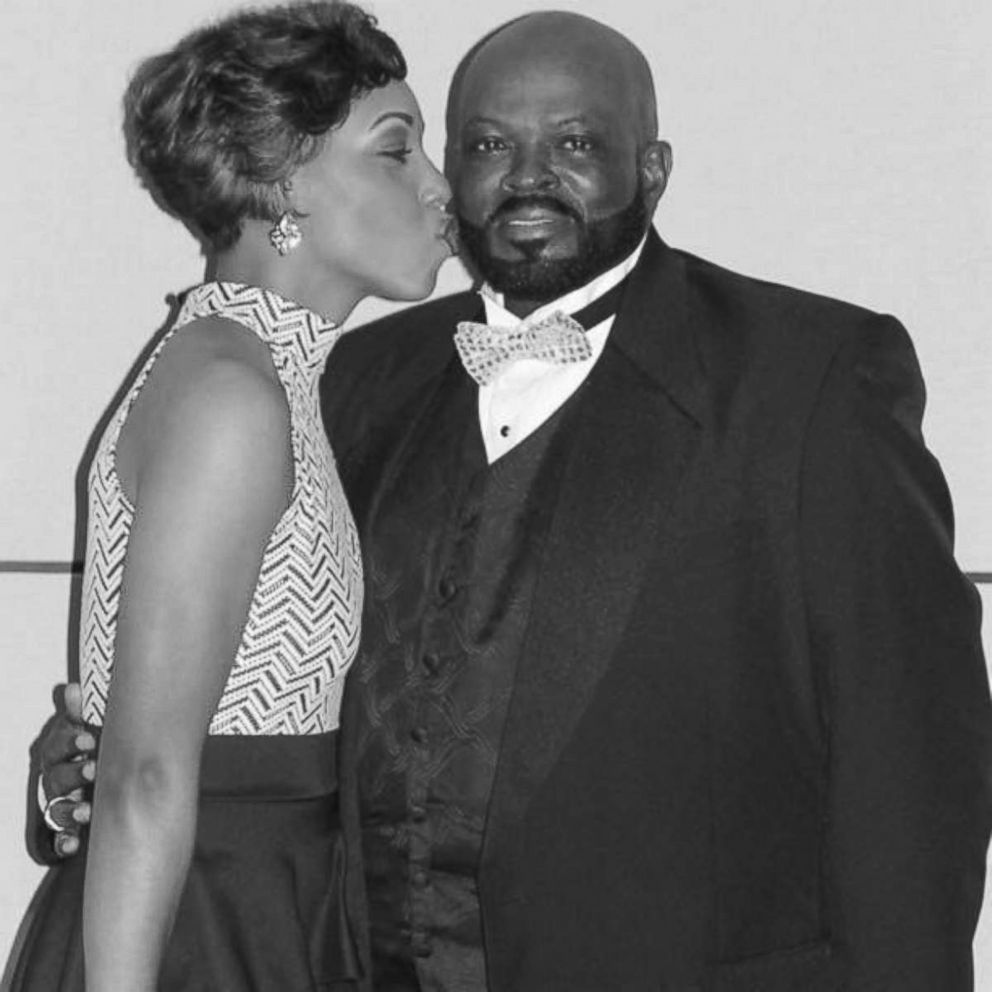 She continued, “He said, ‘What are you mad for?’ I said, ‘No, I’m a match!’ He stopped talking and he was crying. I was shaking. It was overwhelming.”

McKnight and Houze hope to have the surgery in the next few weeks. McKnight said she is thrilled to be saving her father’s life. 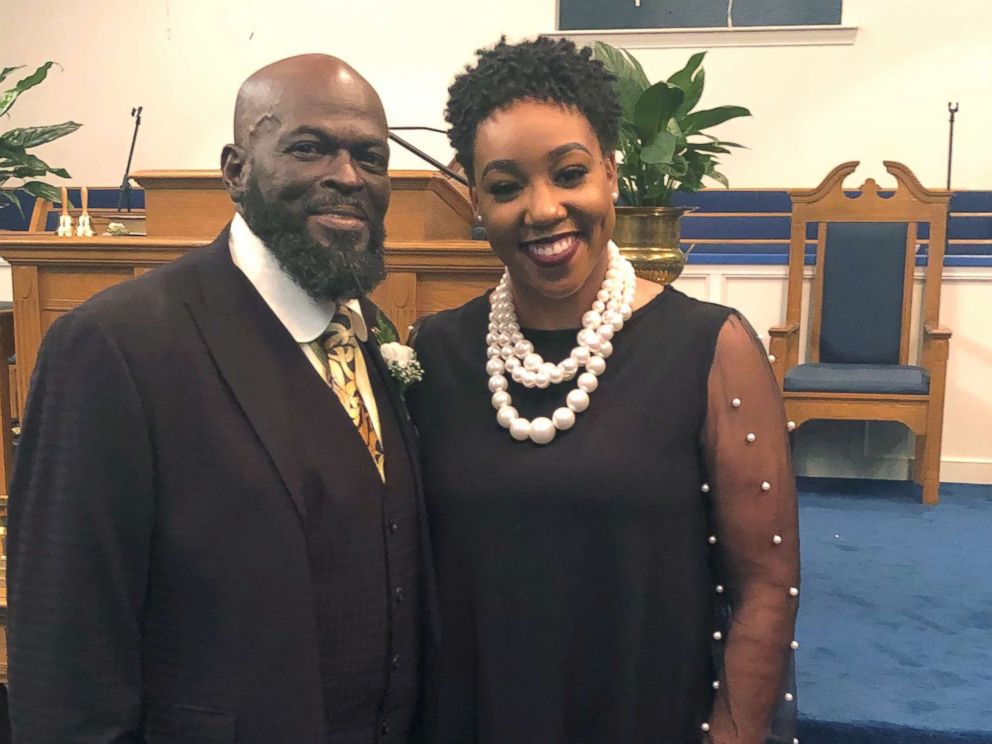 “I call him my Superman,” she said. “Without him and my mom, I wouldn’t have known where I’d be. There’s nothing in this world I wouldn’t give him so he can enjoy life and be right there beside me.”

(Editor’s note: This article was originally published on March 15, 2019)