In the photos, Patrick is seen on the beach with Comstock, who’s planting a kiss on her cheek in one snap.

Patrick — who was last linked to Green Bay Packers quarterback Rodgers — immediately got the stamp of approval from her Instagram followers.

“Good for you!” another exclaimed.

“Omg yes! So happy for you! You deserve the best!” a third chimed in.

It is unclear how long Patrick and Comstock have been an item, but it seems the two also have business ties. 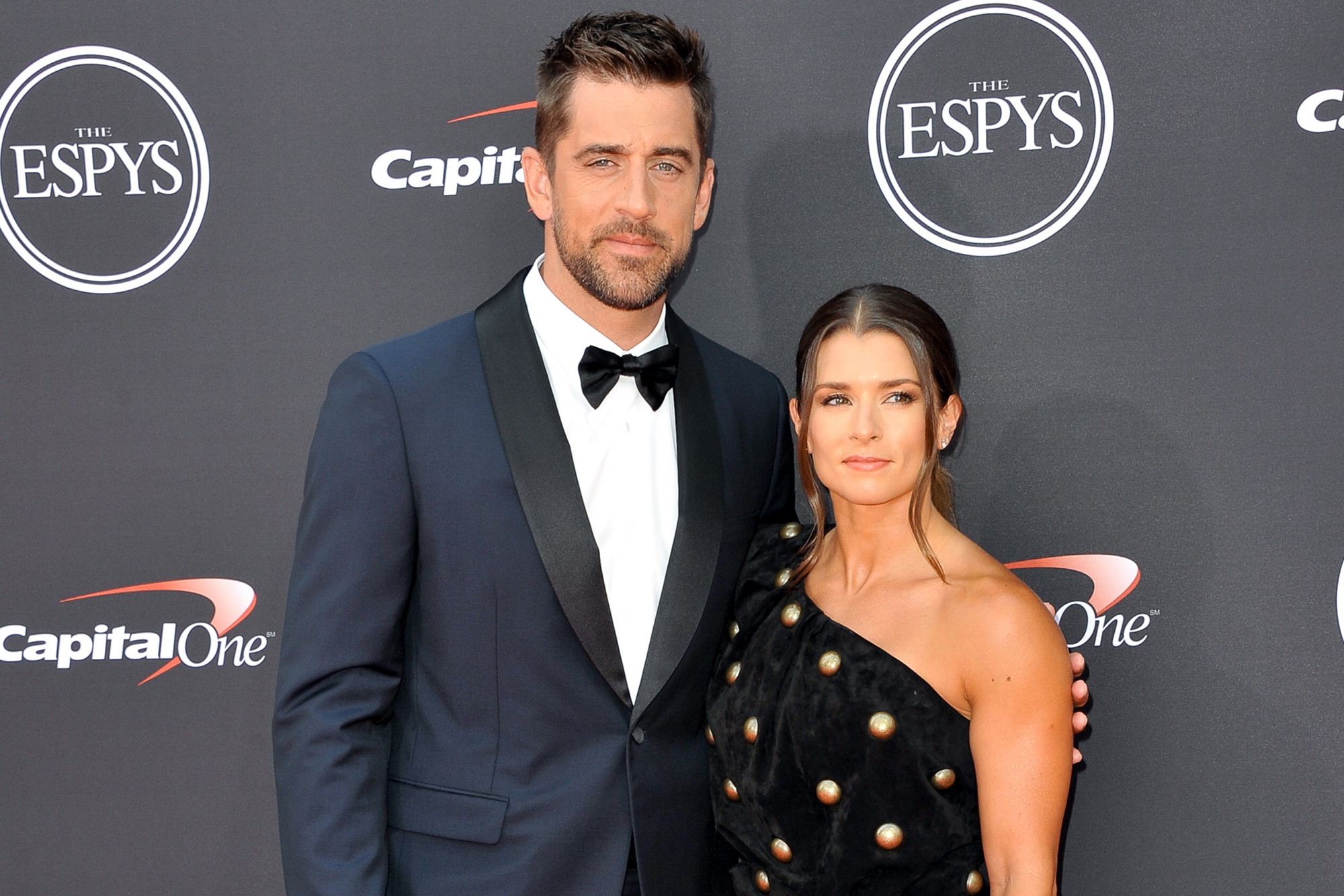 In February, Beam, a CBD wellness brand, announced the completion of a $5 million Series A financing, according to PR Newswire, “with significant investment from new investors” including Comstock. Patrick, meanwhile, was part of a $5 million seed investment in Beam in April 2020.

Last summer, Patrick’s rep confirmed to Page Six that she and Rodgers, 37, were no longer together after two years of dating. They were first linked in early 2018 and had purchased a $28 million Malibu estate together in December 2019.

Rodgers is currently engaged to actress Shailene Woodley, whom he met during the COVID-19 pandemic. The “Big Little Lies” star, 29, confirmed their engagement in February.

Patrick recently spoke about her breakup with Rodgers on Monday’s episode of “Running Wild With Bear Grylls,” stating she was “broken open” following the split.

“I think we learn the most about ourselves through relationships, but there’s nothing like heartbreak to really throw you in the deep end of that,” Patrick said.

“But I’ve learned a lot, and as broken open as I was on the sad end, I have felt so much joy in so many more instances and so many more unlikely places than I ever have, so it’s like my heart got broken open to both ends of the spectrum,” she added.