“People don’t understand, man. We’re all in this together.”

Danny Trejo is sickened by violence against police officers.

With the country hanging on tenterhooks ahead of Tuesday’s contentious election, the actor condemned attacks against law enforcement, pleading with those full of anger to channel it another way.

The “Machete” star spoke of his admiration for the LA Sheriff’s Deputy Claudia Apolinar, who saved her 24-year-old partner’s life by applying a tourniquet after they were both shot in an ambush in Compton in September.

“She’s badass – she’s got bigger balls than anybody I know,” he gushed.

After the Trejo’s Tacos founder brought food to the victims and their families, he said some people “had the nerve” to ask him why he was feeding the cops.

“What’re you kidding?” he exclaimed. “People don’t understand, man. We’re all in this together.”

“It’s not like police (versus) Mexican (versus) African American… not any more. First of all, we’re fighting viruses now, we’re not fighting a human being. We gotta figure out how to weed out the bad.” 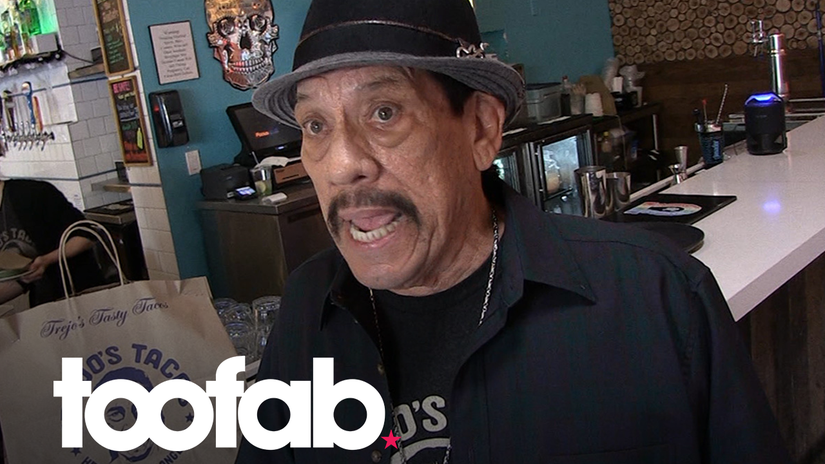 He said lying in wait to ambush and take a police officer’s life was something even bona fide gangsters would condemn.

“Not because they are so community orientated, but because it brings heat,” he said. “This ambush, all it did was bring heat — more heat — on the Black community. How much more heat can you get?”

Trejo, who himself was in and out of jail in his youth, insisted there was no street cred or honor in such an attack. 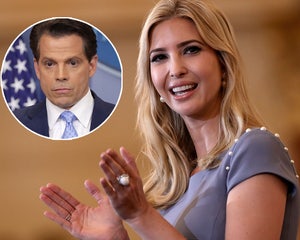 Donald Trump Could Make Ivanka the First Female President of the US, Anthony Scaramucci Claims

“When I was doing wrong, I knew I had an ass whoopin’ coming, and I took it,” he said. “And for a couple of things I did I probably had a killing coming, but by the grace of God…”

“All the stuff I went through, I still wouldn’t lay an ambush on a mother and a 24 year old.”

As well as the issues of racism and reciprocal violence, the 76-year-old said we also all need to come together to figure out the environment, because “basically right now we’re all on the Titanic looking for a good seat.”

He stopped short of officially endorsing a candidate; but he added anyone who knows him knows he is big on the environment and law enforcement.

He added he would “absolutely” sit down with Donald Trump should he win a second term, but only “if he wants to listen.”

“The problem is our administration hasn’t been listening,” he said. “They won’t even listen to the scientists who are saying hey 5,000 people a day are dying. Everybody keeps saying ‘well we’re just turning the corner’ — that’s an awful wide 5,000 people a day corner.” 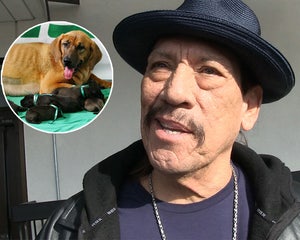 Ariela Weinberg: We Did 90 Day Fiance for Fame! Our Season is Fake!
We and our partners use cookies on this site to improve our service, perform analytics, personalize advertising, measure advertising performance, and remember website preferences.Ok